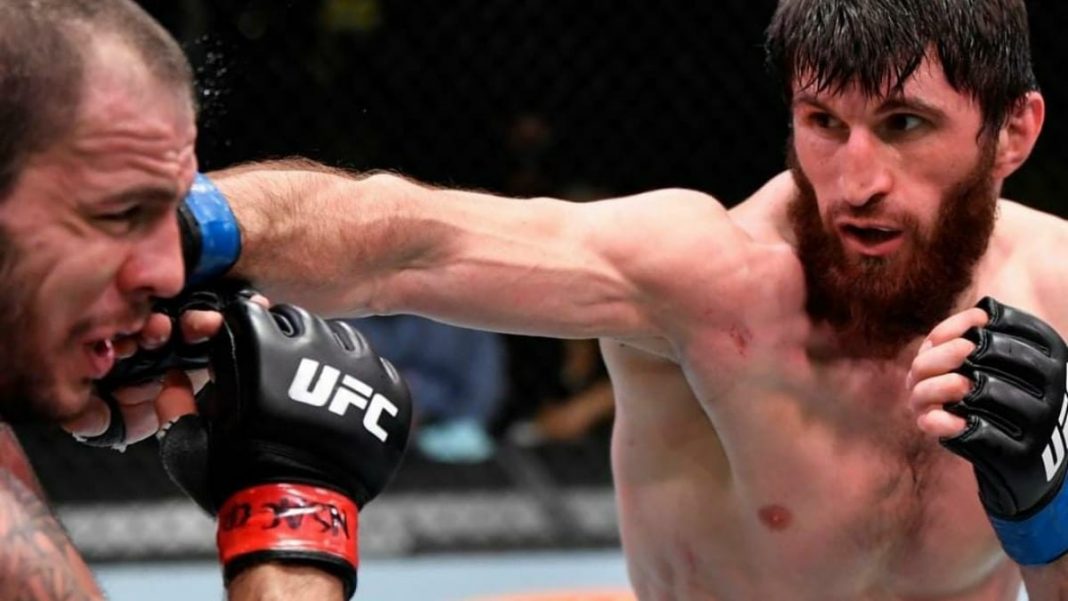 The light-heavyweight contest between Magomed Ankalaev (14-1 MMA, 5-1 UFC) and Nikita Krylov (27-7 MMA, 8-5 UFC) just went down at UFC Vegas 20 and it was an important fight for both these prospects and Magomed Ankalaev won the fight via unanimous decision.

Round 1: Krylov is moving well, and brings Magomed to his knee with a powerful transition he gets back up but got taken down again, he creates some space and gets right up. Krylov is keeping his distance and slips some shots to counter with his own. Magomed tags him with a punch and is now finding his range, Krylov lands a leg kick and defends a takedown just as the round was ending.

Round 2: Krylov is keeping his distance and landing some nice leg kicks, Magomed is not coming out more aggressive and is maintaining the pace, Krylov attempts a head kick but gets taken down. Magomed does a nice job of landing some good shots on the ground and finishes on top.

Round 3: Krylov stays mobile but eats a big right hand that snaps his head back, he shoots for a takedown but gets thrown down to the floor, Magomed secures a takedown of his own but Krylov gets back up. Magomed again secures the takedown and lands some good shots to finish the fight strong.

FS Desk - April 11, 2021
There are rumors of a new pet Moony being included in Free Fire in the leaks of Free Fire’s latest update, the OB27 which...