Is Dominick Cruz retiring from professional fighting after loss to Chito Vera? 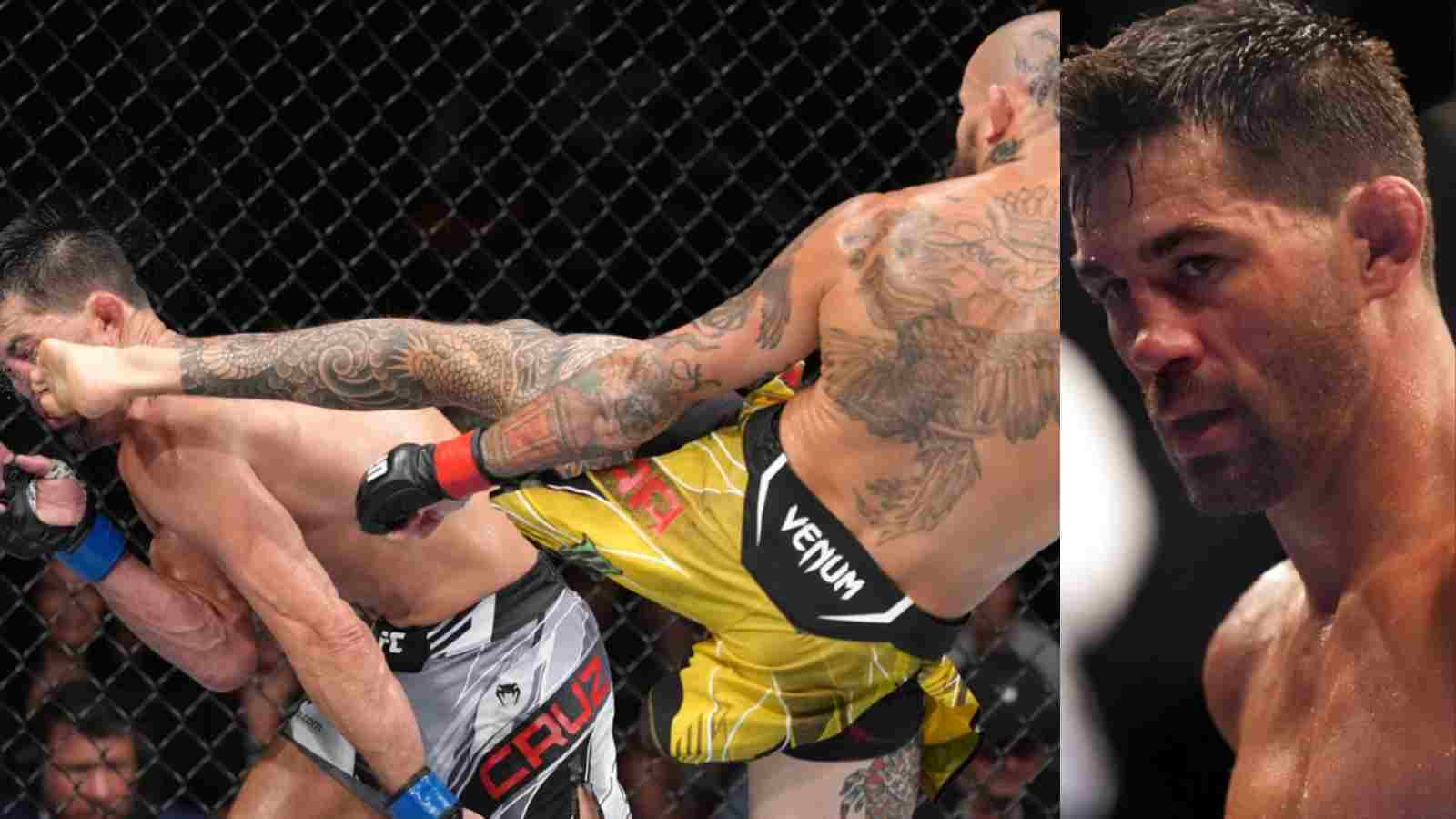 Dominick Cruz is one of the best bantamweights to grace the octagon. However, even for arguably the greatest of bantamweights, the curse of time doesn’t show mercy. The 37-year-old former champion suffered one of the most horrifying losses against Marlon Vera this past weekend and maybe it is a sign that Cruz needs to hang his fighting gloves.

Fans from the World Extreme Cagefighting believe that Dominick Rojello Cruz is the greatest bantamweight fighter to grace the octagon and D-Cruz’s career speaks for that. The fighter has been fighting since the year 2005 and is still fighting top fighters in the UFC. Cruz at the age of 37, fought one of the greatest rising talents in the UFC this past weekend.

Marlon Vera was tested with the Dominick Cruz challenge at UFC San Diego at the Pechanga Arena in California. San Diego fight fans were really excited to see their very own bantamweight get a win over the Ecuadorian last weekend but to everyone’s upset, Cruz was knocked out by Chito Vera via a brutal left high kick knockout. After the fight, Cruz looked like he was going to get to the microphone and announce his retirement. The fighter was completely devasted by his loss and was deprived of the opportunity to get to the mic as the UFC refrains from interviewing fighters who got KO’d inside the octagon.

Dominick is a two-time former bantamweight champion in the UFC and was also the champion in WEC. He has a 24-4 record in his professional mixed martial arts career. To help you understand the kind of monster Cruz was inside the octagon, his loss to Vera was his first non-title bout defeat in his entire career. The other three defeats have come in title fights. The San Diego native can proudly hang his gloves after such a glorious career. We will still wait to see what Dominick’s official decision will be.

What future does Dominick Cruz have in the UFC?

Dominick Cruz is not only amazing inside the octagon but also excellent when given the opportunity to use the microphone. Dominick throughout his career has been into broadcasting and has done several shows for network channels covering fights. The fighter is one of the fan favorites to hear on the microphone because of his quick wit and his way with words.

Also read “It was wrong,” Daniel Cormier fires back at Dominick Cruz for pointing fingers at his commentary

Even during his time in the UFC, Cruz has not been very active inside the octagon. The fighter has fought very inconsistently in the UFC octagon and has also been on a three-year hiatus. Despite his time off, Cruz has spent a lot of time in the UFC commentary booth calling fights. Dominick is also one of the main members of the commentary team and has called some of the biggest events of the UFC.

The chemistry he has with Daniel Cormier and Michael Bisping, who are former fighters turned into commentators, is absolutely a treat to hear and watch. Even if Cruz retires from fighting, there is no doubt that he can take his talents to the commentary booth.