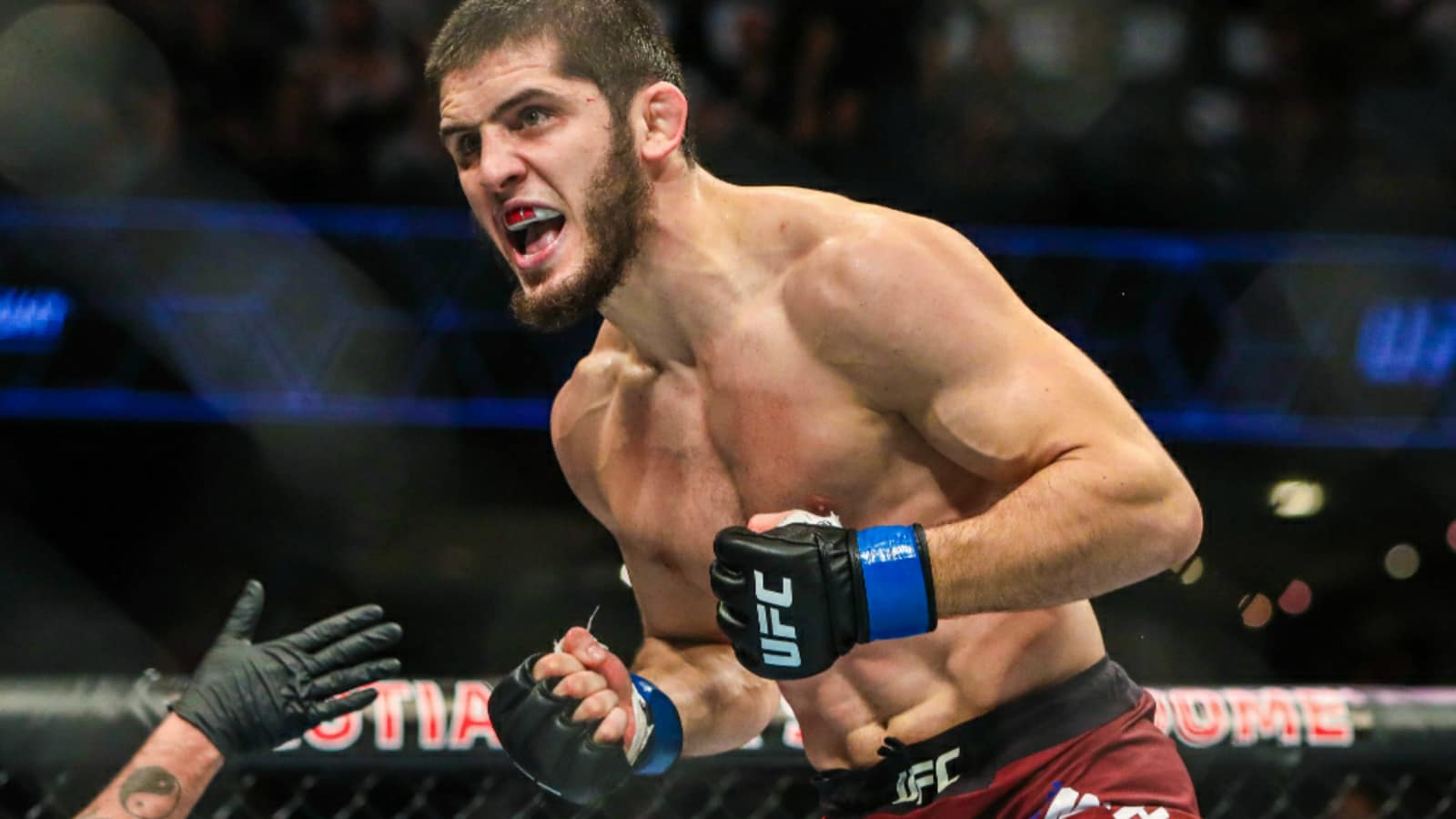 Islam Makhachev and Thiago Moises have been elevated to a main event bout on July 17th. The two lightweight fighters now have the spotlight for themselves.

Islam Makhachev and Thiago Moises were initially booked to face each other in the undercard of UFC on ESPN 26 on July 17th. Former featherweight champion Max Holloway was supposed to headline the event against Yair Rodriguez but “Blessed” pulled off from the fight. Instead of replacing Holloway, the UFC decided to reschedule that fight for another card and bump the Dagestani to main event. The fight will be held at the UFC Apex in Las Vegas.

This news was informed by MMA Junkie’s John Morgan. The reporter revealed this news on Twitter. “Islam Makhachev vs. Thiago Moises will now serve as the main event of the UFC’s July 17 event, according to multiple people with knowledge of the agreement. Fight now scheduled for five rounds,” he wrote. This is Makhachev’s first main event fight and he is a favourite to win this.

Can Islam Makhachev shine under the spotlight?

Islam Makhachev is coming off a win against Drew Dober at UFC 259. The Dagestani is now ranked No. 7 in the lightweight rankings and has been starving for a fight against the top-ranked fighter which just doesn’t seem to be possible. He is a teammate of former champion Khabib Nurmagomedov. The Eagle believes that Islam is the future of the lightweight division and he will soon be crowned as the champion.

Moises on the other hand is unranked and has consecutive wins over the likes of Alexander Hernandez, Bobby Green, and Michael Johnson. Islam was not very happy with this fixture given he called out a lot of the other top ranked fighters but he eventually got turned down. Makhachev’s luck hasn’t been too great given his bout against Rafael Dos Anjos was scrapped because of COVID 19 complications.

Also read: “I would be a bad match-up for him,” Stephen Thompson wants the champion, Kamaru Usman, after UFC 264