by Tanya Goyal
in UFC 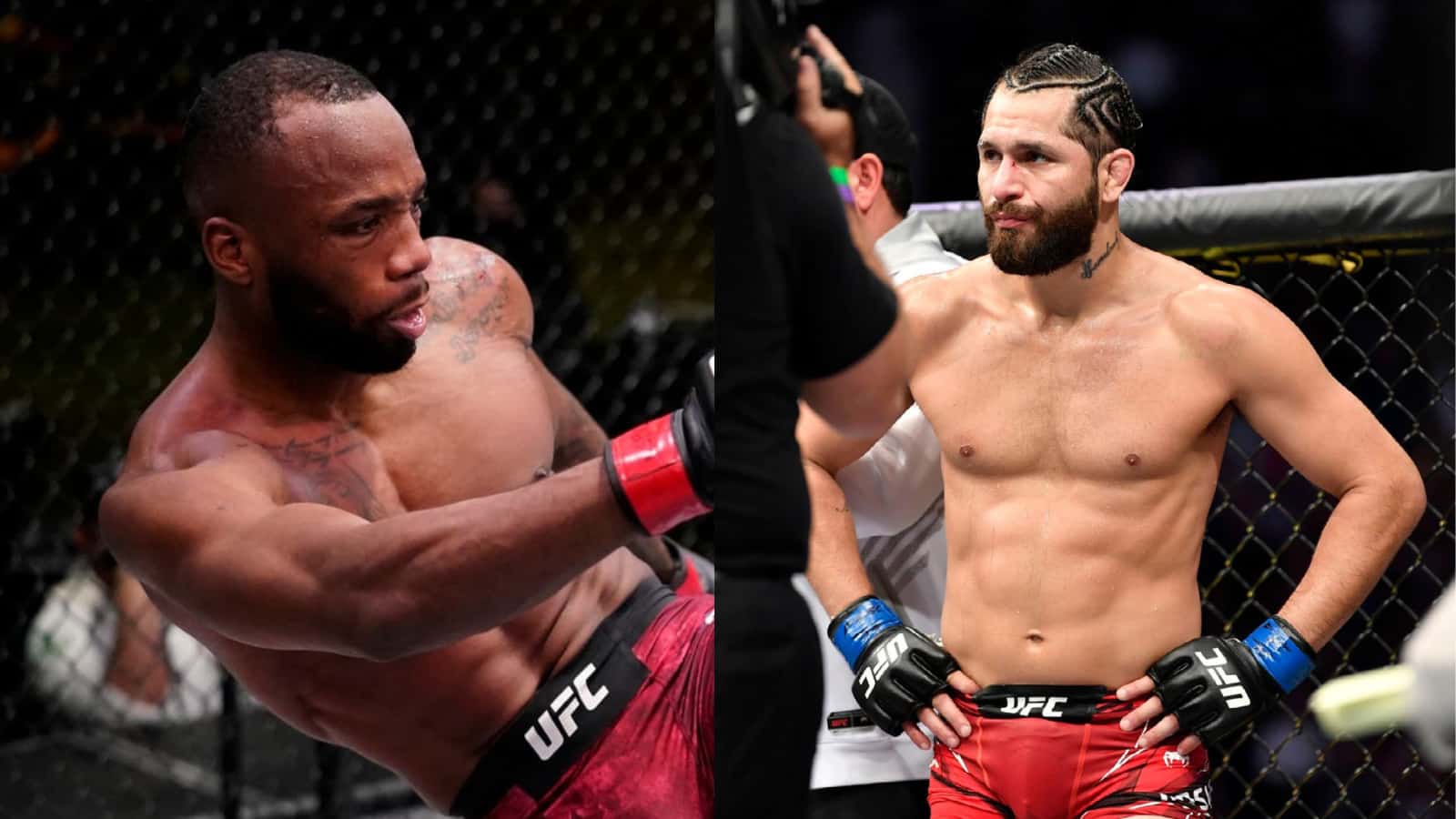 This was all started that evening which launched Jorge Masvidal’s contention with Leon Edwards back at UFC London in March 2019. Masvidal took out Darren Till to start a mind-blowing career restoration but during a post-battle talk with “Gamebred” was irritated by Edwards and his group behind the stage at the O2 Arena. After a speedy verbal fight, things before long heightened with Masvidal handling a couple of frightful blows on Leon that passed on him with striking harm to his face.

During his recent interview with Ariel Helwani on The MMA Hour, Masvidal explained the whole situation, “Bro, I punched you [Leon Edwards] in front of your f**king all your co-workers and best friends. And it was just me by my f**king self. It’s all on video. He’s with like five, six people. What happened to me? Absolutely nothing. Now, all of a sudden, I was going to get f**king kidnapped, killed, and all this sh**? They don’t even have guns in England. Get the f**k out of my face.”

This is going to be the much-awaited grudge fight that will take place at UFC 269 on December 11, 2021, as it could be Jorge Masvidal’s re-visitation of the success section or Leon Edwards’ star making moment.

Leon Edwards has won nine of his last ten battles. ‘Rocky’ is on a noteworthy series of wins, and beating an MMA megastar like Jorge Masvidal would probably drive him into superstardom. On the other hand, Jorge Masvidal is on a two-battle losing streak, with his latest session seeing him being halted without precedent for his UFC profession. ‘Gamebred’ was beaten through second-round KO by reigning UFC welterweight champion Kamaru Usman in their title rematch at UFC 261 in April.

Further, Helwani asked Masvidal that was there any truth in Edward’s claims. He added “I didn’t leave England for another two days because I didn’t have my passport. I’m actually gonna put all these documents up, so then I could expose this f**king coward. The embassy in England had to do me a passport, and it couldn’t be done immediately, so I had to wait like two days in England. And my passport got made, and I got given that paperwork.

Also read: “I’m going to slap him up,” Jorge Masvidal is ready to baptize Leon Edwards in their fight at UFC 269

Tanya is a part of FirstSportz UFC/MMA team. She is a sports enthusiast by heart and loves watching combat sports. Tanya has previously worked with Sports4all.