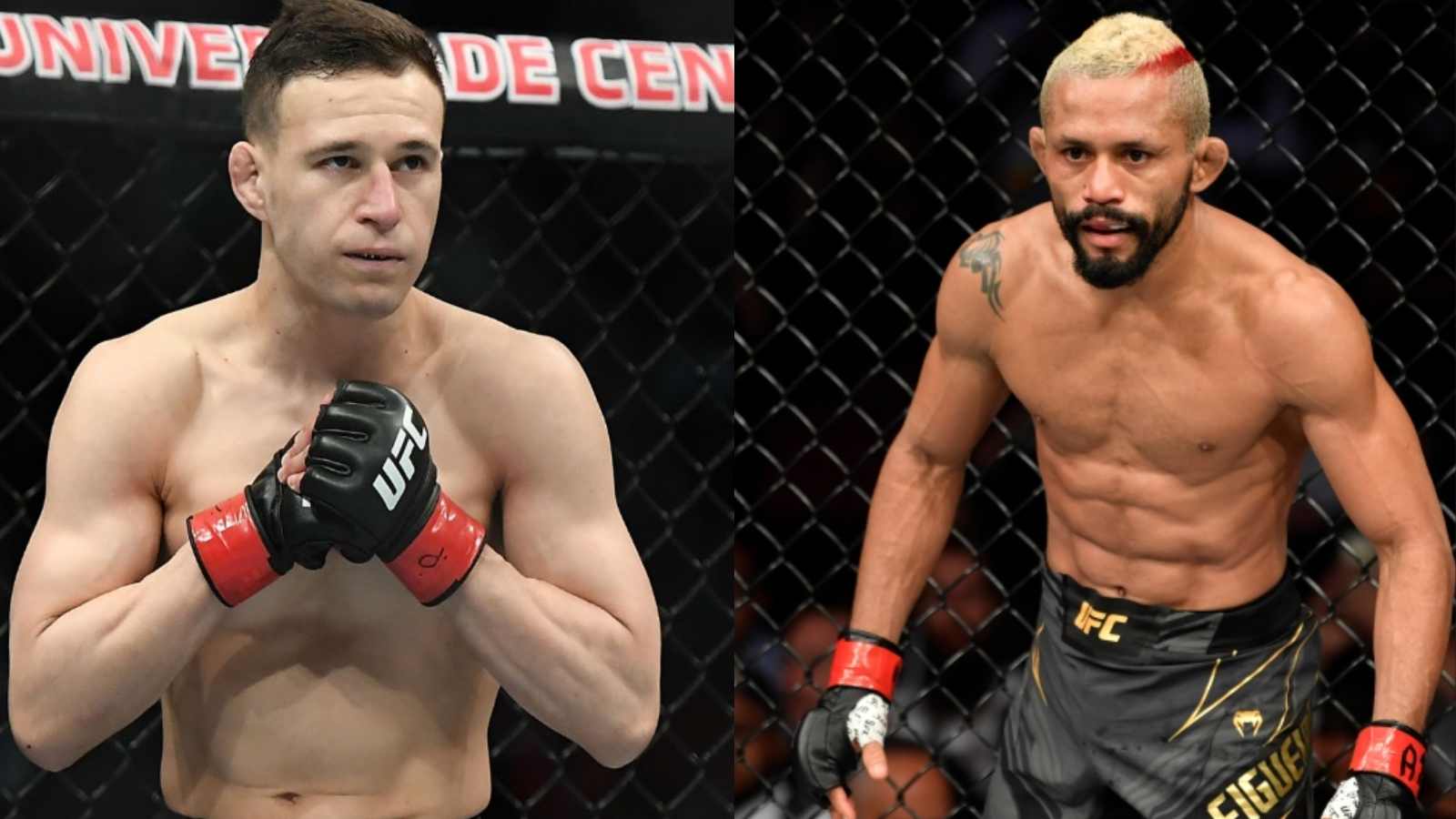 UFC Flyweight Champion Deiveson Figueiredo has called out Kai Kara-France after the latter’s victory against Askar Askarov at UFC Fight Night: Blaydes vs Daukaus, and it looks like he might bail on the fourth fight against Moreno to get the fight.

Figueiredo won back his title at UFC 270 after his trilogy fight with Brandon Moreno. The three back-to-back fights were all close calls and saw both fighters come out with a victory each after their first bout ended in a draw. Their fourth fight is already in the works according to MMA reporter Ariel Helwani but it looks like the champion isn’t eager to run it back yet again.

Figueiredo was impressed by Kai’s performance, and he is pissed off at Moreno’s comments towards him, he even went on to call him a racist. In a recent Instagram post, he wrote, “Dear Dana White I just wanted to say thank you for the opportunities that you have given me, my family and my country. You know that I would fight anybody, anytime and anywhere. That’s being said, I wanted to fight Brandon Moreno for the 4th time, because I know this is what the fans want. Until his Team crossed the line with racist comments. Calling me a monkey and even going to the extent of photo shopping a monkeys face on top of mine…”

Deiveson called out France with a Tweet, he wrote, “Congratulations you dirty kiwi Kai Kara France you just punched your ticket with the God of War. Brandon Moreno you just took the back seat. You are 0- 2 against Alexandre Pantoja if you could beat him I’ll give you the next title shot. Let’s make it happen Dana White.”

France is now really excited for this matchup, and he asked Dana White to hurry up already and make this fight happen, he wrote, “Let’s see who the real god of war is! Deiveson Figueiredo. Lets get it signed UFC Dana White See you in July! #teamdontblink”