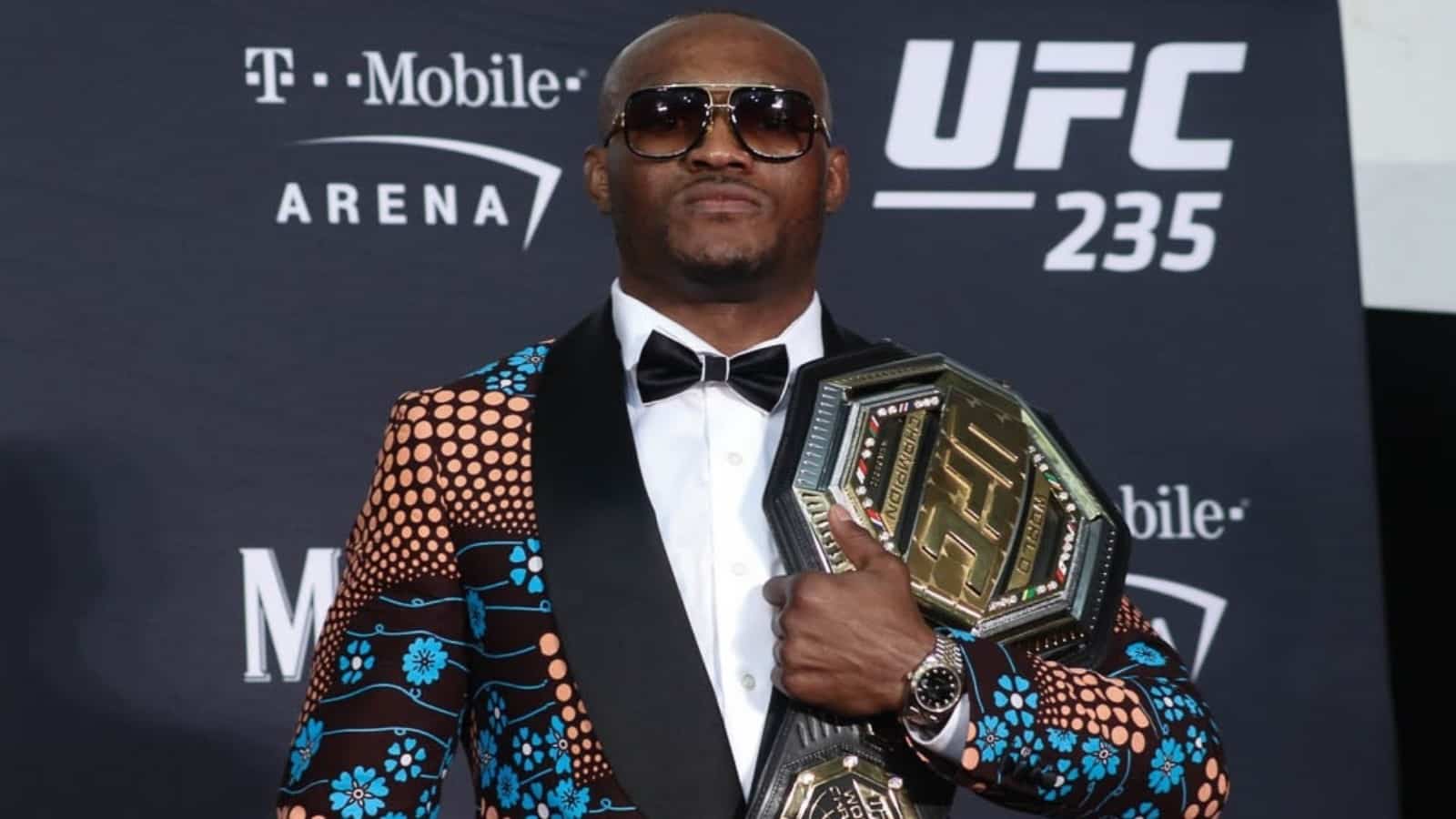 Kamaru Usman has finally done it. The welterweight champion has surpassed the former light heavyweight champion, Jon Jones, as the number one pound-for-pound fighter.

Kamaru Usman is the current UFC welterweight champion and has been long due to become the P4P king. Jon Jones, who was the former light heavyweight champion has been inactive for a long time while Usman has been cleaning the division’s best one by one. From several reports, it seems that UFC updated their new P4P rankings today.

MMA reporter Aaron Bronsteter was the first to bring up this update to the mainstream news on Twitter. Usman’s manager Ali Abdelaziz was delighted that his fighter became the P4P king and wrote on Twitter, “It’s only one king in the jungle and he is right there this dumb ass media take them so long recognize this thank you for everyone who believes in him.”

Usman has been long due his credit for being one of the most dominant welterweight fighters of all time. Since 2019, Kamaru has managed to fight 5 times in the octagon. He is undoubtedly one of the most active champions. In a span of two years, not only has the ‘Nigerian Nightmare’ won the belt but also has defended it four times.

Usman became the welterweight champion on March 2, 2019, at UFC 235 by defeating former champion, Tyron Woodley. He has then gone on to absolutely destroy his next four opponents. He has defended his belt against Colby Covington, Gilbert Burns, and Jorge Masvidal, twice. Kamaru has a record of 19-1-0 in his entire professional MMA career. He is now scheduled to fight Colby Covington in a title rematch at UFC 268. Do you think Usman can become the welterweight GOAT?

“I wake up every day with revenge and vengeance on my mind,” Colby Covington is beyond ambitious to defeat Kamaru Usman at UFC 268