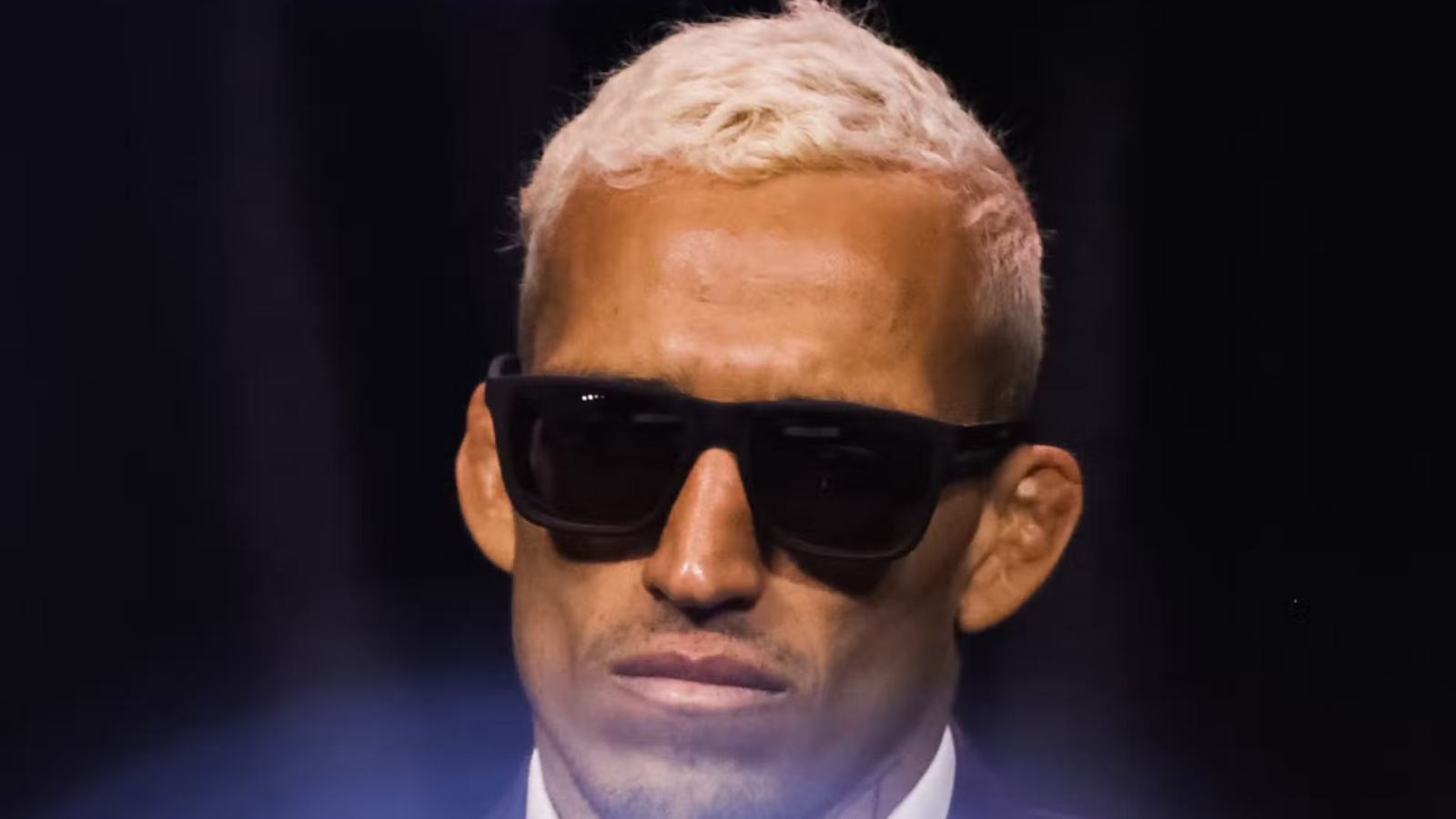 Charles Oliveira responds to criticisms about him not being a champ

Charles Oliveira once again proves that he oozes charm as he sends a befitting reply to the critics who question his legitimacy as a champion of the lightweight division.

Charles Oliveira is all set to take on Islam Makhachev for the vacant lightweight title at UFC 280 in Abu Dhabi on October 22nd. The fighter is not technically the champion of the division but is considered to be the people’s champ. In his last fight against Justin Gaethje, Oliveira lost his belt a day before the fight to the weigh-in scale due to an alleged mishap.

Despite having to go through such a terrible incident in a fight against the dangerous Justin Gaethje, Charles proved to the world that he is the “REAL” champion of the lightweight division. Ahead of his title fight at UFC 280, Charles Oliveira, Belal Muhammad, and Sean O’Malley take part in the press conference, and ‘Do Bronx’ gets the fans hyped up with a chilling response.

In the press conference, when the reporter asked the Brazilian how he felt about being introduced as the former champion of the division, Charles said with the help of his translator, “The voice of the people is the voice of the god. Ask the people who the champ is.” This reply got an immaculate response from the crowd causing continuous chants and cheering.

Oliveira is matched up against Islam Makhachev, who is claimed to be the second coming of the former champ, Khabib Nurmagomedov. Charles opens as an underdog for his fight at UFC 280. There is no doubt that Charles wants to prove the doubters wrong and once again hold the lightweight belt.