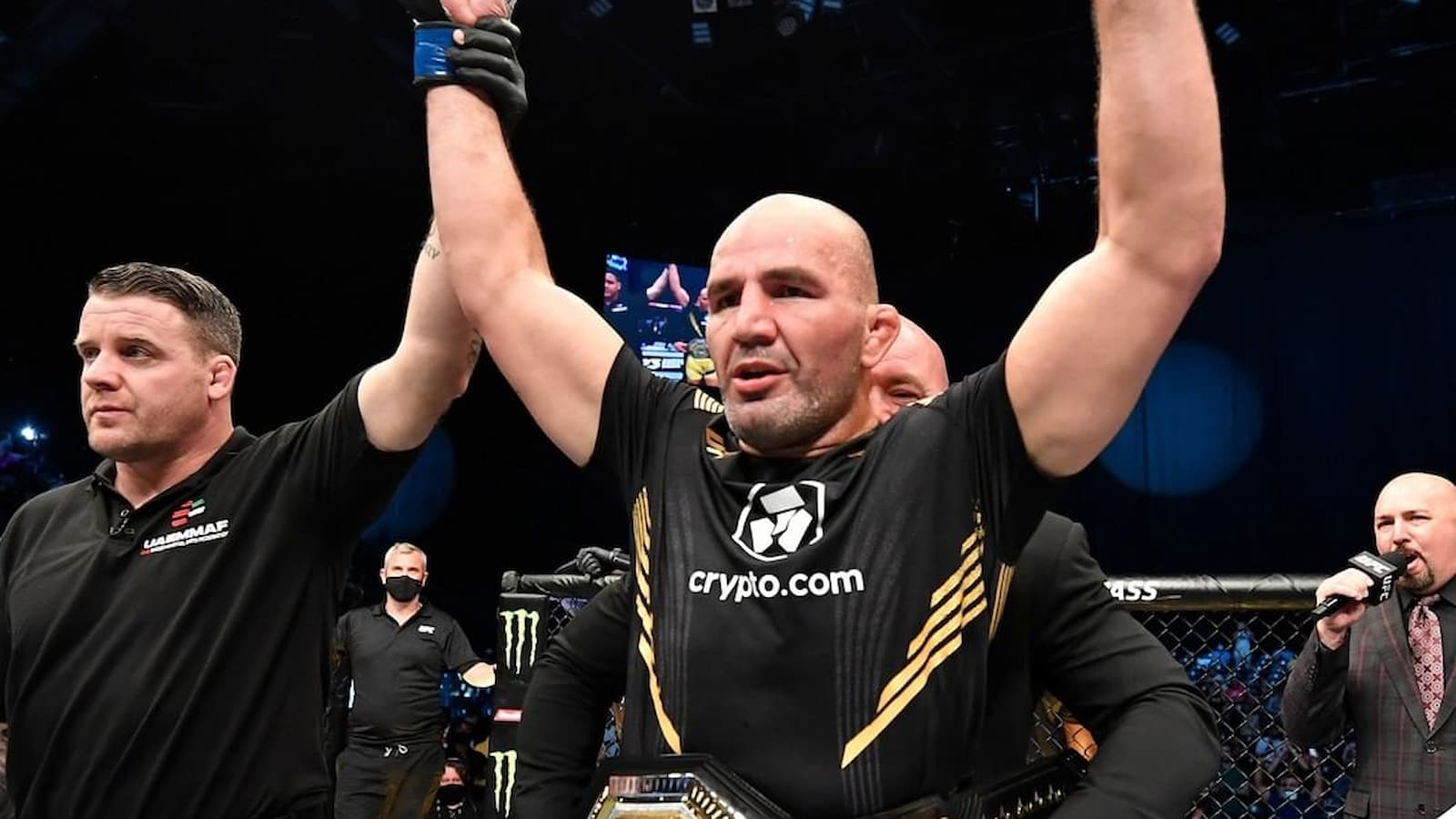 This weekend, the UFC returns to PPV with its newest offering, which includes a pair of title fights. Glover Teixeira Octagon will make its way around the world to Singapore, where it will land in Kallang and include title fights in the light heavyweight and women’s flyweight divisions. Glover Teixeira, the light heavyweight king, will face knockout artist Jiri Prochazka in his first defense of the crown.

Teixeira will be defending the championship he won over Jan Blachowicz in October for the first time. Teixeira was the UFC’s oldest first-time champion at 42 years old. Unlike Teixeira, who spent more than a decade in the UFC before becoming champion, Prochazka is trying to win the title in only his third UFC fight following a pair of spectacular knockouts.

In the build-up to this bout, the 42-year-old champion raised the potential of retiring by the end of 2022, and while he doesn’t regret saying it, he won’t say when he wants to retire. The champion feels that it is subjected to how he feels on a daily basis when he trains and likes to depend upon his desire to fight. When asked about this at the Main event he stated “I am not retiring after this fight.”

He was asked again in the media scrum, He told MMA junkie, “Who knows? After this fight or after the next fight, who knows how long I’m going to fight (or) if I’m going to be fighting until 45 years old like Randy Couture? I’m feeling great. I’m feeling good. I don’t have any major injury, because we all do a little bit, after 20 years in the game, but I don’t know. I’m just living in the moment. Let tomorrow take care of itself.”

Teixeira went on to say that when he finally hangs up his gloves, he doesn’t want to think about fighting again. He stated “I’m gonna go home and the day that I don’t feel like I want to train and I want to do this camp and I want to keep going or – because you can feel it. In the training room, you can feel like, ‘Oh man, I’m not like I used to be anymore’ and that could be it, but for now I’m feeling like a champ.”

Also read:- “Could get knocked out in 2 minutes”- Jon Anik shares a bold assumption about the title fight between Glover Teixeira and Jiri Prochazka