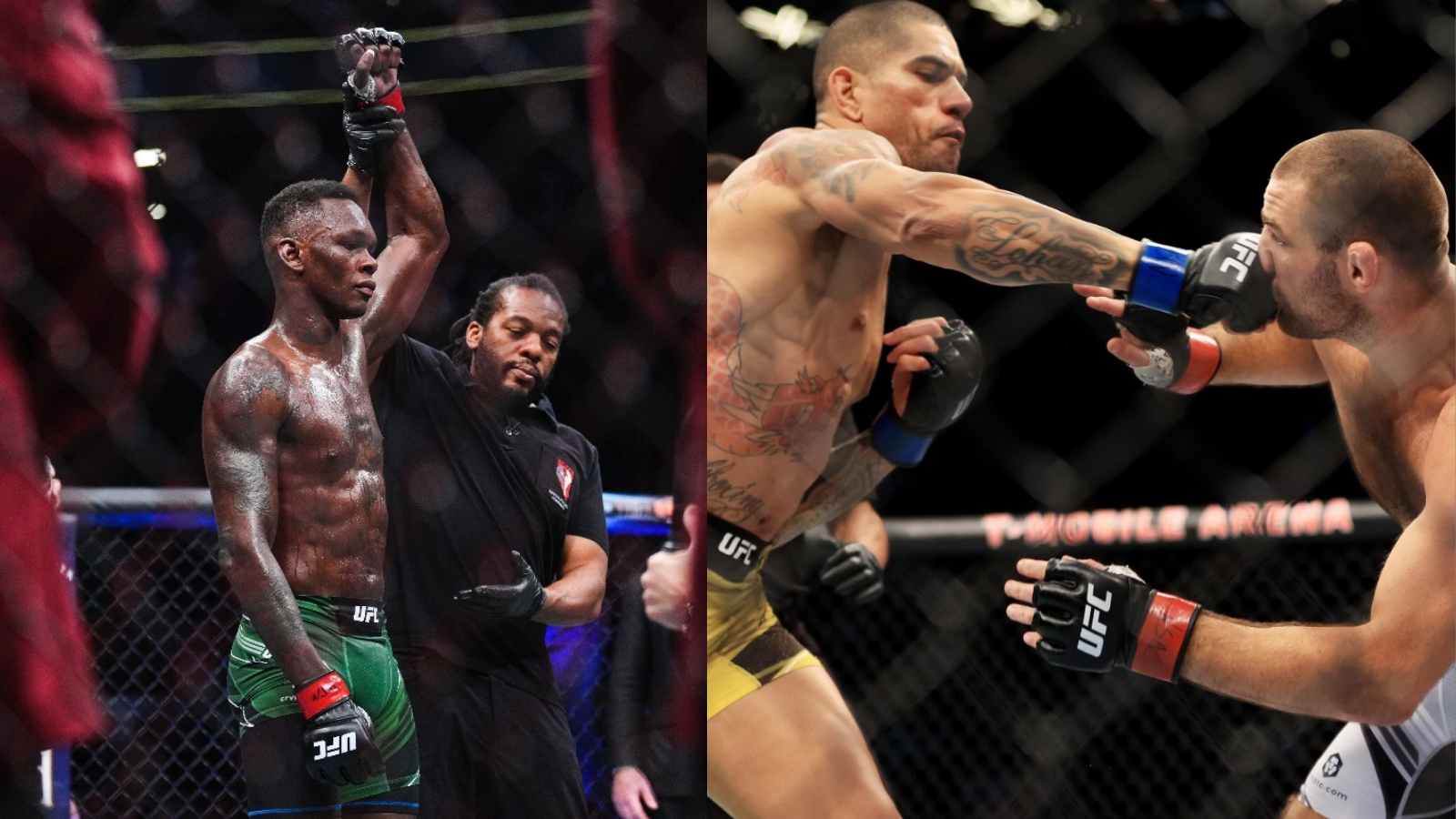 The stage is set, ladies and gentlemen. Israel Adesanya and Alex Pereira will be settling their age-long rivalry with the UFC middleweight title at stake in the near future. Both the fighters secured a win at UFC 276 to make sure they fight inside the UFC octagon.

UFC 276 is one of the biggest PPV events of this year. Leading up to this pay-per-view event at International Fight Week, one of the main fights to look forward to were the two middleweight matchups that would potentially decide the future of the division. Israel Adesanya vs Jared Cannonier in the main event and Sean Strickland vs Alex Pereira in the undercard.

Adesanya and Pereira have a huge history as the two were one of the biggest rivals in kickboxing. The Brazilian holds two wins over the Last Stylebender and also takes pride in the fact that he is the only fighter to knockout Izzy in a professional fight. This is a dream matchup for the fans given how exciting Pereira is inside the octagon. After defeating Jared Cannonier via a comfortable decision, Adesanya called out Pereira and made their title fight official.

“We know who’s next. That ‘Poatan’. Poa, trust me, the first time I told you there was an error on my part, spamming right hands but that was kickboxing. It is easier to knockout, what’s the hillbilly’s name?…because he was parrying the jabs. Like I said at the press conference, Next time I put you on skates, you’re gonna get frozen like Elsa,” said Adesanya in his UFC 276 post-fight octagon interview with Joe Rogan.

Alex stunned everyone at the T-Mobile arena with his amazing signature left hand. Fighting Sean Strickland was a huge step for Pereira but he still managed to end the fight in the very first round. The Brazilian has always been telling us that he is coming for the middleweight title and now we all have a matchup at our hands.

Pereira was introduced to the UFC as the kryptonite to undefeated middleweight champion, Adesanya. Israel now has 6 title defenses under his belt as a champion. The elephant in the room will be if Alex has what it takes to dethrone Izzy inside the UFC octagon? How excited are you for this fight?