“Soup for Christmas dinner?” Jan Blachowicz and Michael Bisping get into spat over Christmas appropriate food

by Udayan Mukherjee
in MMA, UFC 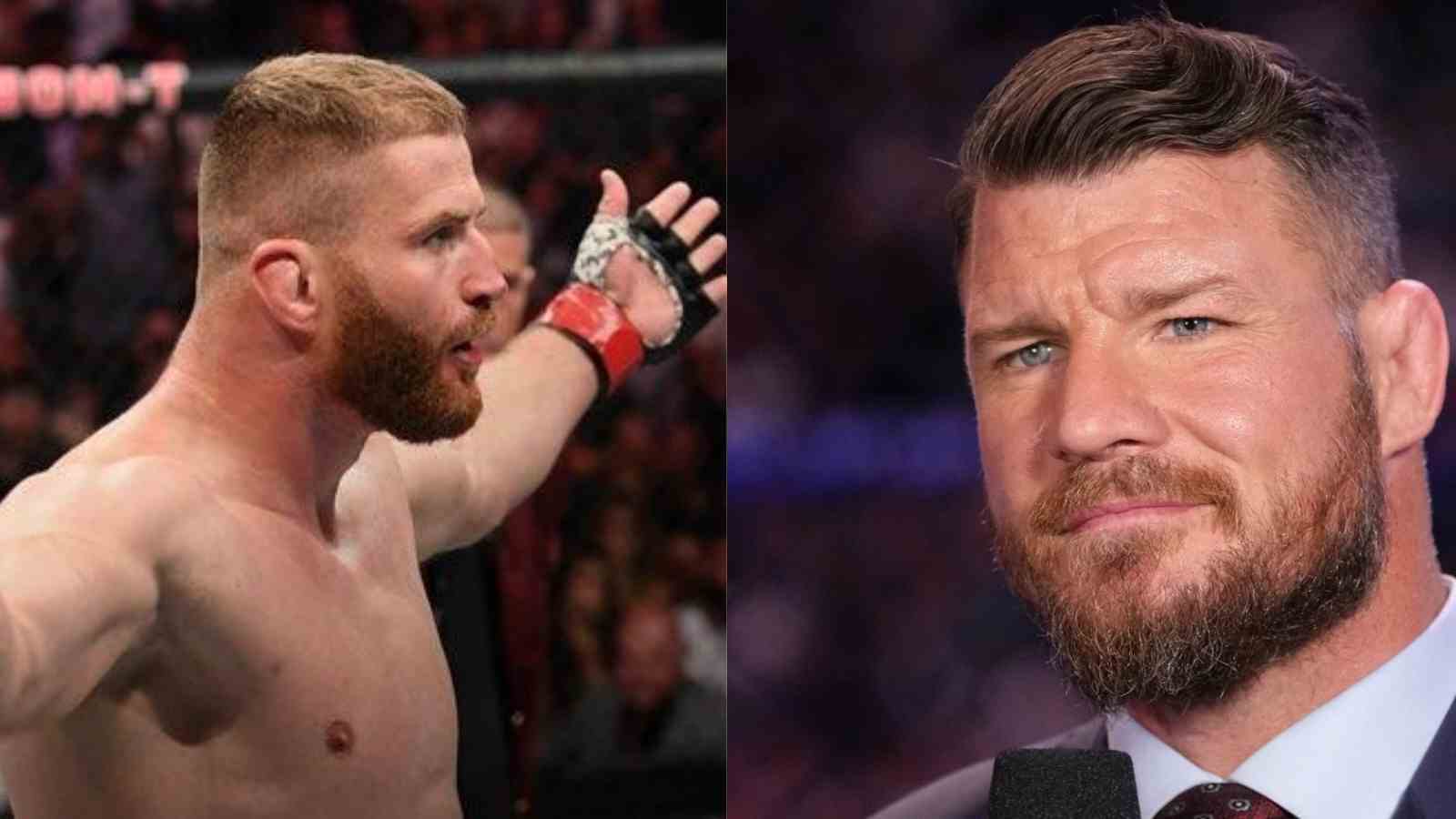 Tis’ the season to be jolly – well, not for Jan Blachowicz and Michael Bisping, who just found out cultural relativism is a genuine thing.

The two met up, as the retired middleweight champion Michael Bisping performed a round of interviews as part of his promotional duties. Jan Blachowicz faces off against Magomed Ankalaev, who is the favourite to win the vacant light heavyweight belt despite the Polish fighter having been the champion just a year back.

So, when the Briton and the Pole sat down, the two got into it from the get-go – however, it isn’t what you think it is. Seeking a more festive turn to the conversation, Bisping asked Blachowicz ‘what a traditional dinner in the Blachowicz household looks like’ to which the Pole said, “ For me the important [food] is, Barszcz [Borscht]… this is soup with beans.”

Expressing his confoundment, Bisping exclaimed, “Soup for dinner? Come on, no turkey? No meat?”, to which Blachowicz retorted, “For me, it’s the most important… my mom always does it.” As agreeable as the set of men is, it seems like they chanced upon a topic in which they didn’t quite enjoy the other’s choice.

Speaking about the disastrous night a year on, Blachowicz said, “[I thought] I need to change my way of thinking and how I train right now, because I’m not a 30 year old guy anymore, and I can’t train like 10 years ago… now I work with [a] mental coach.”

It feels like Blachowicz, at 40 years, is learning with each fight that he partakes in – that being said, Magomed Ankalaev is a different sort of force inside the octagon, having only lost once in his UFC career. The outcome may be up in the air, but for sure, UFC 282’s main event will be a fight for the ages.