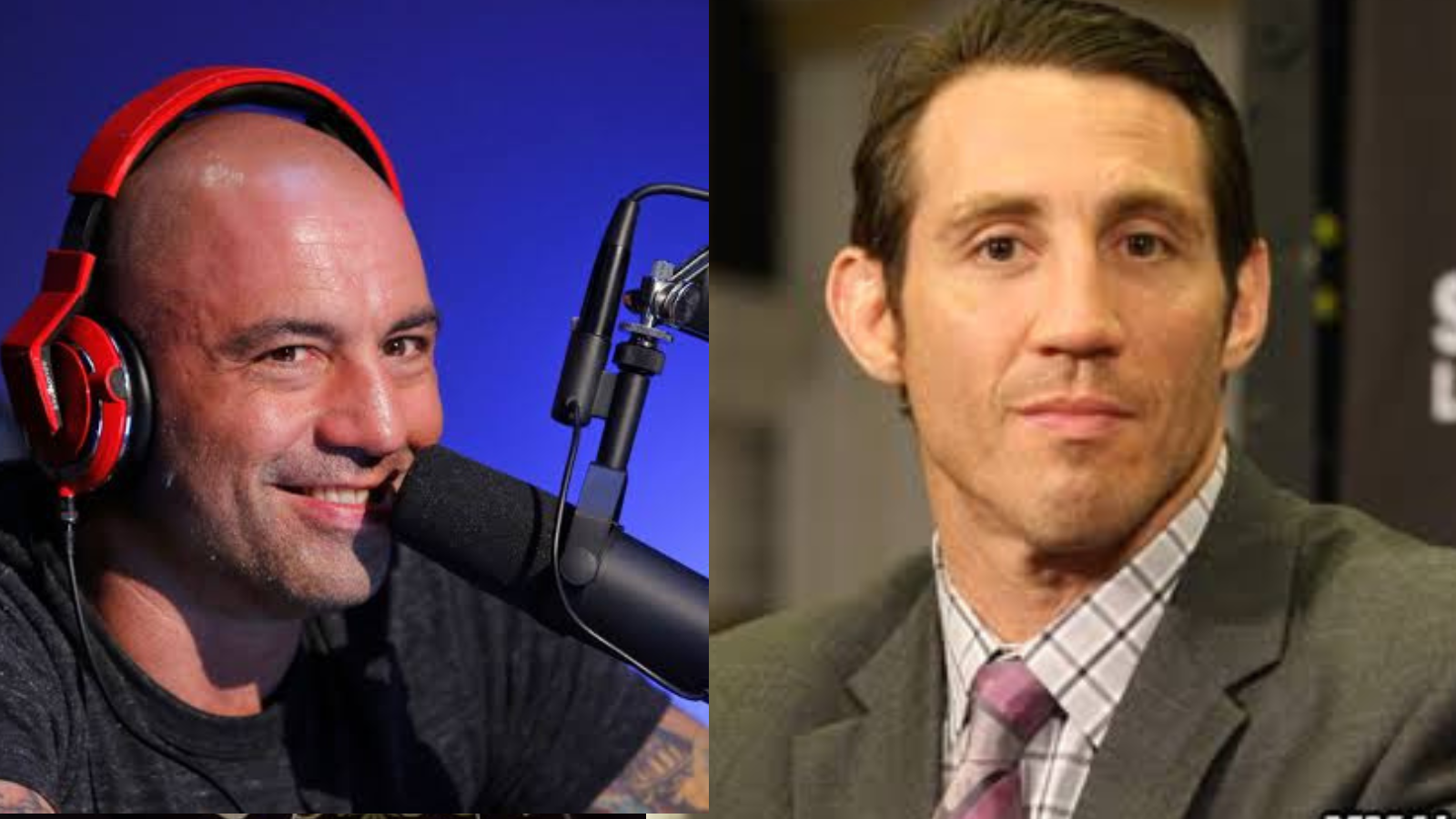 Joe Rogan is an expert in MMA and has been practising it for years now. Rogan in one of his podcasts was in conversation with Jiu Jitsu trainer, Tim Kennedy. During the interview, Kennedy talked about how ineffective jiu-jitsu is in the real world.

He said: “You and I step out into that parking lot and the whole world changes about what jiu Jitsu should look like…I only need an inch to break his orbital socket in his nose on his concrete you know.”

Kennedy also shared an instance where he fought with someone where fake weapons were involved. Kennedy mentioned that when there are guns involved jiu jiu-jitsu moves such as shooting for the legs are extremely dangerous.

“I’m in half guard and he had the weapon, the gun in his arm in his waistband and he was covering it with his arm and I pulled it out the back so I now have his gun and he like dives underneath like he’s gonna go for a leg lock, while I have the gun and I was standing over him tapping his forehead with the gun. That’s how dangerous you know sports you do is to combat jiu-jitsu that’s why I love that combat jiu-jitsu. It’s adding a degree of realness,” said Kennedy.

Rogan also agreed and explained how many jiu-jitsu players shifted to MMA after knowing its benefits of it. Similarly, the UFC commentator also suggested that boxing is useless if someone slams the fighters and kicks them.

He said: “It’s definitely opening up people’s eyes that were straight up jiu-jitsu players that took a chance and didn’t want to do MMA but said let me see what happens when you add slaps. There’s a lot of positions that aren’t effective unless you make this agreement where you’re not gonna slap or strike it’s the same thing with boxing. Like people always say like boxing is a very effective martial art, sure if we make an agreement that I’m not going to pick you up and throw you on the ground.”

Read More: Fans react to Joe Rogan hinting at his tragic departure from the UFC along with Dana White

While elaborating on the topic, Joe Rogan gave an example of a fight that took place in the past in Glory Kickboxing. In the fight, a kickboxer, Alexey Ignashov fought with a professional boxer, King Arthur Williams.

The fight was a highly anticipated showdown however, Ignashov made the whole fight one-sided as the fight continued. In the video, Arthur Williams tried to box Ignashov but was miserably unsuccessful. The kickboxer on the other hand was just using kicks to systematically dismantle Arthur Williams. He was dropping the boxer each time he was hitting the boxer with a kick.

Also Read: Joe Rogan makes case for having “f*** you money” and how to use it

“It’s crazy like the guy comes in trying to box and he’s just getting his legs destroyed,” said Joe explaining the situation. ” He never gets a chance to set his feet and then he gets his head kicked and then chopped out and then this is the end of it.”

Also Read: “Starts j***ing him off” Joe Rogan and Louis C.K. have a laugh at this BIZARRE boxing practice