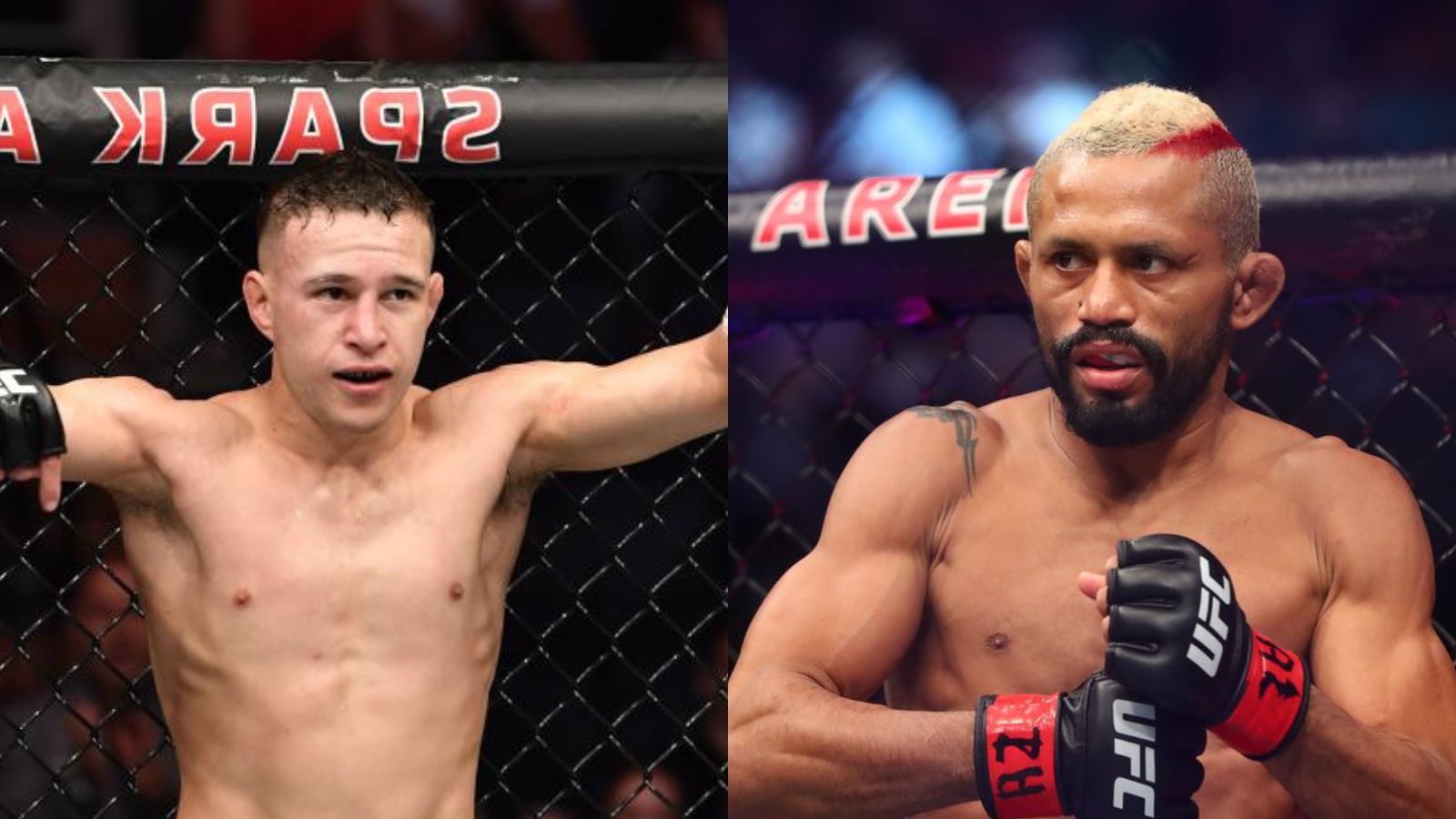 UFC Flyweight Kai Kara France has finally got his reward for the long time progress he made as a solid 125 lbs contender fighting out of New Zealand’s famous City Kickboxing. With teammates like UFC middleweight champion Israel Adesanya and UFC featherweight champion Alexander Volkanovski, Kara France is closing to make a hat-trick so that City Kickboxing could’ve triple UFC champions.

Kara France, who’s coming off a solid win on his birthday in his last fight when he defeated the previously undefeated Askar Askarov via decision, is now going to face former UFC flyweight champion Brandon Moreno, who last fought at UFC 270 in a trilogy against the current champion Deiveson Figueiredo and lost a contentious split decision, in an interim-flyweight title fight. The fight will be a rematch, the first fight happened back in 2019 which Moreno won via unanimous decision.

Also Read: “Bring back the gold”- Kai Kara France counts down to his upcoming clash against Brandon Moreno

On MMA Fighting’s THE MMA HOUR with Ariel Helwani, Kara France reacts to Deiveson Figueiredo’s outrage at feeling neglected as an undisputed champion due to the presence of an interim title fight between Kara France and Moreno. Figueiredo earlier gave multiple reasons on different occasions for not fighting for the title. These included accusing Moreno of being racist, being injured during training and now feeling underpaid as well.

“You missed your shot… if you don’t want the fight, the UFC isn’t going to wait, you know. That’s just how the business is, if you’re here to fight then that’s what they will do… they will match you up so… with Figueiredo saying all these things [like getting injured] and not really committing, that shows that he doesn’t really want to fight even though he is the champ..“ says Kara France.

Also Read: “I like to buy stupid things too” Brandon Moreno says 4th Fight against Deiveson Figueiredo is equal parts about money and legacy