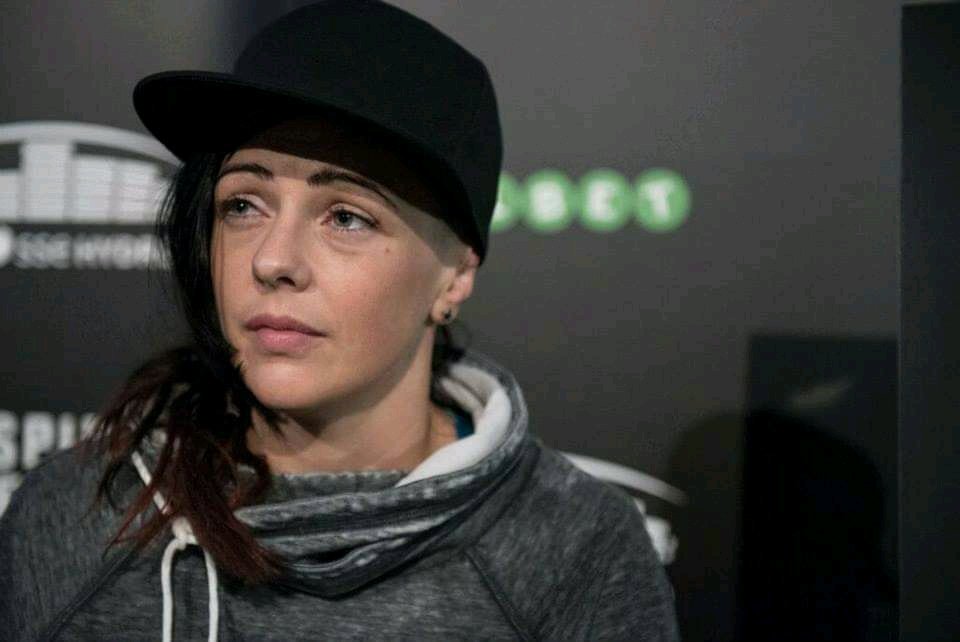 UFC has returned to its Las Vegas home on Saturday night after a series of events in Abu Dhabi. However, with this return drama threw up outside the Octagon as two fighters fainted backstage.

Trevin Giles was all set to kick off the main card at UFC’s Apex facility against Kevin Holland but moments before the walkout, Giles fainted backstage.

Besides, the incident was announced live on the ESPN+. According to reports, fighter apparently lost his senses before the fight. But he soon asked that he be allowed to fight. However, Nevada Athletic commission refused to allow him.

Kevin Holland wished him well but apparently suggested that Giles had been looking for a way out of the fight since the weigh-in, and said he was still desperate for a bout. He asked UFC bosses, “Line something up, tonight,”

UFC did try to find a replacement in the form of Ed Herman. But Herman, at that time had already flown out of Vegas as his opponent Gerald Meerschaert had  tested positive for Covid-19.

Joanne Calderwood faints after her loss

She was immediately transported to a hospital after she fainted on her chair in the medical room. However, her manager layer told MMA that she was good now.

Controversy in Brunson vs Shahzanyar fight

The main event also saw a bit of controversy in the fight; Derek Brunson vs Edmen Shahbazyan. It was claimed that the fight should had been stopped at the end of the second round. However, the doctor after examining Shahbazyan for several minutes let him play the third round which he eventually sucked.

Several questions were raised over the referee and the doctor. Dana White said, “Shahbazyan looked like he was out at the end of that (second) round. First of all, the doctor’s obviously inexperienced. I don’t know anything about the doctor, but I’ve never seen him before.”

On the other hand, pundits including Brett Okamoto pointed the finger at referee, who was recently involved in a heated late-stoppage row with pundit Dan Hardy on Fight Island.