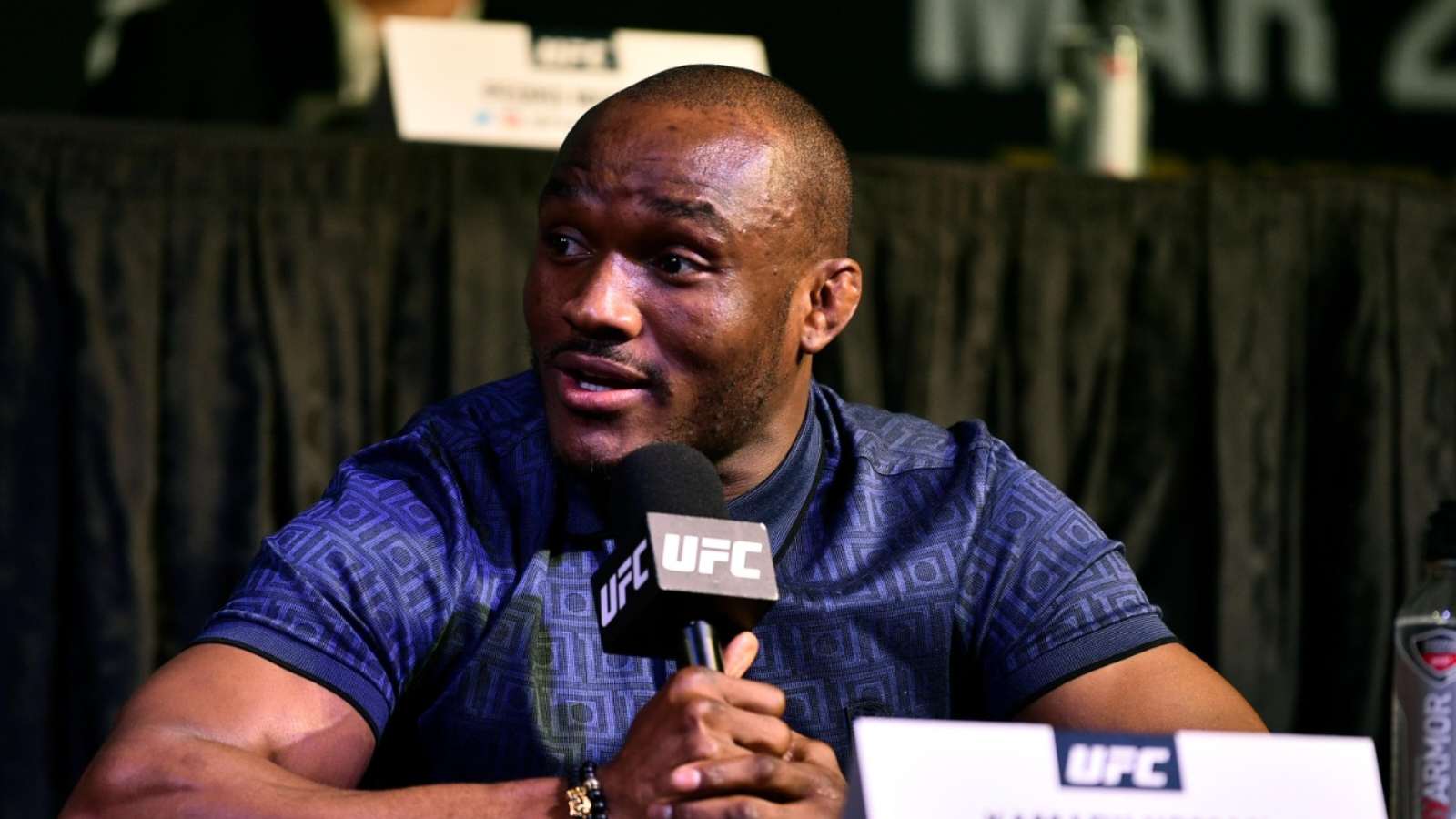 Kamaru Usman is currently preparing for his octagon comeback after a hand surgery. He is scheduled to fight Leon Edwards next month at UFC 278. It is going to be the sixth title defence which Usman would like to achieve successfully.

The ‘Nigerian Nightmare’ has proved again and again why he is levels ahead of his contemporaries. He has cleared the whole division twice and is not in a mood of stopping anytime soon. The UFC pound-for-pound king is extremely dominant and doesn’t let the pressure of expectations get the better of him.

On the other hand, Edwards is undoubtedly the top contender for the welterweight championship. The Brit is currently on a nine fight winning streak with wins against the likes of Nate Diaz and Donald Cerrone. The fight has been on the table for a long time now and it’s finally going to take place in four weeks.

The hype around the fight is massive and Fabs are going crazy for the match-up. While Edwards is the underdog going into the fight,there is always a chance of some shocking turn of events. Nevertheless, it’s definitely going to be an entertaining fight for sure.

Read More: “I think he would do very well,” Michael Bisping buys Kamaru Usman’s idea of fighting for the UFC light heavyweight title

Kamaru Usman lands a role in the Marvel Cinematic Universe

According to multiple reports, Usman is scheduled to play a part in the next major MCU movie, Black Panther: Wakanda Forever.

The movie is a sequel to the 2018, Black Panther which was a huge blockbuster. The movie was loved by the fans and made a business of billions of dollars. The movie was critically acclaimed and won the Academy Awards for costume design, production design and original score.

This upcoming movie will be focusing on continuing the story from where it left and it will be a tribute to the late lead actor of the movie, Chadwick Boseman. Marvel recently just released the official teaser of the movie which has created a lot of attention and craze for its theatrical release.

Usman has always been a big fan of Black Panther and couldn’t be more happier to be a part of the new movie.