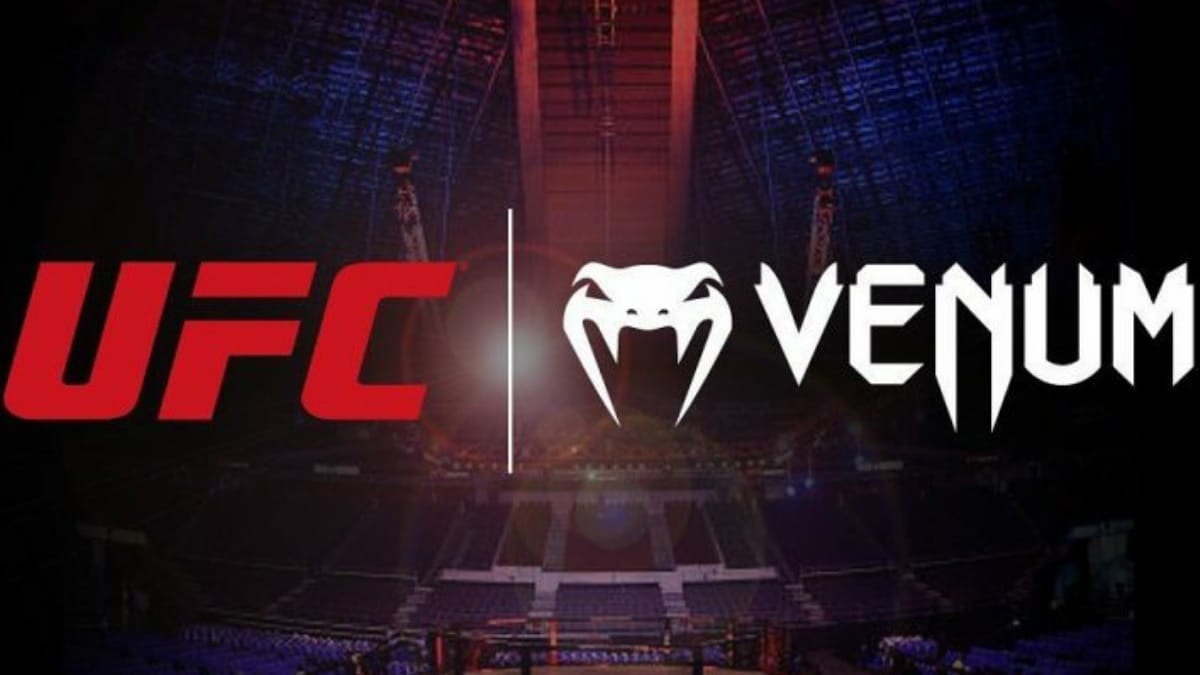 The UFC was partnered with Reebok for several years. The fighting company have decided to partner with a new company called Venum. Venum is a brand that manufactures apparel and equipment for various martial arts, combat sports, and boxing. The sports company have signed a new deal with the Ultimate Fighting Championship.

Just like the previous partners, Reebok, the fighters will be paid according to the number of fights they have had. The paytier also has a seperate class for fighters involved in title bouts.

“Mouth guards may not have any commercially identifiable logos or trademarks other than UFC logos and trademarks; however, athletes’ names, their children’s names, spouse’s name, athletes’ nicknames, country flags, or those approved by UFC and documented in the system and other Unbranded designs may be permitted if approved by UFC.”

What do you think about this new deal?

“Jon Jones is not afraid of Francis Ngannou,” says Daniel Cormier as he slams people for Jones’ criticism