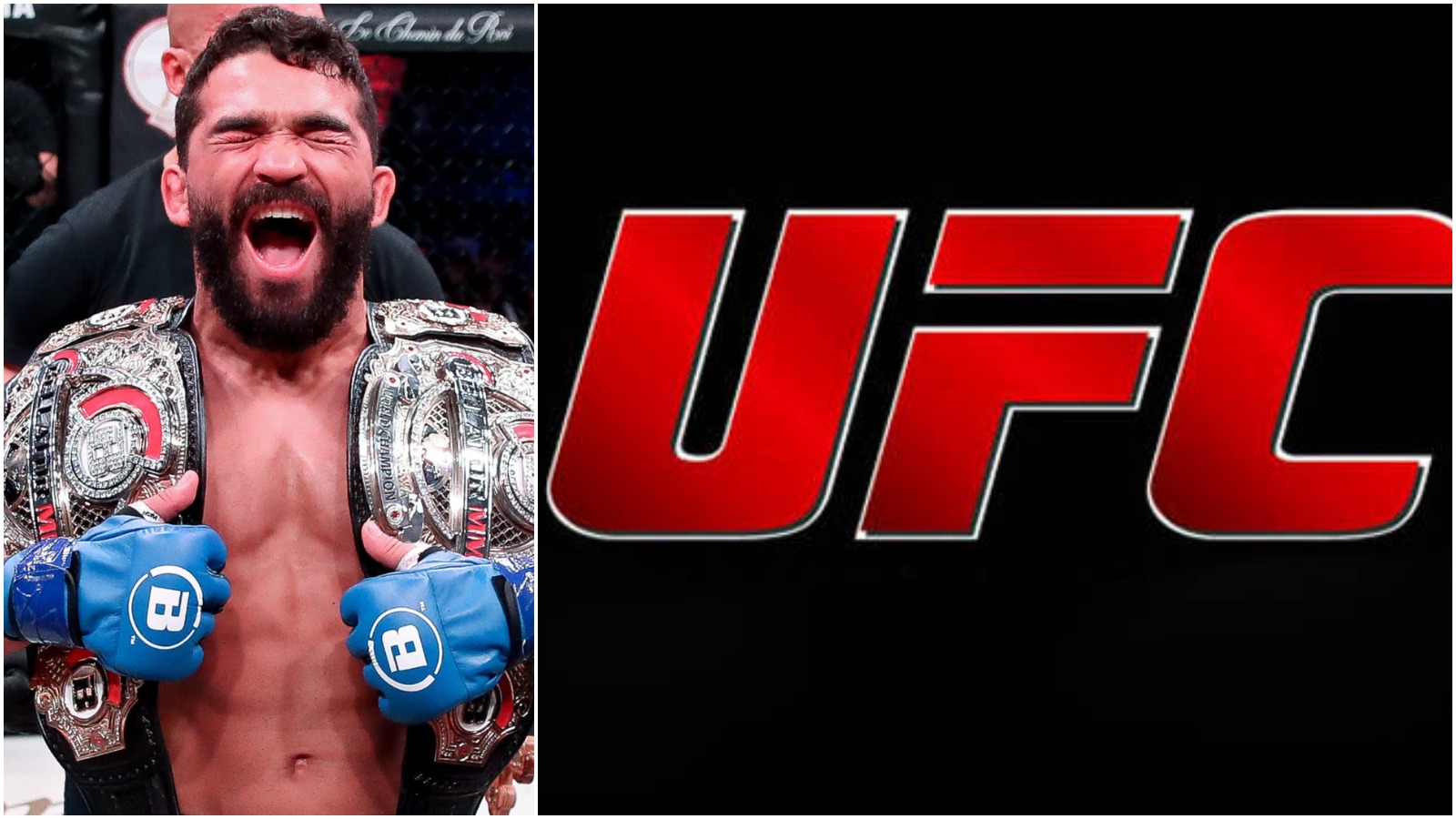 Patricio Pitbull ripped into the UFC

First, it was Jake Paul, then it was Paulo Costa and now it is Bellator legend Patricio Freire who has voiced out against UFC paying their fighters less. Jake Paul’s recent claims about UFC paying their fighters less after a face-off with Tyron Woodley, gained a lot of traction. In fact, Paul gained a lot of support from the MMA community following his comments.

Just a few days later after Paul’s comments, Paulo Costa pulled out of his fight against Jared Cannonier stating that the fighters needed to be paid more, and he was withdrawing from his fight due to less pay. Costa too was appreciated for his bold move by few.

And more recently, Bellator two-division champion Patricio Pitbull has voiced out in support of Costa. He wished that other fighters who believed they were paid less, did the same as well. Freire then made a shocking claim that there were a lot of fighters in other organizations who were making more money than UFC fighters.

In a report by Marcelo Alonso of Sherdog,(from Vale Tudo Portal YouTube channel) Freire was quoted as saying, “That question is normal. UFC was the event that made the sport popular. It was created 30 years ago. But the situation is totally changing. There are great fighters in all organizations and some of them are better paid than UFC fighters.” [via Sherdog]

Speaking in support of Paulo Costa, he said, “When I see Jon Jones and [Henry] Cejudo retired for money. [Paulo Costa] leaving a card for not being well paid, I think to myself is it worth being humiliated for a little more fame? Because the only difference between UFC and other organizations is the tradition and audience. ‘Borrachinha’ is totally right. Someone has to complain about this absurdity and I hope others have balls to do the same.” [via Sherdog]

Patricio Pitbull vs AJ McKee on the 31st of July!

One of the biggest fights in Bellator history is set to go down soon. Freire will be taking on AJ McKee in the Bellator Featherweight World Grand Prix Finals, next month. AJ McKee has never been defeated in his MMA career, with a record of 17 wins and no losses.

Pitbull gave props to AJ McKee but still claimed that he would get the win, “Of all my opponents, AJ is the most dangerous, I know that I’m ready to defend my title. I know I’m gonna win this fight,” he said.