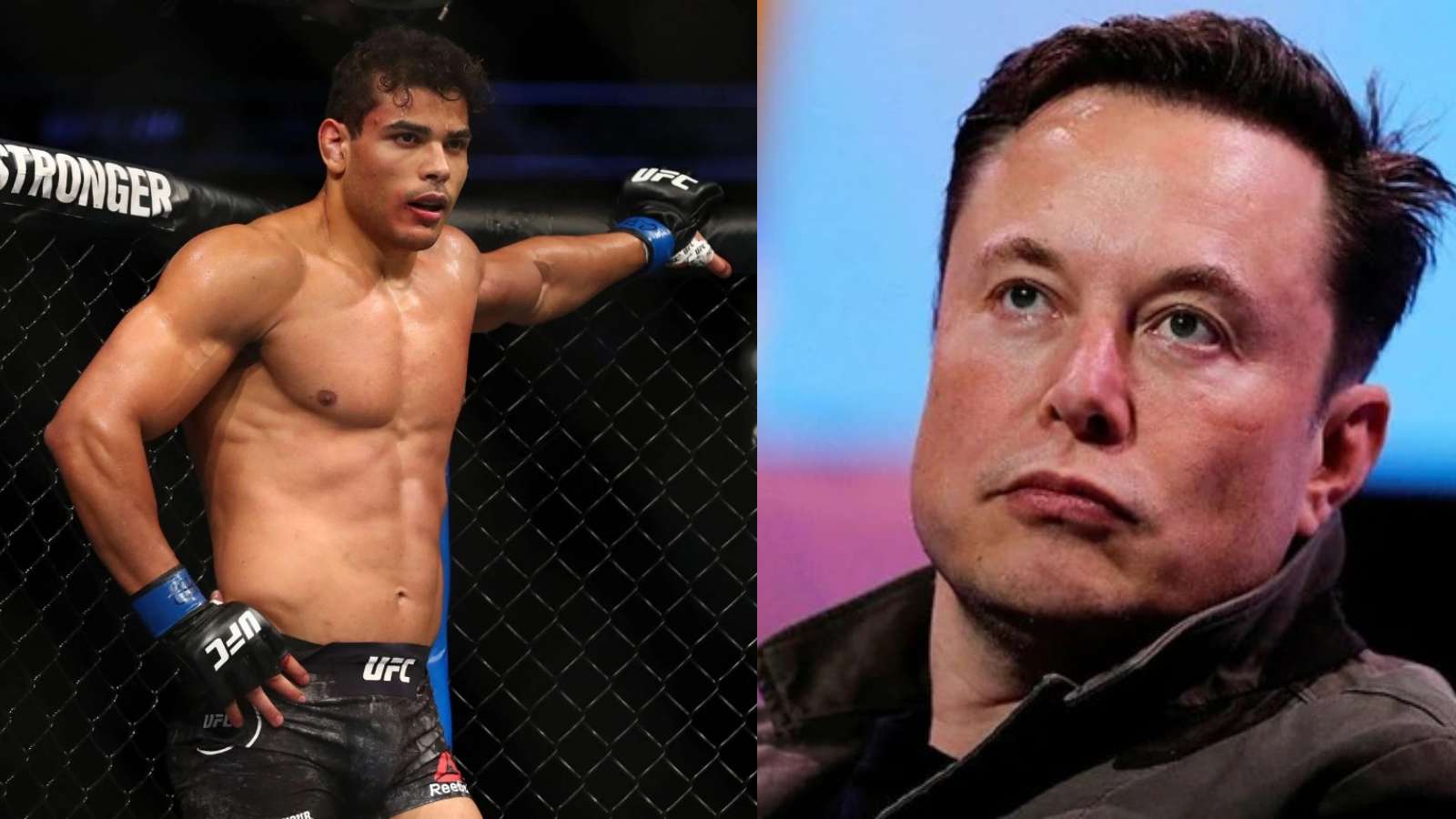 UFC middleweight Paulo Costa has been one of the funniest MMA fighters on social media. The Brazilian is very fan-interactive and is constantly posting memes on whatever is trending. Costa does not fear trolling anyone on the internet and often gets into a back-and-forth with fans. After headlines broke out about celebrity billionaire Elon Musk wanting to acquire Twitter completely, Costa gave out his initial reaction.

“IF ELON MUSK WANTS TO OWN A PLACE FULL OF PEOPLE WITH MENTAL PROBLEMS, IT WOULD BE CHEAPER TO BUY A PSYCHIATRIC HOSPITAL,” wrote Costa in his recent tweet.

Recently Musk made a public offering to the chairman of the board, Bret Taylor, suggesting he would be interested in buying 100% of Twitter for $54.20 per share in cash. Elon believes the bird app has incredible potential and wishes to unlock it.

Who is next for Paulo Costa?

Paulo has not fought in the octagon since the October of 2021. His last fight was against former middleweight title contender Marvin Vettori. The Brazilian created a lot of drama in his last fight as he failed to make weight miserably. The UFC boss Dana White suggested that Costa would no longer participate in the middleweight division and would rather move up a weight class.

But Costa has stood firm on staying in the 185-pound division and is currently looking for a fight. His first preference was fighting Sean Strickland who is currently on an amazing winning streak but the promotion had other plans for Strickland. Paulo is now eyeing a fight against Derek Brunson who is coming off a loss against Jared Cannonier.

Costa has a record of 13-2 in his professional career and his aim is to work his way to another title shot against Israel Adesanya. He has already fought Izzy at UFC 253 and lost the fight via devastating knockout. Who should Paulo fight next?