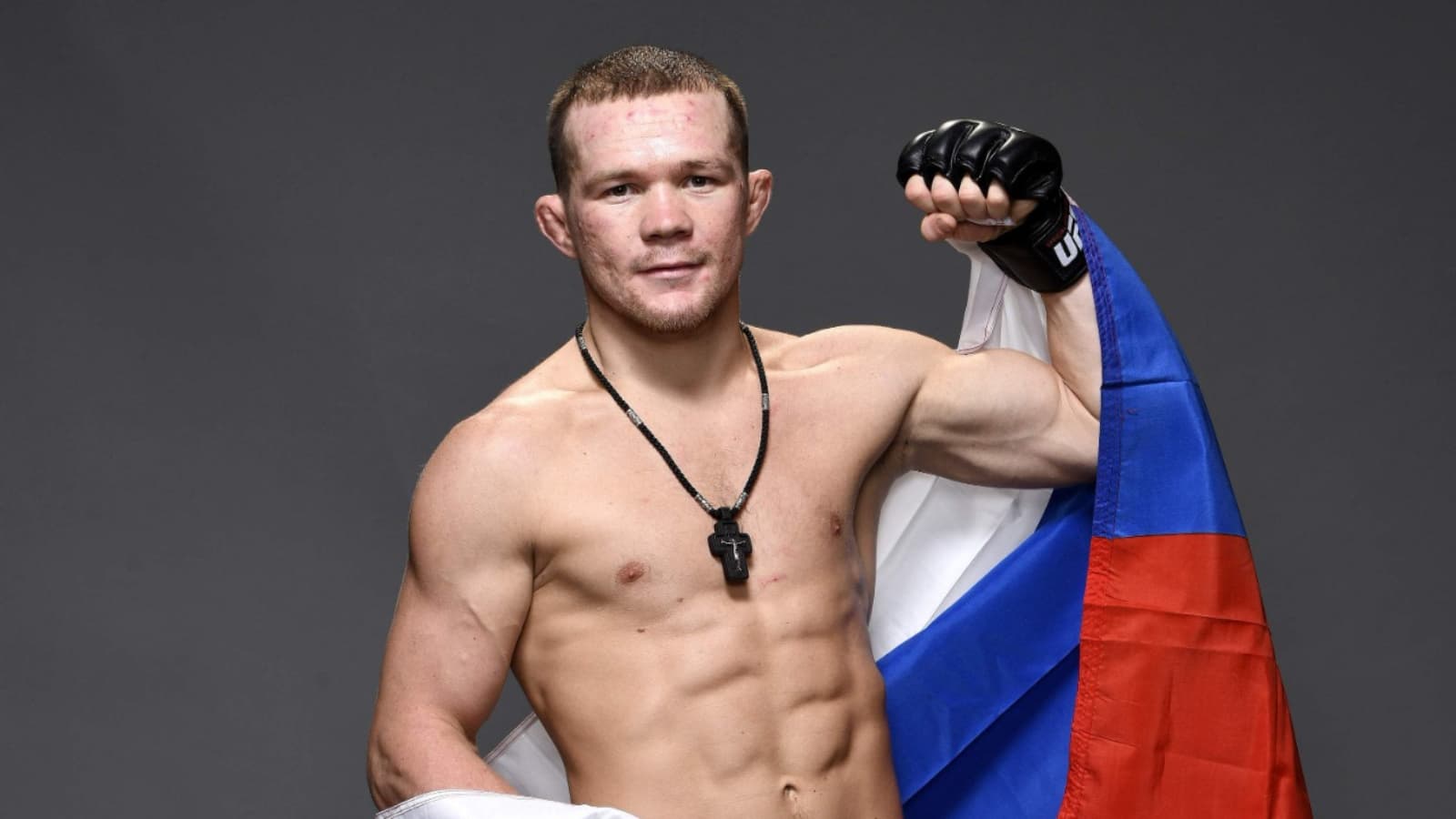 Today we talk about Petr Yan net worth and other aspects of his profile as a UFC fighter. Petr Yan is one of the most versatile strikers the UFC’s bantamweight division has ever seen, you never know what hits you, he mixes his strikes so well that it’s hard to make a game plan as an opponent. “No Mercy” has a record of 15 wins from 17 professional bouts and is the one-time UFC bantamweight champion, the title he didn’t lose technically as he was disqualified for a knee thrown that was illegal.

Before getting into MMA, Yan has combat sports experience in Tae-Kwon-Do and Boxing in his childhood and teenage. With a record of 2-1 in amateurs, Yan made his professional debut in 2013 at Irkutsk Pankration Sports centre – Baikal Storm 2013 Irkutsk VS Omsk where he knocked his opponent out in 45 seconds. Then fought 8 fights, 7 in Absolute Championship Beirut, before making his UFC debut in 2018 against Teruto Ishihara where he won via TKO.

Petr Yan estimated net worth is coming off around $1.5 million as per multiple resources including MMA-Salaries. His biggest payout is believed to be from his fight with Aljamain Sterling which he lost via disqualification which was approximately $540,000. Other than that, Yan is expected to have made around $1.4 million from his UFC fights.

Yan is sponsored by Parimatch, an online betting platform for combat sports, and Gorilla Energy Drinks. Other sponsors include the official sponsors of the UFC. Yan has no assets and endorsements as of now.

Petr Evgenyevich Yan was born on February 11, 1993, in Dudinka, Krasnoyarsk Krai, Russia. Yan is born to a father of Russian-Chinese descent and his mother is only Russian. Yan’s paternal grandfather is one who is complete of Chinese descent. Yan describes himself as a “Russian, Orthodox, Christian” man. He has an elder brother amongst his siblings. Yan is married to Julia Yan. The couple has two children together.

Q. What is Petr Yan Net Worth?

Petr Yan net worth is approximated around $1.5 million.

Q. What is Petr Yan Age?

Q. Where and when was Petr Yan born?

Yan was born in Dudinka, Krasnoyarsk Krai, Russia on Feburaury 11, 1993.

Q. Who is Petr Yan wife?

Also Read: Jan Blachowicz’s wife: Who is Dorota Jurkowska and how did she meet the light heavyweight champion?