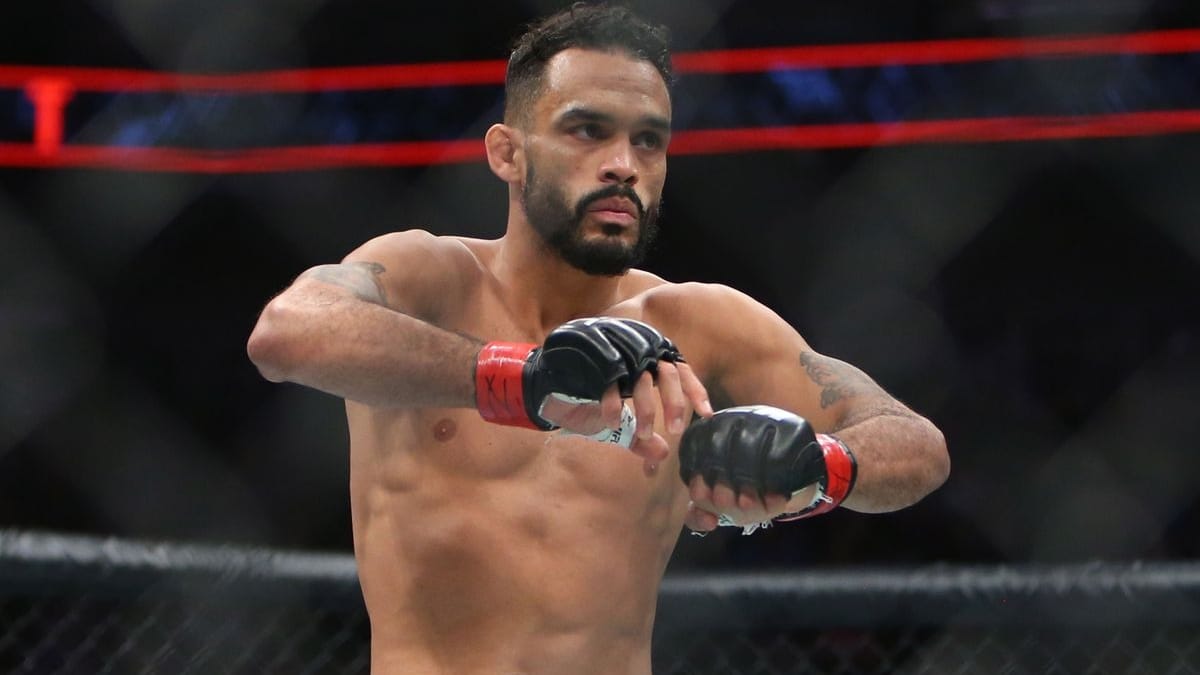 Rob Font is a free and relieved man right now. After being cleared by the USADA of any foul-play in his recent win over Cody Garbrandt at UFC Fight Night: Font vs Garbrandt, Font has also been cleared by the Nevada State Athletic Commission. The test is also set to be a welcome change, after the commission decided to step up metabolite testing to prevent mishaps and unwanted tests like “these” in the future.

Ron Font Font, earned a unanimous decision victory over Garbrandt that night in May 2021. His urine sample showed the presence of chloropenoxyacetic acid (4-CPA) which is a known metabolite of one of USADA’s banned stimulants. However, further tests resulted in a new finding. Read on:

Brett Okamoto of ESPN tweeted the same. He wote: Bit of housekeeping out of Vegas, Nevada Commission ruled (correctly) an adverse drug test from Rob Font back in May will not change the result of his win over Cody Garbrandt and was not consistent with any doping. Evidence was overwhelming the anomaly came from a legal product.“

Upon investigating further, the presence of chlorphenesin, a cosmetic preservative predominantly found in shampoos and bathing lotions was confirmed. The substance can metabolize into 4-CPA. Once these were proved, Font was let go, and the much-needed win against Garbrandt was his.

Font is coming off a win over Garbrandt and is currently on a four-fight winning streak. The Leominster based man from America is ranked number 4 in the UFC bantamweight rankings, and it will only be a couple of wins from here, that would take him to a title fight.

He has been a part of the promotion for more than 7 years, and will be looking forward to getting his hands on the title as quickly as he could. Now that he is also got some less weight on his shoulders. Can Font continue his winning momentum,.