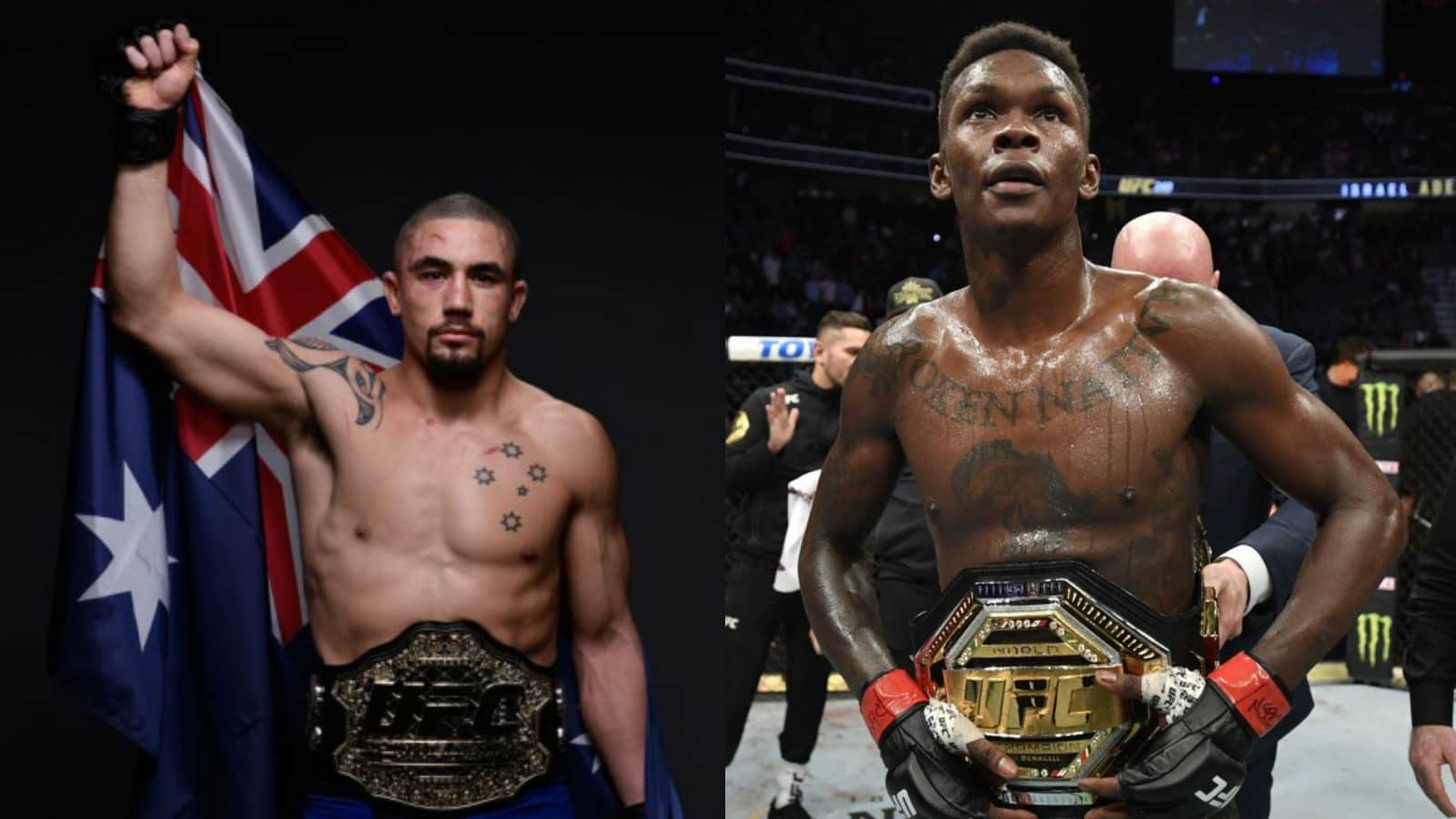 Israel Adesanya beat Marvin Vettori at UFC 263, and called out his nemesis Robert Whittaker at the post-fight interview. He wanted the rematch to take place at his own backyard this time. The last time the pair met, it was 2019, at UFC 243. Adesanya became the middleweight champion that night by beating Whittaker via. knockout.

Now that their rematch is inevitable, Robert Whittaker spoke to Howie Games in an interview and expressed the hatred he had for Israel Adesanya. Every word from ‘The Reaper’s mouth oozed hatred and disgust. He then explained how Adesanya had gotten into his head prior to UFC 243.

‘Props to him, he got in my head’ – Robert Whittaker on Israel Adesanya

“It did, because the last fight I was kind of very emotional. I was in a bad place for the sport itself, for my career. I got a bit emotional in that fight because I don’t like him very much and on top of everything else that was going on. Lost my cool. I wasn’t really fighting like I should fight, like I normally fight. Props to him, he got in my head. I just think he’s a shithead.” [via THEMACLIFE]

Since his victory over Whittaker in 2019, Adesanya has gone on to defend his middleweight title thrice. He beat Yoel Romero via. unanimous decision at UFC 248, then demolished Paulo Costa at UFC 253 and recently beat Vettori comfortably at UFC 263.

Whittaker, on the other hand, has been on a three-fight win streak since his loss to Adesanya. He has beaten Darren Till, Jared Cannonier and recently Kelvin Gastelum. The venue and date for the rematch haven’t been decided yet. Given the current conditions, it is not likely that the fight would happen in Auckland.

Can Whittaker get second time lucky and get the belt back from Izzy?