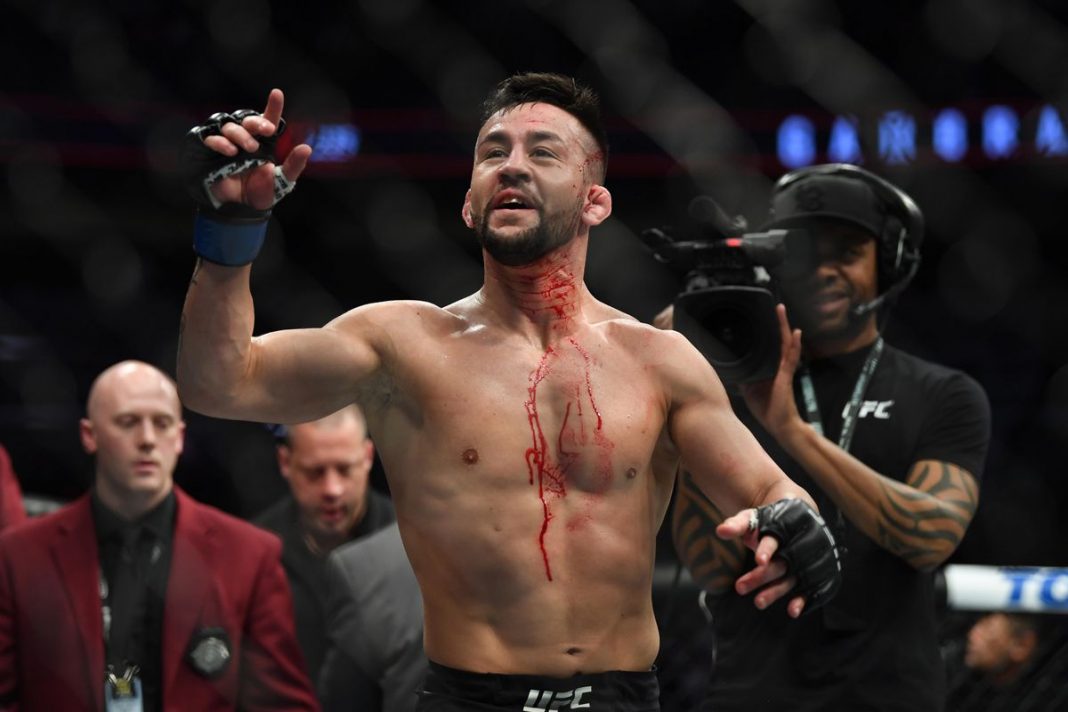 In the bantamweight contest of UFC Vegas 20, the veterans Pedro Munhoz (8-5 UFC) and Jimmie Rivera (7-3 UFC) stepped inside the octagon to face each other. Both of them faced each other six years ago and now they are here for a rematch.

Round 1: Both men started the round with some quick firing and Munhoz added some leg kicks to his attack. Rivera also started chopping Munhoz’s legs. They are swinging wildly both of them landed some big punches. Rivera tried to change levels but Munhoz survives.

Munhoz chops the legs again and they are absolutely cracking. Rivera’s left leg is compromised and another low kick from Munhoz and the round ends.

Round 2: Rivera’s movement is restricted but he keeps landing some strikes at the start of the round. Munhoz turns and attacks the leg and Rivera breaks away. Rivera loading up on some punches and Munhoz also found a home for some of his shots.

They traded left hands but Munhoz chopped that leg really bad and Rivera went to knee with one more leg kick. Leaping left hand from Munhoz and round ends.

Round 3: Rivera is barely able to stand and he’s hurt really bad. Munhoz fired some shots and Rivera still throwing and he lands a crisp uppercut. Munhoz pressing in and another nasty low kick. Rivera tried to change level and a big kick to the body from Munhoz.

They continued to trade, this fight is an absolute slugfest and the round ends.

Also Read: “Not with them skinny little chicken legs you got boi,” Mike Perry responds to Daniel Rodriguez’s unemployment comment