A welterweight contest between Alex Morono and David Zawada was the third fight in the UFC Vegas 36 fight card. ‘The Great White’ Morono who has been a part of the UFC for almost 5 years, brings in a wealth of experience to the Octagon. His opponent Zawada is four-fight old in the UFC, and has endured a difficult career in the promotion.

Alex Morono brought his wealth of experience to the fore!

A wild start from both the fighters. A stinging kick followed by a spinning back fist from Morono followed. Both the fighters began swinging wildly. Not much action in the round. 10-9 Morono 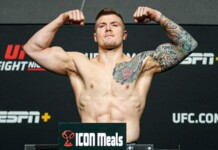 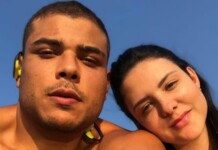 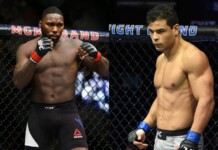 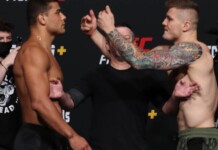 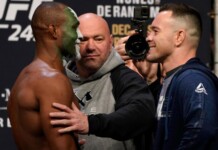