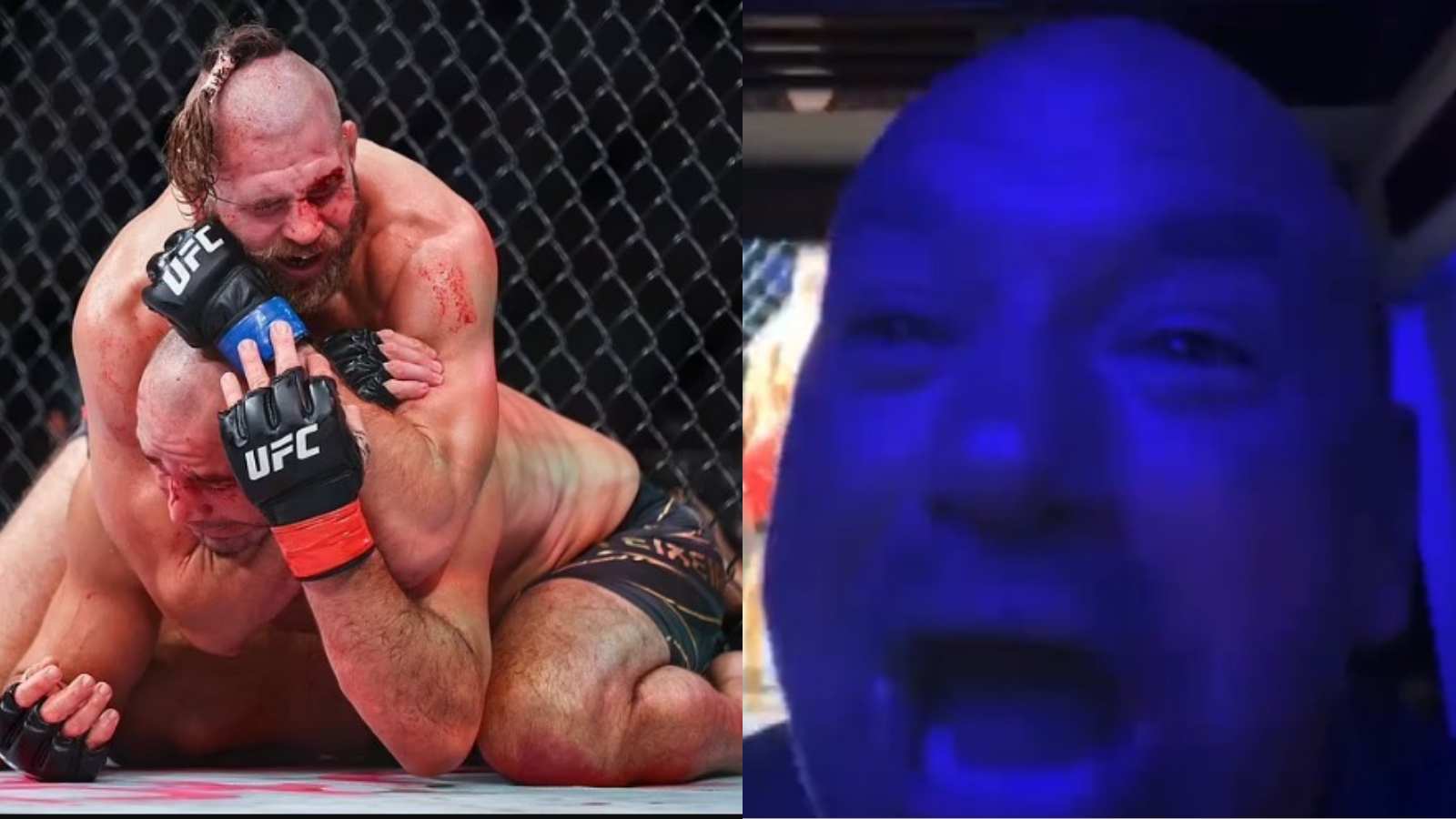 Dana White might have not been to watch the UFC 275 Glover Teixeira vs Jiri Prochazka fight live from the venue but he sure did share his reactions to the fight with his fans, thanks to his Instagram account.

UFC decided to take their pay-per-view event international for the second time in the year 2022 as they hosted the UFC 275 PPV card at the Singapore Indoor Stadium in Kallang, Singapore. The event was headlined by a light heavyweight title fight between Jiri Prochazka and Glover Teixeira. The main event was a “fight of the year” worthy show as the two giants went back and forth for almost five rounds of the fight.

UFC boss Dana White is usually the first person to be seated during fight events but the president of the company had to pass on watching the event live from Singapore due to some personal reasons. However, White decided to watch the fight live on his Instagram sharing his reactions with the fans as the fight goes. And Dana’s reaction to the main event fight was nothing short of extraordinary as the UFC boss lost his mind watching Jiri and Glover almost finish each other on different occasions in the main event.

Related “Me and my son are gonna gamble”- Dana White reveals why he won’t attend UFC 275, the First Pay Per View Event in Singapore

“He tapped! NO WAY! No f**king way. Jiri f**king tapped him out! What a f**king fight! What an absolute f**king war, man,” said Dana as he was yelling out of excitement. After four rounds of absolute war between the two light heavyweight fighters, Jiri managed to submit Glover Teixeira, who is an elite submission artist, in the final seconds of the fight. Twitter user Ben Thomas posted a video of the UFC boss reacting to the fight:

This title fight was one of the most intense fights of all time as the two warriors kept the entire audience on their feet. Glover could have finished the fight on several different occasions and also had a great chance to finish Prochazka in the final rounds when the Czech fighter was hurt real bad. However, one positional mistake cost the 42-year-old veteran his first successful title defense. Nevertheless, Glover showed the world that he has a lot of fight left in him and he could fight for the title another time.

Jiri submitting Glover in the final round earned him the light heavyweight undisputed belt making him the very first champion from the Czech Republic in the UFC. This was only Jiri’s third fight in the UFC. Unbelievable night of fighting!