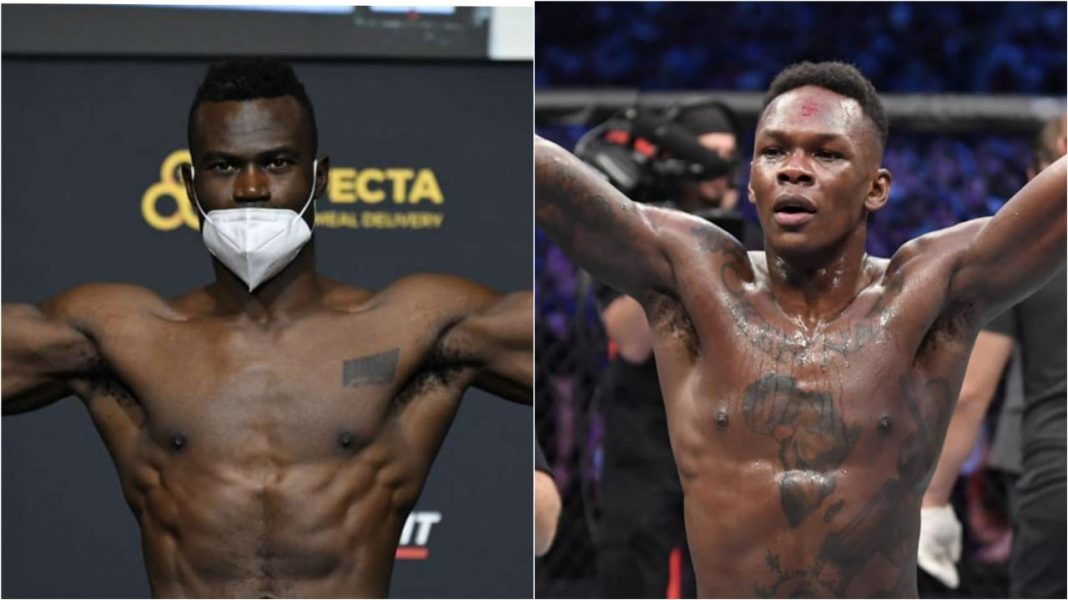 Hall is on a three-fight win streak with his latest win coming against UFC legend Anderson Silva on UFC Fight Night: Hall vs Silva. Adesanya recently showed his intention to move back to Middleweight after winning the title.

If this case is true, Uriah Hall also wants a piece of Adesanya and he also made a bold prediction for their fight. Speaking to MMA journalist James Lynch, Hall says, “Perfect. It’s perfect. It’s like a Japanese anime. He’s the Naruto, I’m Goku, and I’m going to f*ck him up,”

“I mean, it’s like a race. I love that matchup because I just know his style. He’s outclassing these guys because they’re not dynamic strikers. They’re scared of his height, and they’re scared of the hype. So when he goes out there he dismantles them.”

Uriah Hall was booked to face Chris Weidman on UFC 258 but this fight got scrapped from the fight card as Weidman get caught by COVID. Both of them faced each other almost a decade ago when Weidman defeated Hall at Ring of Combat 31.

Now Hall wants to avenge his loss. Although this is speculated that this fight is getting rebooked for UFC 262 but nothing is finalized until now.

Also Read: Dustin Poirier still regrets the one mistake that cost him match against Khabib Nurmagomedov