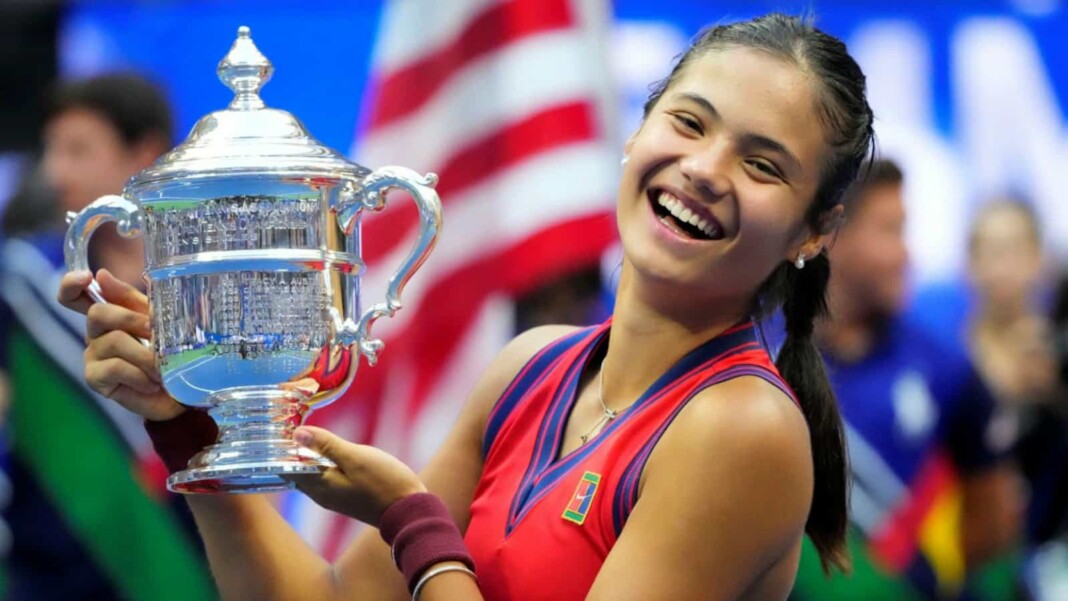 British sensation, Emma Raducanu has arrived in Austria ahead of participating in her final tournament of a season which saw her achieve history.

The 18-year-old is in Austria to play in the Upper Austria Ladies Linz, where she will be the top seed and one of the headline acts after her incredible Grand Slam triumph at the US Open in September.

Raducanu has been handed a first round bye and is expected to play her first match on Tuesday, where she will face one of either two qualifiers.

The youngster posed for a few pictures, which were later shared by tournament organizers on social media.

A good showing at the Upper Austria Ladies Linz would boost Raducanu’s chances of ending 2021 inside the top 20 with thoughts already turning towards January’s Australian Open.

The season’s final WTA 250 event is scheduled to be played from November 8-12.

Radacanu and Halep could face off at Linz

Two-time Grand Slam champion, Simona Halep also returns to the Linz for the first time since since 2012 and is the second seed after Radacanu.

Emma Raducanu came close to playing her idol Simona Halep at last month’s Transylvania Open. The two women were projected to meet in the semifinals, but Raducanu was beaten by Marta Kostyuk in the quarter-finals.

Raducanu and Halep could face off at Linz though. As the top two seeds at the event, they will only be able to meet in the final. Main Draw action begins on Monday, November 8.