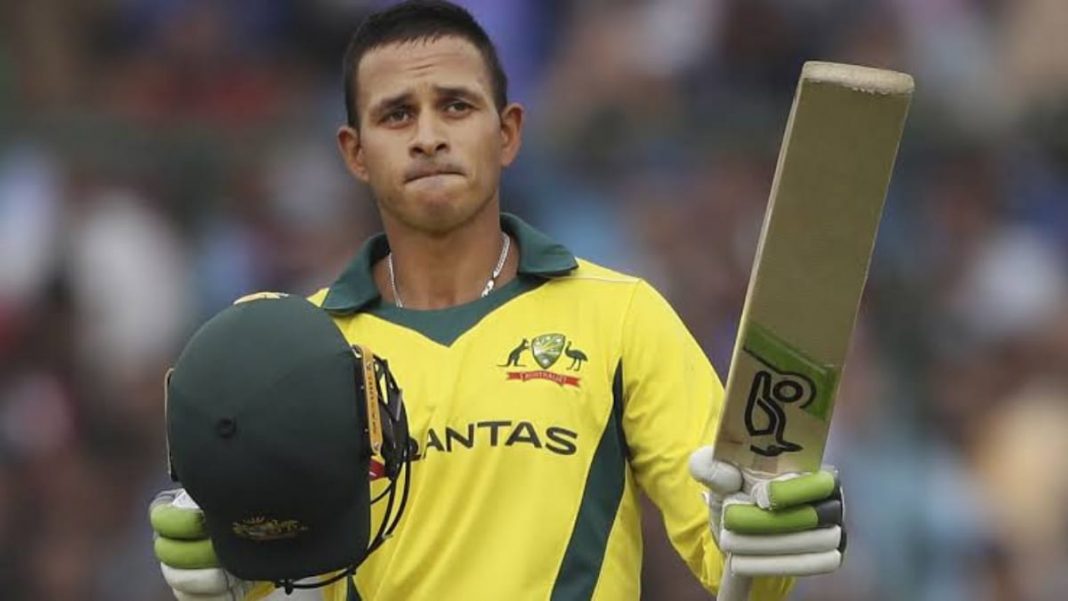 Usman Khawaja scored 473 runs in 10 innings for Queensland, averaging 59.12. In Sheffield Shield 2020-21, he also shattered two centuries. Usman Khawaja is enthusiastic about his return to the Australian Test team after the victory. He expects to be selected in Australia’s Test squad for The Ashes in 2021.

Khawaja has missed out on a Cricket Australia contract for the second year in a row, with the governing body confirming the 17 players who will get national contracts. He hasn’t played for Australia since the famous third Test of the 2019 Ashes, putting a stop to his 44-Test career, which began against England at the SCG in 2011. However, the 34-year-old has been in regular contact with the selection panel and was an emergency standby for the cancelled South Africa Test tour in February-March.

Khawaja believes he is “right there” for a recall based on his recent form, significant experience, and track record in Australia, where he has scored six of his eight Test hundreds and averages 53.

In an interview with The Unplayable Podcast, the 34-year-old Australian cricketer said that he believes he is still in contention for The Ashes. He did, though, note that he doesn’t want to think too far ahead.

“I’m playing some really good cricket at the moment. I think if I start off really well next season, there’s a big Ashes coming up, I think I’m still very much in the scope. But at the end of the day, cricket is a very tough game and you don’t want to end up thinking too far ahead of yourself. If you start thinking about international cricket and forget about what cricket is right ahead of you … I know that’s a recipe for failure. I’m loving the game, I’m still really enjoying it,” Usman Khawaja said.

The fact that Khawaja was on standby for the cancelled South African tour means the batsman’s future is still open. With at least two slots in Australia’s top six still available, a good start to next season’s Shield season could put him in contention for an Australia recall. Top officials in Australia continue to recognise Khawaja’s abilities.

The inspiration, desire, and conviction, according to Khawaja, are still as high as ever. Khawaja still believes he is indeed capable of representing Australia.

“I think I’m still good enough to be in that Australian team, plain and simple. My motivation is still there, I still think I can be in the top six batsmen in the country, I can perform and I can be one of the best. I still feel that I can be a top batsman in the world at the moment,” Usman Khawaja added.

Usman Khawaja has scored 2887 runs in 44 Test matches for Australia, including eight hundreds and 14 fifties.