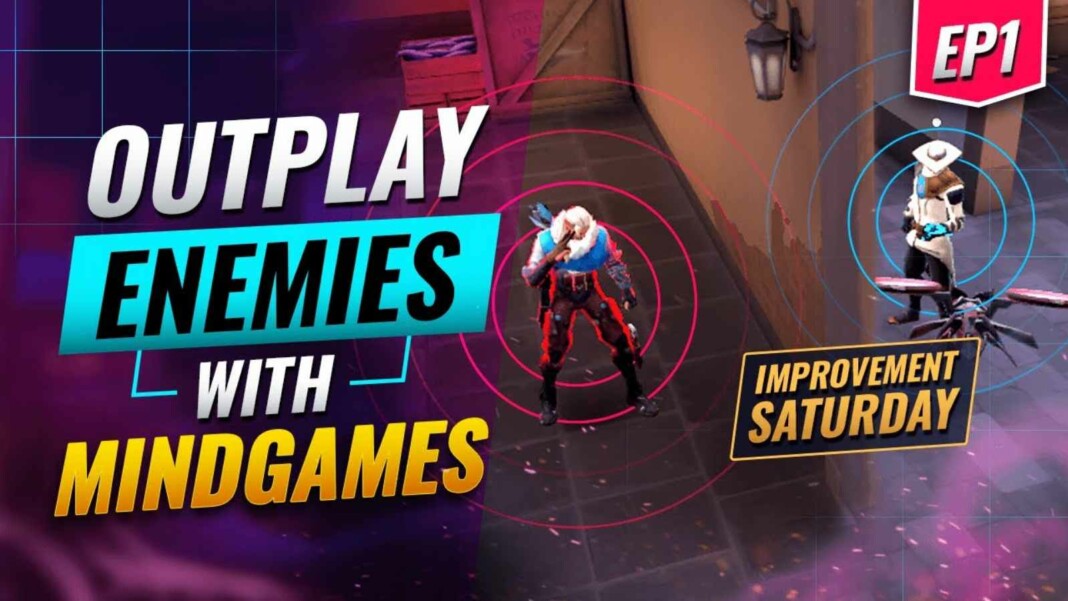 Valorant is a hero-based tactical first-person strategy shooter. However, it’s not just a shooting game, rather there are several best mind-game agents who can easily outplay their enemies using their abilities correctly. It is extremely important to pick agents according to the map and situations but some agents can fit in any role just by the correct use of their abilities.

Valorant is Riot’s take on the tactical first-person shooter genre. In this hero-based tactical shooter, players have to choose agents according to the maps and playstyles. The article discusses the top 3 agents in valorant who can outplay their enemies with their mind-games by the right use of abilities.

Riot Game’s tactical shooter Valorant is different from other competitors for its unique set of Agents and unique sets of abilities they come with. Though it is a team game, the best players always manage to get a highlight with their 100 IQ plays.

The Moroccan information broker, Cypher is a one-man surveillance network that keeps tabs on the enemy’s every move. If intel is your thing, Cypher might be your Agent. This Moroccan surveillance Agent has abilities that trap and reveal the locations of enemies that get stuck in them, as well as an actual spycam he can place on the map to watch the action from afar. Here is a list of the Top 5 best Cypher players in Valorant.

Since the launch of Cypher, many players across the globe have been experimenting with this agent’s intelligent but somewhat complex abilities to bring in the toughest gameplay against their enemies and acting as a second set of eyes to the game, literally.

Killjoy is a sentinel in Valorant who can easily hold a site of his own. Killjoy can be useful as a support agent as well. She is the third Sentinel agent and her playstyle is somewhat similar to Cypher and Raze, with tech IQs and aggressive take on battlefields. Killjoy mains can learn her Swarm grenade lineups to push the enemies out the corners and delay defuses post-plant. Many players across the globe have been experimenting with this agent’s fatal but somewhat complex abilities to bring in the toughest gameplay against their enemies.

A phantom of a memory, Omen hunts in the shadows. He renders enemies blind, teleports across the field, then lets paranoia take hold as his foe scrambles to learn where he might strike next. Teleport executes helps Omen catch rotations without enemies knowing and the unaware will be awarded deaths. Omen can use his ultimate to scout ahead, pick off enemies from the flank, or simply plant the Spike on the other site. Furthermore, being able to smoke from anywhere on the map can easily confuse opponents and provide much-needed cover for the squad.