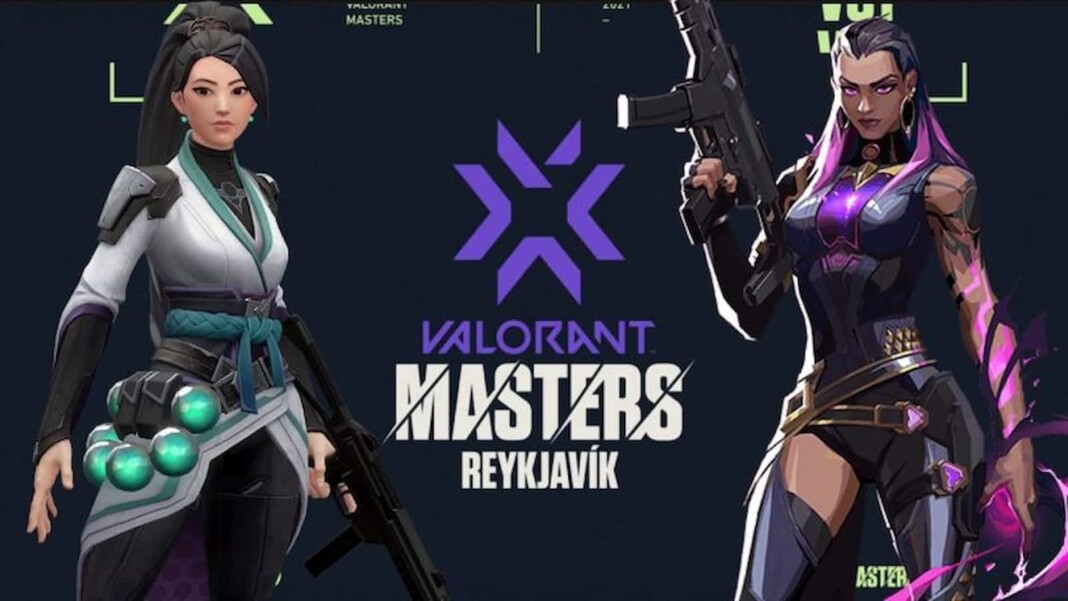 After two months of regional Challengers events, we are just a week away from Masters Reykjavik, the first international LAN tournament for VALORANT. More than 2000 teams from seven different regions attempted to qualify for the event, but just 10 will compete in Iceland. Now in VCT stage 2 masters, only 5 teams remain. Now VCT is also coming to India so this time the competition will be really exciting to watch out for, in the upcoming VCT Tournament.

5 Players to watch out at VCT Stage 2 Masters

Tenz is that one player who cannot be missed who has shown massive improvement in the game. He is one of the best Jett players in the world. But nobody can argue to beat the raw power of TenZ that he manages to bring on the field. He has excellent pace in-game and immense reflexes. He was the first player to reach Radiant rank in Valorant.

If you want to see something impossible and really fast game and interesting duels then “TenZ” is the player to watch out for in VCT Stage 2 Masters.

Adil “ScreaM” the Belgian player who has an extraordinary aim in the game who is known for one tap in the game. ScreaM is known for its headshots and accuracy. He dares to finish any fierce opponent with any gun with just a Tap. Some people also call him inhuman or Aimbot for a reason. If you want to see some on taps and fierce plays with controllers, it will be ScreaM to watch out for in Team Liquid. More one taps are coming in VCT Stage 2 masters.

Here is another consistent player who comes out on top in VCT Stage 2 masters. He joined Version1 back in February and showed immense improvement in the game. He can play multiple agents in the game. Mainly we can see him fulfilling the role of Duelists in-game. He is seen playing Jett most of the time. Watch out for his ultimate with knives that will fly directly to the enemy piercing their head.

Related: Top 10 Players To Look Out For In VCT Challengers Finals North America

Rossi a Brazilian player who also has an insane aim and is seen playing some cool shots in-game. Yet he has stable factors. He is an initiator in the game who is usually seen to play Sova as the main. Sova is that one agent who can clutch easily at any difficult situations when initiated properly and effectively. So we can see Rossi who plays those moments with Sova effectively. Want to watch for the best SOVA plays then you can see Rossi in VCT Stage 2 masters.

The top fragger of Fnatic, playing very consistently for the team and tops the leaderboard. He is a consistency factor for the team but he was acquired back in April 2021 very recently by the team who has shown a lot of improvement. He is the secret play of Fnatic along with Magnum. Their rating proves them they are the best even though they got defeated by Sentinels in Vct Stage.