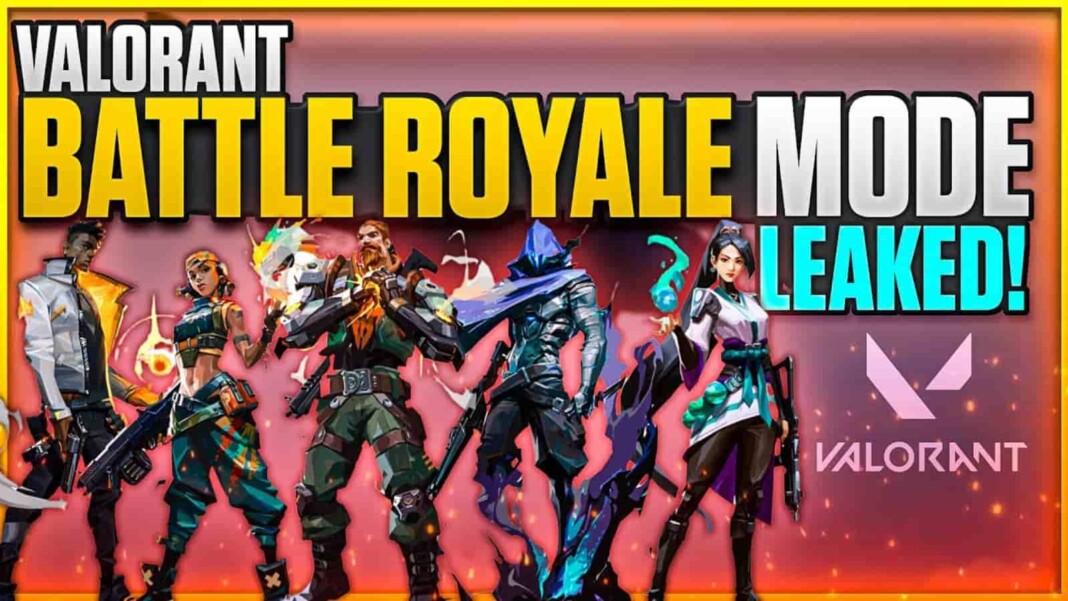 Valorant might be on the lookout for another mode of the game in the future. Valorant Battle Royale mode has been hinted at by multiple sources recently. Valorant mobile is already on its way as confirmed by officials. According to a prominent PUBG leaker, RIOT might be testing a Valorant battle royale mode with players in China. The article talks about some of the rumours and leaks that have surfaced revealing Valorant might be testing a battle royale mode.

PlayerIGN leaker revealed that some Chinese battle royale testers provided him with information on the newly baked game mode in one of his recent YouTube shorts. He refers to his sources who claim that Chinese PUBG players were recently invited to a private playtest of Valorant in November 2020. As for why they chose PUBG players, well it’s seemingly because the game mode that was tested is indeed a battle royale.

“Valorant‘s battle royale is being tested by a small group of players as of last week. In any case, it’s confirmed there’s some kind of exclusive testing with the Chinese player’s atm” he had said. The rumor had started from last year when PlayerIGN along with ValorLeaks’ Mike had a conversation about the same.

Rumors late last year also hinted at Riot’s intention to add a downed system to the gameplay. This would mean that rather than instantly dying, players would enter a downed state from which they can be revived. Although now that KAY/O has arrived in the game, and he can be revived, it might imply those chains were only pointed at him and a part of KAY/O’s database file.

Riot General Manager Justin Hulog had also reportedly shared his thoughts on how likely it would be that the new version would be arriving in Southeast Asia (SEA) first, and how far Valorant has come since its debut. So Valorant working on two projects of completely different genres might be a little hard to believe, but time will speak for itself as always.

Although based on gamers’ reactions, most are not very comfortable with having a battle royale mode added to the game. They want to stick to playing the normal 5 vs 5 modes. Nothing is final and confirmed by official sources and is just a rumor on the internet. We might have to wait to see if it is real.