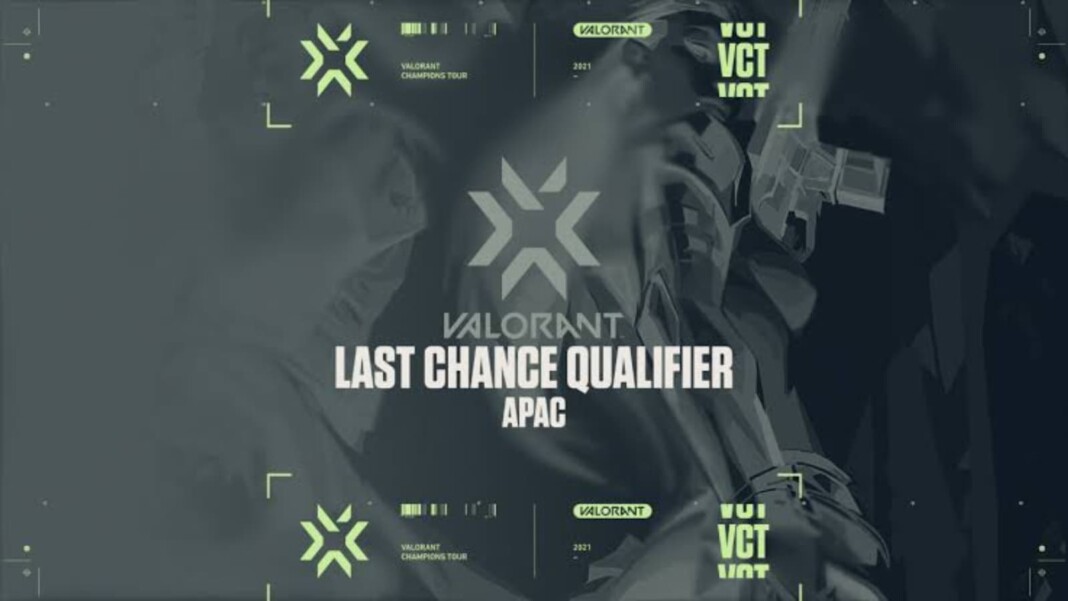 The winner of this qualifier will get a direct slot in the year-end Valorant major, Valorant Champions. This tournament will feature teams who just came short in the Circuit Points of their respective regions. The winner of VCC, the best team from South Asia will join teams from SEA, Japan, and Korea.

Chanawin “JohnOlsen” Nakchain is a Thai player who currently plays for FULL SENSE, as well as a former professional Counter-Strike: Global Offensive player. You might have seen this name on the leaderboard of the Valorant Asia Region.

“Seoldam” is a South Korean player who currently plays for Northeption. You might know him by his other name “Korean Jett”. He was the first jett main who surprised the whole world with his aggressive Jett plays.

Ganesh “SkRossi” Gangadhar is an Indian player who currently plays for Global Esports. He is believed to be the best Indian Operator player. He is one of the biggest reasons behind Global Esport’s recent success.

Chae “Bunny” Joon-hyuk is a South Korean player who currently plays for F4Q. Before transitioning to VALORANT, Bunny was a professional Overwatch player, having notably played for Seoul Dynasty and LA Valiant. He already surprised the world with his aggressive Raze and Judge combo.

Jason “f0rsakeN” Susanto is an Indonesian player who currently plays for Paper Rex. He is a former Counter-Strike: Global Offensive player. He is believed to be one of the best Jett players in the whole world.