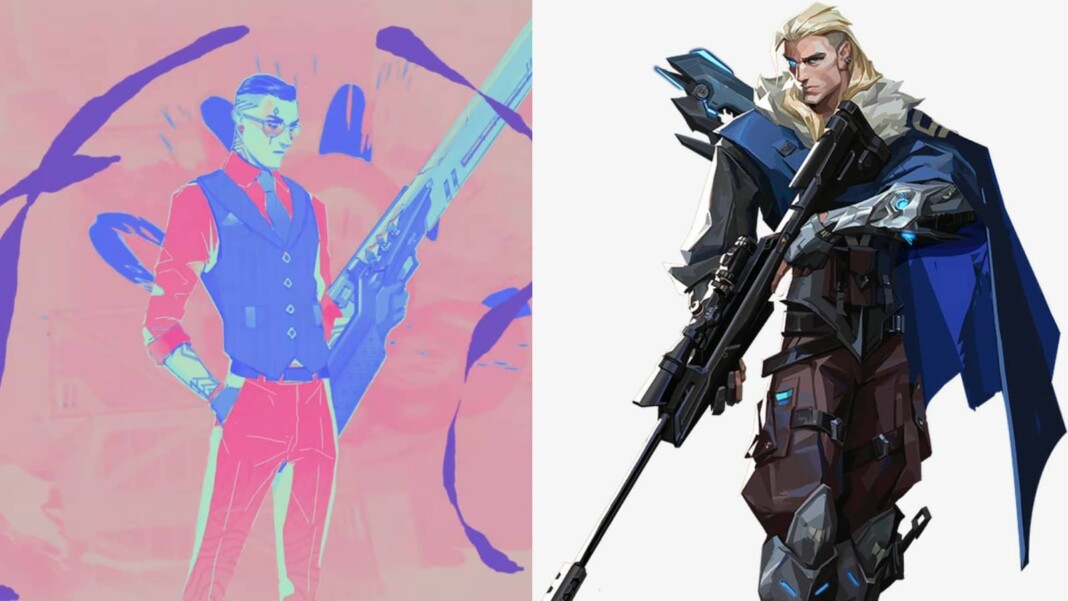 Valorant had previously posted a cinematic named Year 1 Anthem and shrewdly teased VALORANT Deadeye, the new agent, and maybe even a potential map inside the cinematic. RIOT might be fully charged, because just yesterday we saw the first opening of Episode 3: Reflection.

It’s either that or RIOT might be working really hard to bring in all the agents’ counterparts from the Mirror world, as was previously confirmed by the Mirror verse Theory in Duality Video. Let’s check out all the details of the new agent, VALORANT Deadeye, and the hints we have on the plate to connect him with Sova, an existing agent.

Valorant had dropped a flashy cinematic in honor of Valorant’s one-year completion, as well as a hype element for the upcoming Episode 3, which has seen its first light yesterday. Yes yes, first light. Valorant has been rooting the long-planned Lore theories since the Duality video teased during VCT and has not looked back. Since the first time we saw the cinematic for a Mirror World, valorant has gone out of its way to implant the Mirror Verse theory in every way possible.

From the release of KAY/O, who might be a counterpart of Brimstone, to then literally depicting the Mirror Verse Theory through the one-year anthem, Valorant seems to be on its toes to execute the idea soon. Valorant’s one-year anthem trailer featured a mysterious and skinny figure, well-dressed with glasses, holding a large weapon in one hand. This same character also appears in what looks like concept art at the 38-second mark.

What’s interesting is, this mysterious figure might turn out to be our next agent in Valorant, and might be introduced as the counterpart of Sova. How’s that, you might say?

The mysterious man in the trailer appeared to have held some sort of rail gun, which, on closer inspection, turns out to have ‘Deadeye‘ etched on it.

So the next agent’s codename or maybe even real name might be Deadeye. But how does that make him Sova’s counterpart? What’s interestingly sewn here, is that Sova’s agent contract bears the title Deadeye. Furthermore, the anthem trailer first showed the new agent’s concept arts on the walls, but all through Sova’s eye. Remember Sova’s line? “I have gone through Rift before…“

Here’s a video to explain all of these more efficiently:

Both the agents seem to have some form of mark on one of the eyes, which rests the case. Now, the lore enthusiasts can mostly be sure that Valorant has started to implore the other side of the game more widely, and will continue adding counterpart agents of the rest within a short time. 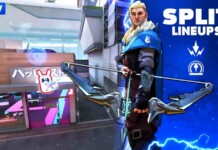 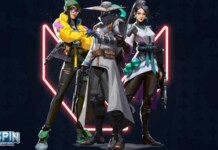