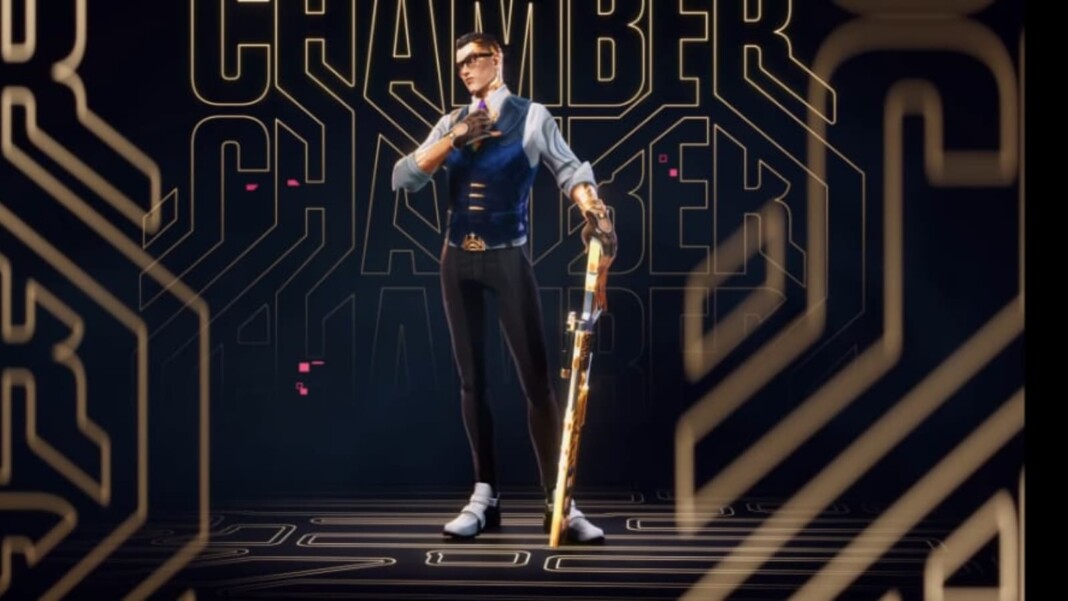 Valorant Deadeye Abilities: Valorant has been teasing its 17th agent, codenamed Deadeye since the one-year competition of the game. A recent Valorant Deadeye Teaser has been released just now by RIOT Games’ Valorant on Youtube after the multiple micro teasers for some days. A strikingly animated video to hype up its audience and leave easter eggs in the game is a total Valorant-thing.

While the very short video explains very little and shows quite more, let’s talk about what might be on hold for the Valorant bugs in the near future. The article talks about the recently released Valorant Deadeye Teaser by RIOT explaining the abilities of its future agent and what it could possibly imply in the next act of the game.

Valorant had dropped a flashy cinematic in honor of Valorant’s one-year completion, as well as a hype element for Episode 3. Deadeye had made its way onto the leaks for more than a month, and we know he will be a sentinel, joining the squad of Sage, Skye, and others in the game. As far as the leaks go, he will also be bringing much more precise gunplay in the game as well, and so the Mechanical gameplay will see longevity with his launch.

Valorant has released an awe-striking video, like it always does, on its official YouTube channel. It captures all of Deadeye’s abilities in a sequenced cinematic and shows the viewers what the new sentinel is capable of. While it was known that Deadeye would bring more mechanical gunplays and has a radar kind ability, they were not explained to its fullest potential earlier.

Another video from HIITSCAN elaborates all the abilities of upcoming agent 17 Deadeye’s abilities and here are the following:

All in all, players can expect a more gunplay-focussed agent in the upcoming patch. While some abilities replicate Golden gun and Tracer rounds from spike rush, we can already see this agent changing the meta.