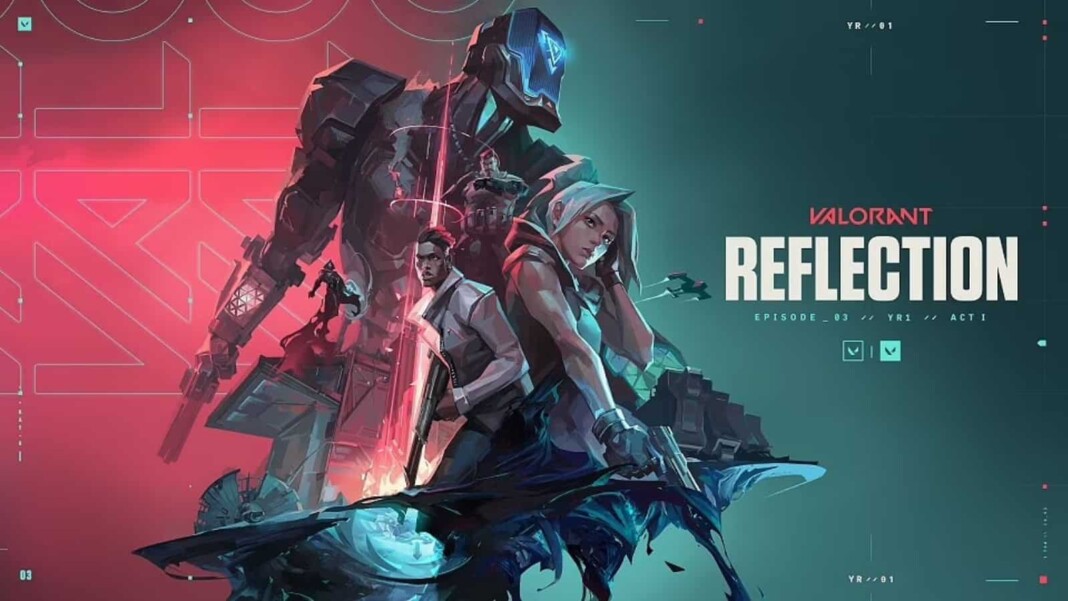 Valorant Episode 3 Act 1 Battle Pass is one of the best battle passes ever in Valorant. In this Battle Pass Player will get a lot of items including 3 Gun skin sets and many more items like Gun Buddies, Sprays and Player Cards.

Valorant‘s new episode brings the new Battle Pass with it. Here are all items in the new battle pass.

Ghost, Judge, Ares, Guardian these 4 guns will be getting their Jigsaw skins.

Melee, Bulldog, Vandal, Operator and Sheriff will get K/Tac Skins.

Like all the other seasons this season players will get a handful of Gun Buddies to show off their Guns.

Like all the other seasons this season players will get 11 Player Cards to flex in the lobby.

In Valorant Episode 3 Act 1 Battle Pass player will get a total of 16 sprays.

These were all items players will get if they purchase and complete the Episode III Act 1 Battle Pass.

In this Battle Pass players will get a cool looking Katana as Melee.

Download Valorant to get your hands on all of these amazing skins.