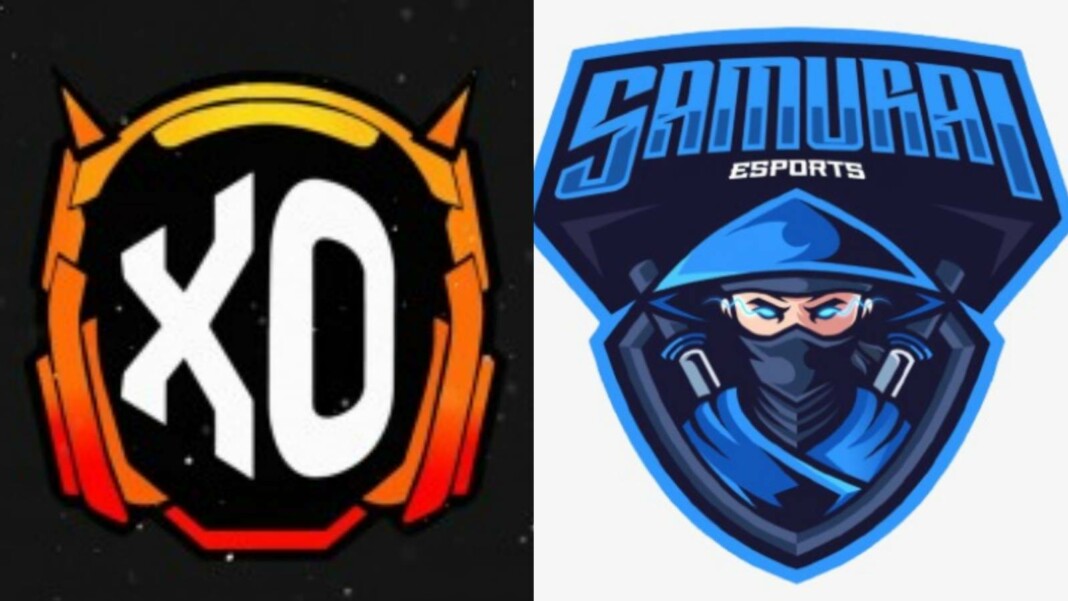 According to TalkEsport, the contract signing will take place by the end of July and then, the roster will be transferred to Esports XO within a month. The current Samurai Esports is expected to play under the banner of Esports XO by August end. The Valorant roster of Samurai Esports is pretty strong at its end and has been dominating in the current Valorant circuit. They are well-known for holding their ground against powerful teams like Velocity Gaming on equal terms.

Samurai Esports had officially announced its entry into competitive Valorant and content creation on March 24th, 2021. The organization hosted an event in Mumbai, India, to introduce its Valorant roster and content creators, following Excali’s decision to leave Team Mahi.

Samurai Esports revealed that the organization would mentor and guide the Valorant roster and prepare the team for future esports tournaments, striving to earn its place among the top Valorant Teams.