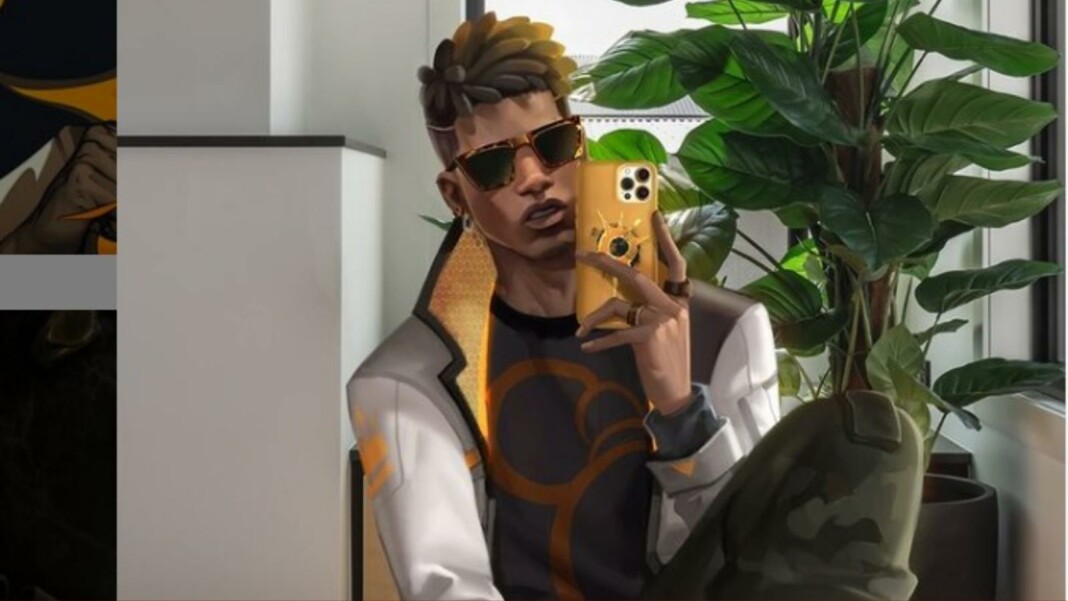 Valorant has shown its innovative ideas many times by placing Easter eggs on its existing elements, sometimes more in-game than anywhere else. Hence, when Valorant Instagram was taken over by Phoenix earlier today, it seemed like a hint towards something upcoming.

When KAYO was yet to be revealed to the audience, Valorant performed an even similar to this. The article talks about the probable causes for Valorant Instagram to be taken over by Phoenix and comes to a sound conclusion.

Before KAYO was revealed, and a very small trailer for the robot was revealed, Valorant’s New Agent was Revealed during a live event in a YouTube Video premiered by Summer Game Fest. The stream took place on Thursday, June 10 at 7 pm BST (11 am PT/2 pm ET). The official Summer Game Fest account had previously confirmed the stream on Twitter yesterday, June 7th.

Valorant creates an environment for surprises, by featuring Duality Video during VCT 2021, and now an unusual agent reveals as well. The very short video showed a disassembled robot head and a body that is probably still in the building process. A similar incident occurred right after the reveal, and Killjoy had taken over the official Valorant Twitter handle.

Valorant’s official Twitter handle, @playvalorant, changed its name and picture to Killjoy, so loopers expect the next agent might be a robot built by Killjoy herself. KJ posted cryptic images, with a selfie at a concert, a second image showing an Alarmbot being disabled with the caption reading, “Variable removed. Alarmbot down,”, and few more instagrammable pictures.

Similarly, earlier today, Valorant Twitter had made a post that said, “What is happening to our Instagram?!?”, with an image of Phoenix alongside. Likewise, Valorant Instagram was taken over by Phoenix as expected and all the other posts had been archived, save some memes related to Phoenix and his images.

This got many loopers to thinking whether or not this might be another of Valorant’s hints towards something deeper that will lead to a bigger plot change in its lore someday. What do you think?