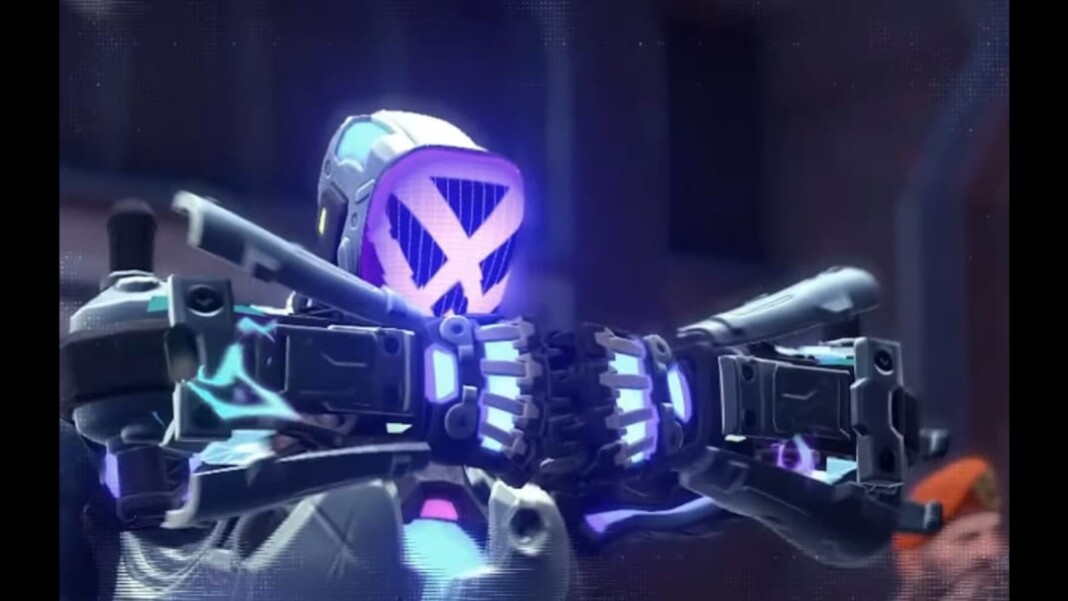 Valorant has released its new agent trailer and that pretty much explains Valorant Kayo Abilities, along with a few other details. Onlookers are excited for the robot agent to arrive and get familiarized with its abilities.

Valorant Kayo Trailer, the awaited gameplay trailer of the 16th agent in Valorant is finally out, and loopers cannot be more excited. From the trailer thrill to the gameplay mechanics, Valorant just seems to get better by day. The article describes all of Valorant Kayo Abilities along with details.

There has been wide speculations from various part of the community, revealing Valorant Kayo abilities and so on, and Valorant Official has finally come up with the gameplay trailer of our new initiator, Kayo. Every bit of the trailer was as fascinating as Valorant can get, and if there’s anything better than the trailer, it’s Kayo itself.

KAY/O, like all other agents, also has four agents, with one signature ability, and one ultimate ability, besides two other abilities. His ultimate needs five ultimate points. According to Valorant, “KAY/O is a machine of war built for a single purpose: neutralizing radiants. His power to suppress enemy abilities cripples his opponents’ capacity to fight back, securing him and his allies the ultimate edge.” KAYO will certainly fit the Grenadier codename more than Bounty Hunter.

The new agent, 16th in the Valorant Roster, and 4th Initiator in the game gives the game a much more varied potential with its seemingly diverse abilities. Along with a flash, a temporary suspension of abilities within range, a molly, and an ultimate to stop all enemy abilities, save their ultimate, Valorant Kayo has defied all limits. According to HIITSCAN, the agent’s abilities are as follows:

The gaming community is excited to have their new agent from Valorant, Kayo on June 22nd, opening Episode 3: Reflection. Valorant Kayo Abilities reveal he will be by all chance, the most self-sufficient initiator in Valorant.