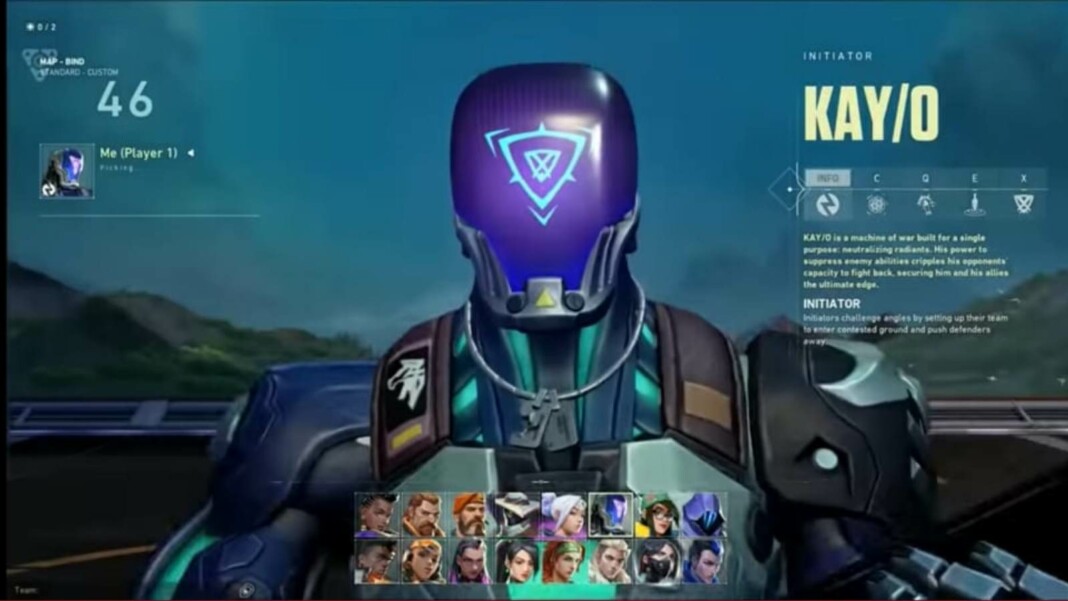 Valorant has released its new agent trailer and a Valorant KAYO Gameplay soon followed that pretty much explains Valorant Kayo’s abilities, along with a few other details. Onlookers are excited for the robot agent to arrive and get familiarized with its abilities.

There have been wide speculations from various parts of the community, revealing Valorant Kayo abilities and so on, and Valorant Official had come up with the gameplay trailer of our new initiator, Kayo yesterday. Every bit of the trailer was as fascinating as Valorant can get, and if there’s anything better than the trailer, it’s Kayo itself.

The gameplay of the agent reveals a better understanding of all of Kayo’s abilities as well as how to use them. Here are all the abilities for reference:

Although the abilities had elaborate details to them, after the gameplay, many intricate details are clearer on the newest agent in Valorant. Although many streamers only got a limited time to test the new agent, there have been many videos of Valorant KAYO Gameplay. Some of the details include:

Further, the gameplay revealed some upcoming changes in the game, like the loading screen of agents background as well as the opening loading screen. The former has shifted from Icebox to a still in Breeze, that seemed to be on the roof located in the map. Fans are surely excited for June 22nd to arrive.