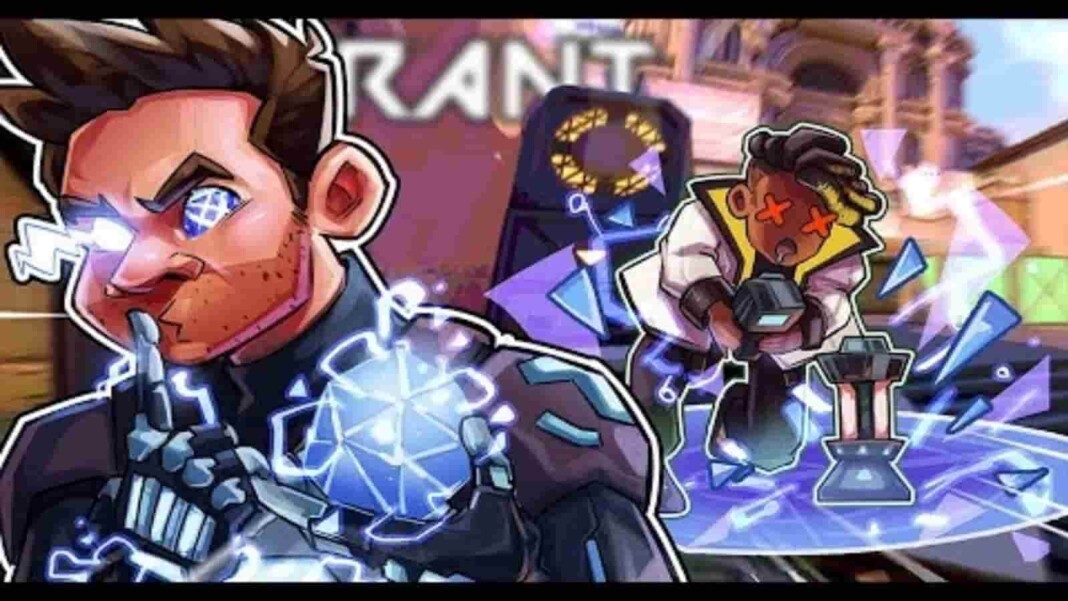 Valorant has released its new agent along with a trailer and that pretty much explains his Abilities. Valorant KAYO Lineups Haven Map has already taken a hit on the internet and using molly for retakes and post-plant is never a bad idea.

Valorant is a great initiator and all his abilities seem to be useful. The article describes some of the molly lineups for KAY/O on the Haven map in Valorant for post plants defense.

The new agent, 16th in the Valorant Roster, and 4th Initiator in the game gives the game a much more varied potential with its seemingly diverse abilities. His (C) ability, FRAG/ment, deploys an explosive fragment. Players need to FIRE to throw. The fragment sticks to the floor and explodes multiple times, dealing near-lethal damage at the center with each explosion. Here are 5 post-plant molly lineups for Haven Map in all 3 sites.

Players need to go to A long after the spike has been planted and wait for the first beep to defuse the enemy’s sound. You need to wait until you make sure the sound’s not fake and throw the molly according to these steps:

This lineup gives enough time to clear the angle and the 3 pulses of molly to work at their best. The position is not too far from the bomb plant zone, so players will have a chance to make sure of defense even after the molly runs out.

The next one is for the B site default plant and players need to be right in front of their spawn to perform this lineup. Again, they should wait for the first beep to defuse the enemy’s sound and throw the molly according to these steps:

This lineup gives you enough time to reach the B window to peek and check on the enemies and do some strafing so you will have a chance to have a shot at enemies in case the molly runs out.

The next one is for the C site default plant and players need to be near the B site and garage crossing to perform this lineup. Wait for the first beep to defuse the enemy’s sound and throw the molly according to these steps: