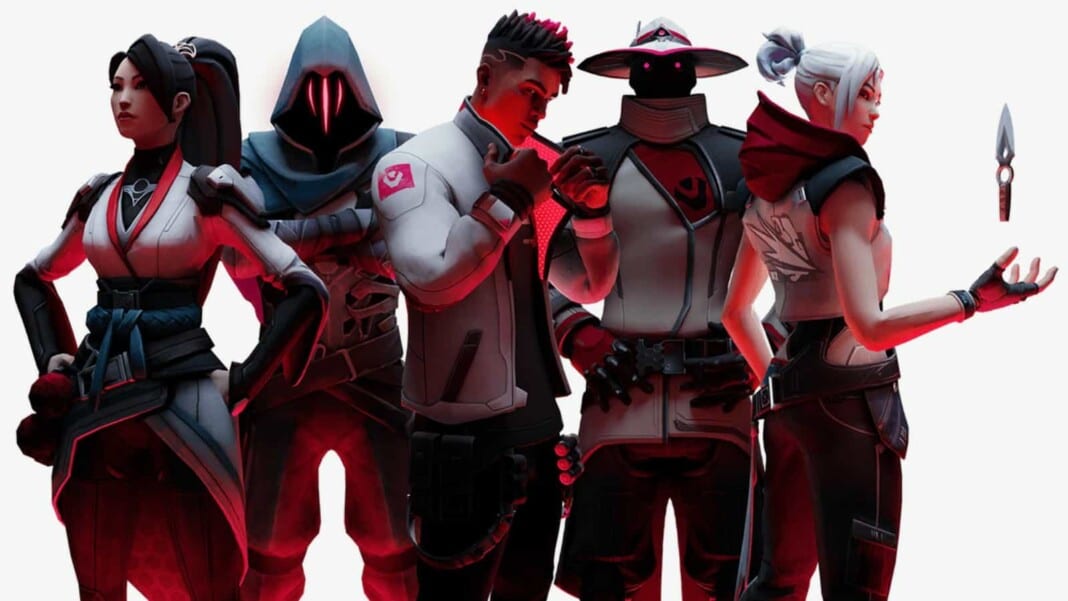 With all hubbub going on about Valorant’s latest patch and the new gameplay mode it includes, Valorant New Agent Codename has been leaked online, and the Valorant community is hyped up yet again.

Valorant Patch 2.09 is bringing two brand new bundles of weapon cosmetics to the game, along with the upcoming release of a new gameplay mode, Replication. It’s a great time for Valorant enthusiasts as the massive patch update is approaching fast along with that, the New Skin Bundles in Valorant will also release online.

With a new map at hand, breeze, a new agent might come handy as well, so let’s get to the details we know so far.

While the tradition of data miners to swoop in and dig out some of the traces of future content in the strings of game files left accidentally by game developers to give us an hint about what’s about to come, doesn’t totally kill the excitement for upcoming content, it hypes up the community even more, and leave them to speculations.

One such Valorant‘s New Agent Codename has recently been excavated by Dataminer Shiick and was revealed on Twitter to be Grenadier.

There has been a lot of speculations about an upcoming agent from underwater, given that the Depths Card, the Depths skin line in battlepass, and the name Grenadier just confirm all the above guesses.

Grenadiers are also names for generally large, brown to black, deep-living gadiform marine fish that are typified by large heads with large mouths and eyes.

With all elements in the last updates pointing to underwater, and the Octopus buddy changing its color on Omen’s ghost skin, it is totally imaginable if Grenadier is a sentinel with underwater abilities, or even an octopus, suiting to the needs of Breeze.

Here’s a video on the Valorant’s New Agent Codename that has been leaked:

With the last agent being a controller, and currently, the community not awaiting a duelist, it is probable that the upcoming agent will be a sentinel, also because the Octopus buddy’s color change got revealed on Soul Silencer, the ghost skin of a sentinel, Omen. So, these being nothing but speculations, all we can do is now wait or enjoy the recently deployed patch.