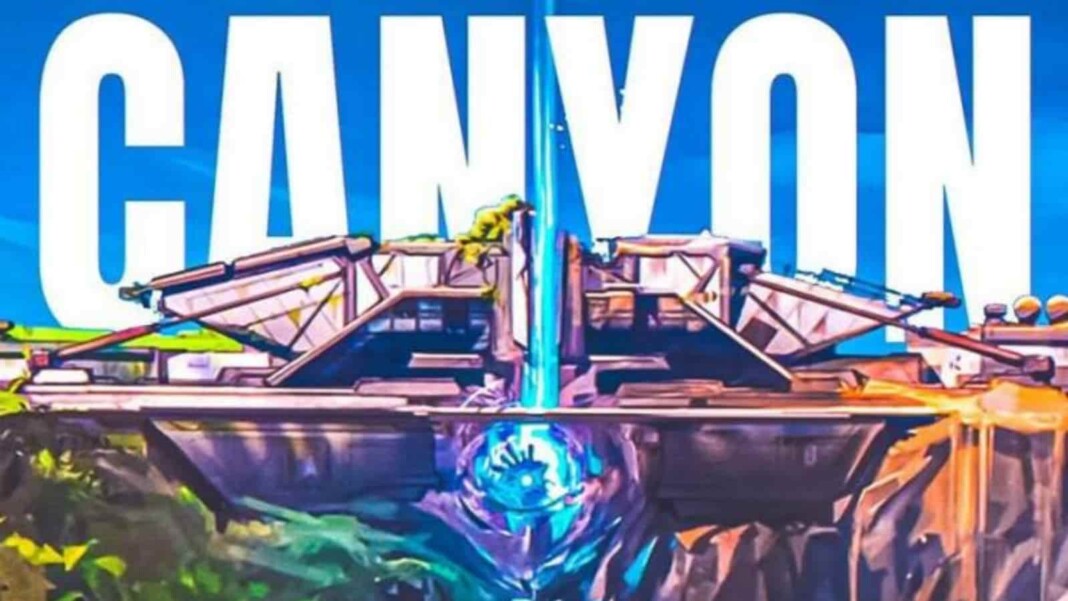 Valorant New Map had been teased earlier in its year one anthem earlier. This new Valorant map might be nearing its release as Dataminers have dug up game files. Many gamers in online communities have taken stands on taking the new Night marker banner to be close to the map on the year anthem and both suggest a new map that might be based on Australia. After the Year 1 Anthem and the VALORANT New Map teased inside the cinematic, new leaks have surfaced and the article talks about Canyon.

Popular Valorant data miners ‘floxay’ and ‘Mike’ have managed to dig deep into the game files to find hints towards the next Valorant map. While the finer details are still unknown to us, the codename for the new Valorant map is expected to be ‘Canyon’, as revealed by the data miners.

Valorant Episode 3 Act 1 is almost at its end in some months, and a new teaser of the map through easter eggs seems like just the thing of RIOT Games. The recent announcement of the Night Market returning to Valorant has sparked an online speculation thread among the Valorant fan community that it might after all point to a new map teaser in the game.

The ‘Testing Ground’ player card in Episode 3 Act 1 battlepass looks very similar at the start of the cinematic, probably pointing to a new VALORANT map to be based on a ruined city that was destroyed by KINGDOM. One picture shows a canyon-like environment with a large rocky mountain in the distance, while the other shows an assortment of buildings sprawled out across the top – which is presumably where the action takes place.

Featuring luscious greenery on one side and barren desert on the other, it looks like the Canyon map could be a tale of two climates. The image of the nuclear wasteland town is very similar to the teaser card in the battlepass. It ll could possibly hold down a new map in the building.