Valorant Patch Notes 2.09 Release Date and What We Can Expect 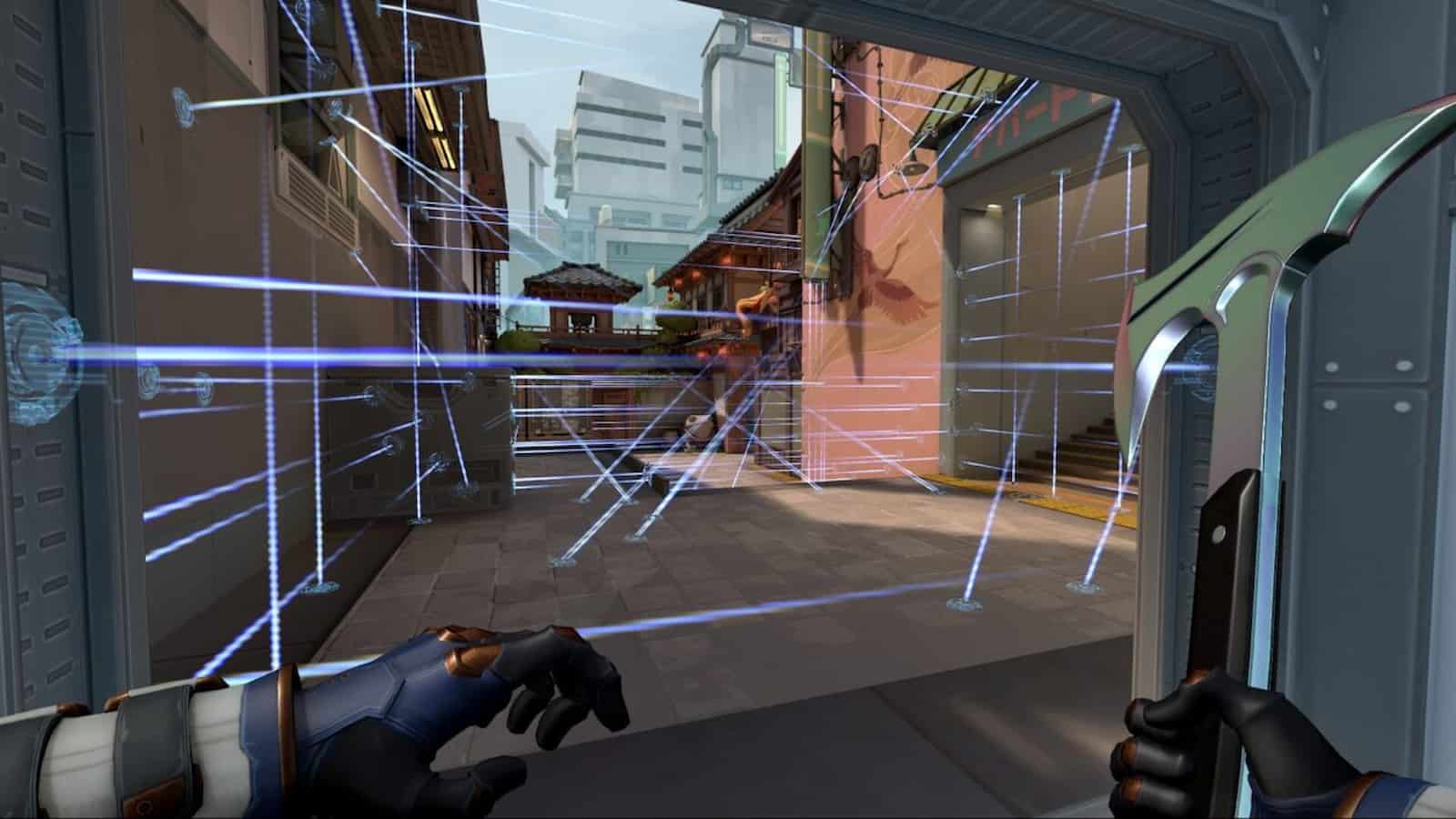 Valorant Patch Notes 2.09 is set to be released by RIOT soon, introducing a bunch of updates, and making several minor updates. New Skin Bundles in Valorant are to be released in Patch 2.09 as per leaks reveal, and even a brand new gameplay mode, although Viper is to face a minor nerf.

Valorant Patch 2.09 is bringing two brand new bundles of weapon cosmetics to the game, along with the upcoming release of a new gameplay mode, Replication. It’s a great time for Valorant enthusiasts as the massive patch update is approaching fast along with that, the New Skin Bundles in Valorant will also release online.

Players are already excited to play the new gameplay mode Replication in the upcoming Valorant update after Valorant Patch Notes 2.09. Furthermore, gamers have the first look at the upcoming New Skin Bundles in Valorant from various leak sources. Let’s take a look.

The first major update after Valorant Episode 2 Act 3’s launch, Valorant Patch Notes 2.09 has got some minor changes that bring some Viper nerfs to get her more in line with other Controllers after this agent catapulted up the tier list with a host of buffs. On top of those balance changes, Riot is launching a new game mode called Replication, and plenty of other smaller tweaks in Valorant Patch Notes 2.09.

Replication is a new game mode introduced in the Valorant Patch Notes 2.09, that requires the usual team of 5 different agents to play the same agent. Players will vote on the agent before the match and each player will use the determined agent for the best-of-nine spike mode. Replication includes a “flashguard” to help players deal with the overwhelming amount of flashes available with some agents. This mode will be available for two weeks and rewards the same amount of XP as unrated games.

Here’s a detailed video on the Valorant Patch Notes 2.09:

Although, players should note that the new game mode Replication replaces escalation temporarily after Valorant Patch Notes 2.09, and the latter will not be available for two weeks, the lifetime of Replication.