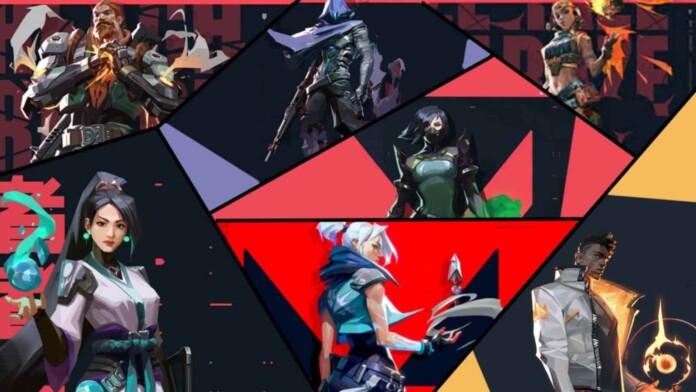 Valorant Patch notes 2.11 has released and they bring some important changes along with regular bug fixes. After the 2.10 Patch notes were canceled on account of some core problems, 2.11 is a big one, because technically, it hold 2 patch notes together.

It has brought the usual 26-day rotation of gameplay modes among Replication, Escalation, and Snowball Fight along with some regular screenings. The article speaks all about the inclusions and bug fixes Valorant Patch Notes 2.11 has brought to us.

VALORANT Patch 2.11 is slightly smaller than previous updates but it’s still bringing performance and game system updates, addressing bugs, and adding Replication back to the game. In Replication Mode, 5 players can pick one agent of their choice, multiple players can even pick the same agent. Then the game will initiate a roulette system and pick 1 random agent from the selected 5 agents. All 5 players in the team will have the same agent in-game. 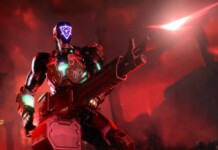 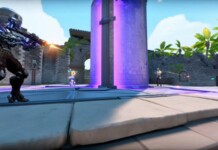 New Valorant Agent 16, Kay-O, leaks and all you need to know 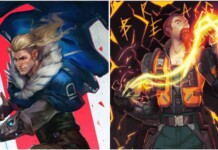 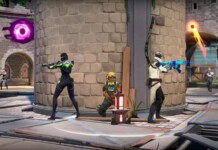 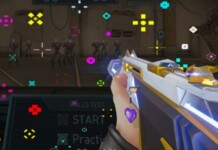 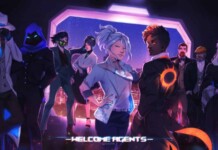 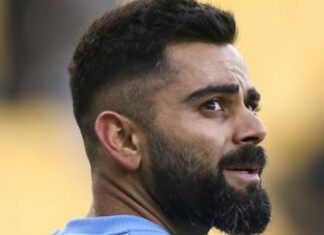