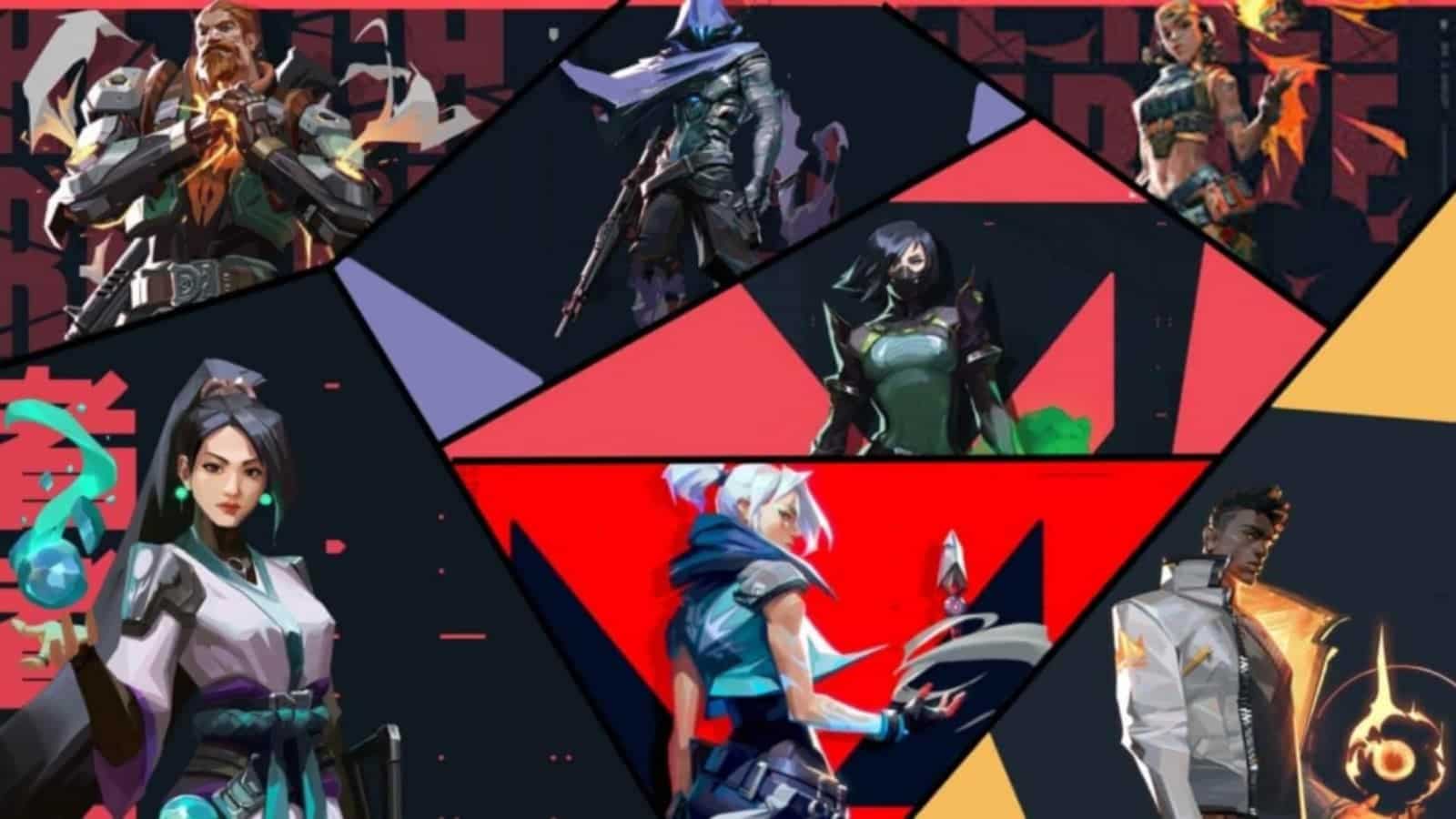 Valorant Patch notes 3.0 has released and they bring some important changes along with regular bug fixes. After the 2.10 Patch notes were canceled on account of some core problems, 2.11 was a big one, because technically, it held 2 patch notes together. The recent patch is very important as it holds the inclusion for Episode 3 in Valorant.

It has brought the usual 26-day rotation of gameplay modes among Replication, Escalation, and Snowball Fight along with some regular screenings. The article speaks all about the new inclusions and bug fixes Valorant Patch Notes 3.0 has brought to us.

As the developers mentioned, “While there are a lot of changes with this patch, they are focused around refining two critical components of the game: Increasing the importance of precise gunplay and expanding the tactical sandbox. Game-spanning changes like these can be painful as we are asking you all to relearn many things that you’re now comfortable with.”

“There will be times when you are forced to make harder choices about what you bring into battle each round or forced to engage with an opponent differently—but just know that your enemies are facing the same challenges” added Max Grossman and Sal Garozzo, the Co-Lead Designers of Valorant.

Valorant has adjusted ability pricing, cooldown rates, and ultimate costs on every Agent because certain agents were able to have too much impact with their abilities without making any significant trade-offs. The changes introduced for all agents are:

Some changes made to agents apart from the ones leaked before the patch was introduced are:

With the changes to walk accuracy, shooting while walking will be significantly less effective at medium ranges, rewarding players who proactively stop before they shoot. Valorant has reduced the running accuracy of Sidearms and SMGs in an attempt to tighten up engagements with those weapons while maintaining some of their identity in terms of mobility by being able to move and shoot somewhat accurately at shorter ranges.

Some changes made to weapons apart from the price changes leaked before the patch was introduced are:

For Episode 3, Valorant’s major focus for Ranked is matchmaking accuracy and fairness. Here are the primary player experience goals:

Here’s some of what players can expect from these changes:

Players with medium to high spec machines (CPU bound systems) may see up to 6% performance improvements as a result of the following work:

Fixed a bug where friends’ names were merging together in the social panel when interacting with them, jumbling them together at times. Word scramble no longer!