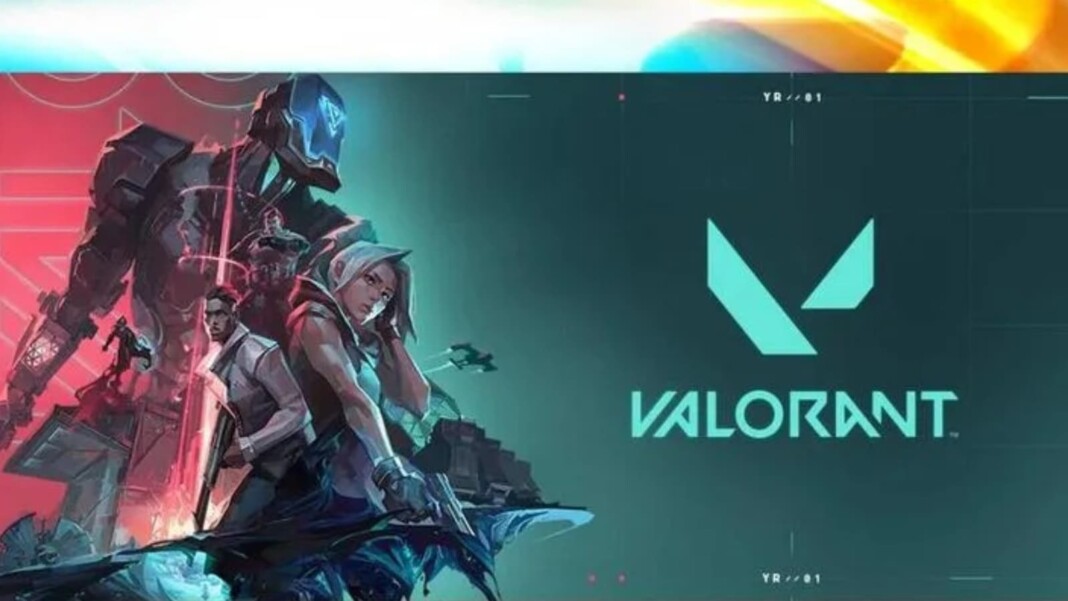 Valorant Patch notes 3.09 has not yet been officially released or leaked by Valorant or any other sources, and Valorant has just received Patch notes 3.08 officially implemented in the game. The upcoming patch might contain a few of the changes that netizens had already talked about previously, all the while getting regular bug fixes and routine procedures changed the game. The article talks about the upcoming changes coming to Valorant in Patch notes 3.09, the probable date of arrival, and other details.

While it’s a tad too early to talk about Patch 3.09 when 3.08 just got officially released by RIOT Games, players can expect moderate changes and regular updates in this future patch, unless some bugs appear in between. The regular release schedule of patch notes indicates that players might see another patch rolled in by the expected date of 2nd November 2021, that is, Tuesday.

Players had expected a major buff of agent Omen in the latest patch following a leak prior to its release, however, it didn’t seem to come through. According to the recent patches, players can also downgrade their weapon skin levels in the game with Patch 3.08 and Valorant would allow players to ‘downgrade’ their skin after having upgraded their weapon skins fully, a feature that was not allowed before.

This might suggest that agent updates features like Omen’s buff will be added with the next patch 3.09. Some changes that have been introduced in the latest patch include Report feedbacks, Progression Updates like account-level hiding, and bug fixes. Players will be able to receive a full update on Patch notes 3.09 once some information leaks or is released.