by Shirin Akhtar
in Sports News 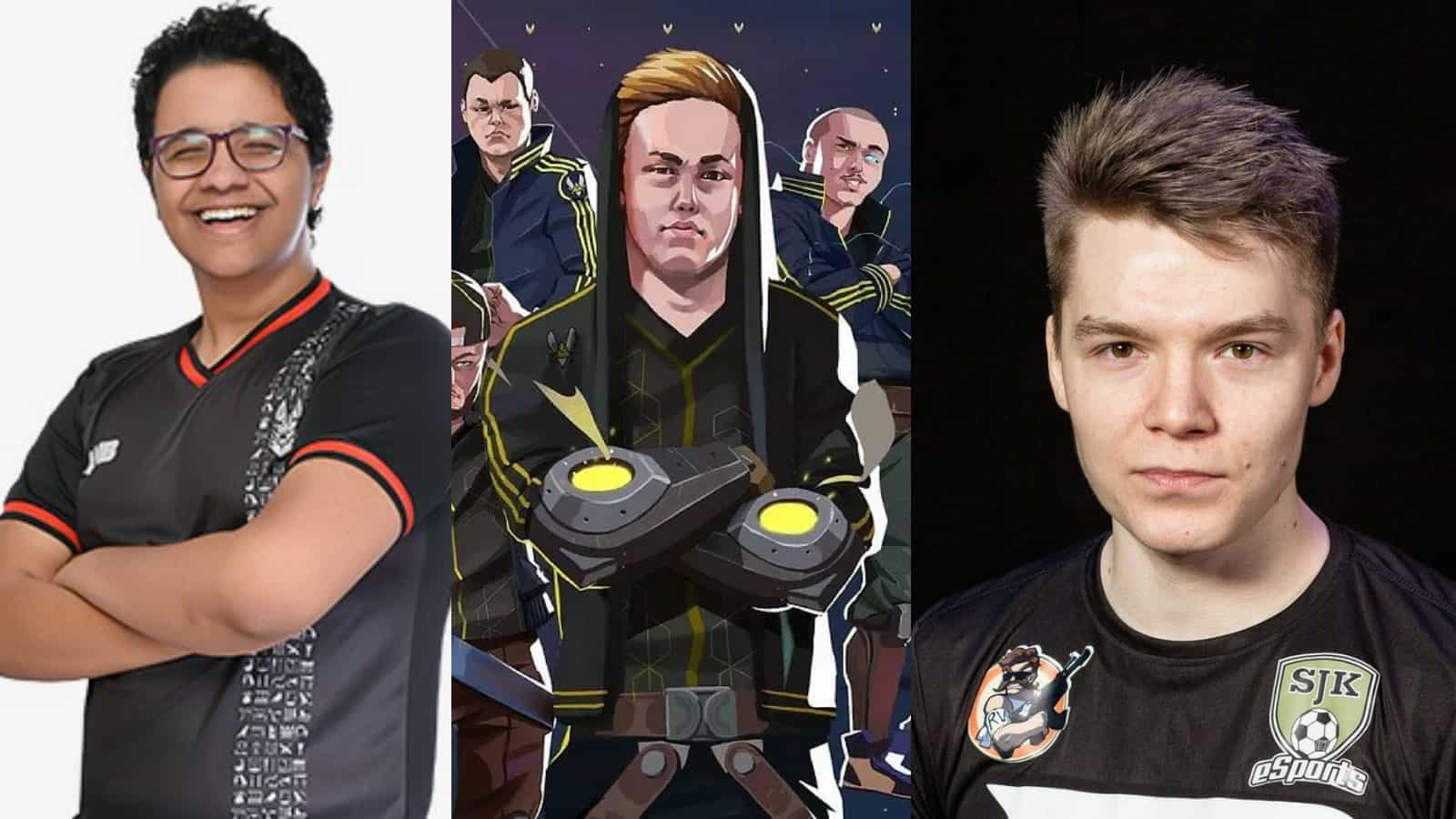 Team Vitality: Shalaby to Replace JESMUND is the ongoing point of discussion following the Red Bull Campus Clutch win and bagging the prize of MVP according to multiple sources. Team Vitality is a well-established French organization that is one of the best organizations. Shalaby is currently competing in Spain’s Red Bull Campus Clutch world finals for Team Anubis. The article talks about the possibility of Team Vitality’s Valorant roster change following the news that Shalaby is to Replace JESMUND in the team in days to come.

Anubis Gaming is among one of the top teams in the MENA region, recently placing second in the Strike Arabia Championship’s Levant and Egypt division. The team’s duelist, Shalaby, has maintained a strong damage output for the roster, currently fielding the highest all-time ACS and ADR in the MENA region.

Following this new addition, the new upcoming roster of Team Vitality is to include the following members upon signing the deal:

Team Vitality is a French professional esports organization. The previous roster for the team was as follows: