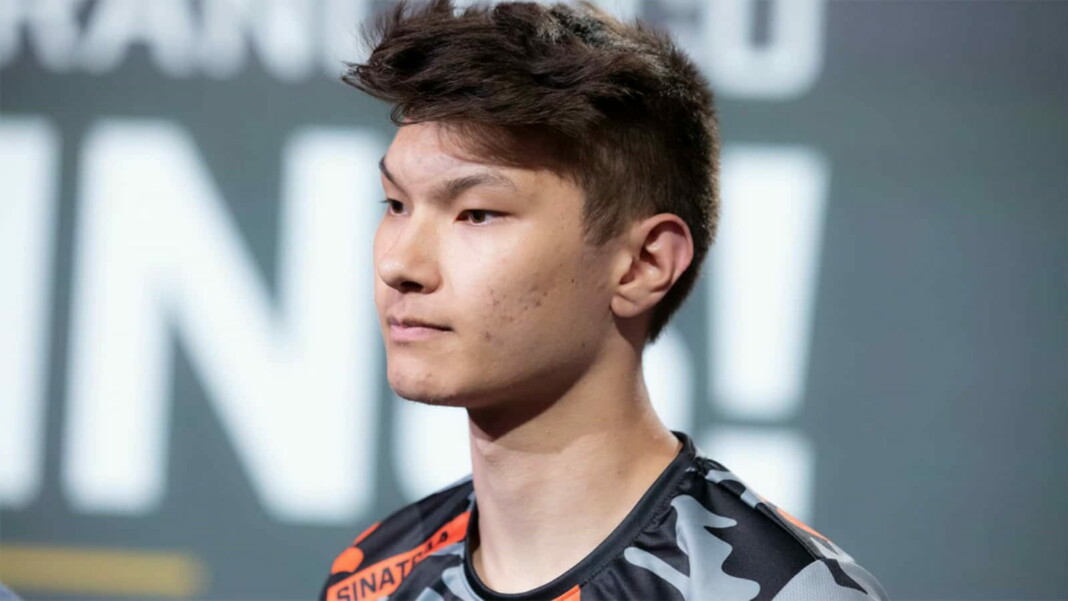 Jay “sinatraa” Won once the best Overwatch player and one of the best players in the rising tactical FPS Valorant was accused by his ex-girlfriend of sexual assault. He was immediately ruled out of all official Riot Games tournaments. But now Sinatraa got Banned for 6 Months Not Cooperating with the Investigation.

Sinatraa’s former girlfriend Cleo accused sinatraa of sexual misconduct and assault. In the initial long document, Cleo provides an audio clip of her and sinatraa, during an intimate moment. In that clip, Cleo was trying to stop sinatraa by saying “No” but sinatraa did not stop saying, “I’m close”. Cleo further added many more horrible mental and sexual misconducts sinatraa did to her. But sinatraa said otherwise in his response Jay said,

“It is clear from Cleo’s recent post that she
recalls our relationship differently than I do.
What we do agree on is that it was unhealthy
for the both of us. I apologize to Cleo and
regret how things ended, but I never
assaulted her in any way. I am fully
cooperating with the investigations and
providing the full audio and video clips Cleo
referenced in her post.”

He further hinted at his comeback recently through his current girlfriend and public Valorant matches. He also called all these accusations “a lie”

Sinatraa got Banned for 6 Months Not Cooperating with Investigation

Although sinatraa said he will fully cooperate and also provide the full audio and video clips but he did neither of those according to Riot Games. Both Riot and Sentinels started investigations. Now Riot games have published an official statement regarding to this matter. Riot said,

“After becoming aware of sexual assault allegations made against Jay “Sinatraa” Won, VALORANT Esports immediately launched an investigation into the matter. Sexual assault allegations are some of the most serious that can be levvied against an individual and the Competitive Operations Team treats all such claims with the gravity they deserve. To conduct the investigation, the Competitive Operations team partnered with Riot’s investigative team to begin an objective and neutral fact-gathering exercise to evaluate whether Sinatraa’s behavior was in conflict with the VCT Global Competition Policy.

During the course of the fact gathering, the Competitive Operations team was informed that the matter had been referred to law enforcement, so at this juncture we will defer to the authorities to make further investigation into and factual findings related to the allegations.

While the investigation did not come to a definitive conclusion on the underlying allegations, the Competitive Operations team had serious concerns with Sinatraa’s conduct during the course of the investigation. It was determined that on at least two occasions Sinatraa misrepresented certain facts, made false statements, and did not cooperate with the investigation in a way expected of a professional VALORANT esports player. Of note, Sinatraa’s public commitment on social media to provide the full audio and video clip referenced in the original post was never fulfilled. Cooperation in these investigations is of the utmost importance, especially when the nature of the allegations is as serious as sexual assault. This behavior will not be tolerated by VALORANT Esports.

Within the context of a personal relationship, this is an incredibly complicated allegation to investigate and definitively adjudicate. To the extent that additional material information comes to light, from law enforcement or otherwise, the Competitive Operations team reserves the right to reopen the investigation and take further appropriate action.”

Riot concluded the matter with saying,

“Jay “Sinatraa” Won has violated Rule 8.1 of the VALORANT Global Competition Policy and will be suspended for six months (which is considered to have begun with his administrative suspension on March 10, 2021), continuing through Sept. 10, 2021 (end of the Stage 3 Challenger season and final Masters event). He will be eligible to return for Last Chance Qualifiers and Champions.

Furthermore, Won is required to complete professional conduct training prior to being able to return to play.”

You can know more about this rule 8.1 on official Valorant website.