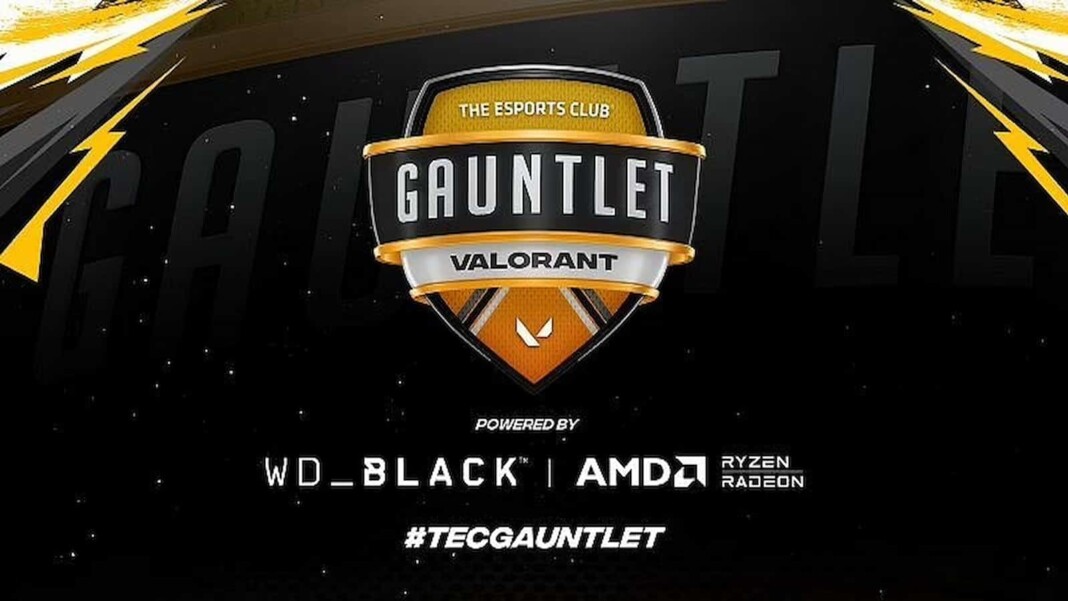 The Esports Club has recently teased the biggest Valorant Event, Valorant TEC Gauntlet in India via an Instagram post, that showcases a grand prize pool in South Asia. The prize pool had been kept a secret so far and the viewers only had knowledge of the event featuring a seven-digit prize pool, marked with Xs to show anomalies.

Everything About Valorant TEC Gauntlet

The Esports Club is one of the most well-known eSports organizations in India, having previously organized notable Esports events such as the TEC Valorant Challenger Series and the TEC Invitational Valorant Series. Valorant TEC Gauntlet is the brand new Valorant tournament series organized by The Esports Club, which is being conducted in association with WD Black and AMD.

From what has been revealed so far, there will also be an amateur qualifier prize pool and individual prizes up for grabs at the event which is set to feature the biggest prize pool in all of South Asia, featuring the highest first-place prize from TEC to date, along with a qualifier prize pool in the amateur category as well. Individual player awards will also be up for grabs for competing players. TEC Gauntlet is set to run from June 2021 to January 2022.

The Valorant TEC Gauntlet will spread over four seasons, where each season is further split into a regular season followed by a playoff featuring the top teams who will compete for the final championship. After every season, new teams will have an opportunity to join the league through independent qualifiers with their own prize money.

With Valorant TEC Gauntlet, the Esports Club will provide a long-term roadmap for Valorant Esports in the region, while continuing to create additional opportunities for players and teams around this event from all over South Asia.

“Welcome to TEC Gauntlet, The largest competitive Valorant league in South Asia! The event will feature a prize pool of INR 52 Lakhs, spread over 4 seasons. 16 teams will make it from the Qualifier to the first season of the TEC Gauntlet!” reads the official post of the Esports Club.

Ishaan Arya, Co-Founder & Head of Business Development of the Esports Club stated that TEC expects to form the competitive base for Valorant esports in the region and help provide a sustainable and long-term platform for both teams and players.

“Right now they don’t have any foresight and thus you still see teams disbanding, shuffling, etc, because they’re not competing actively in proper events,” said Arya. “The format is going to be a first of its kind and will provide adequate opportunities for the top tier, mid-tier, and amateur teams.” TEC will provide more details on the upcoming event over the coming days. While this might be a beautiful opportunity for gamers all over South Asia to ignite their talents, it will definitely be a treat to the eyes as well.