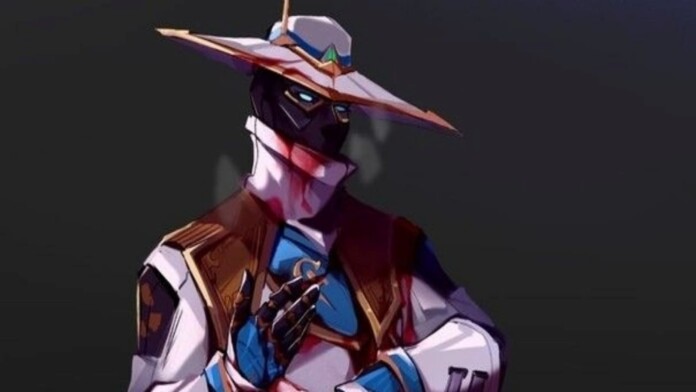 Riot Game’s tactical shooter Valorant is different from other competitors for its unique set of Agents and unique sets of abilities they come with. Though it is a team game, the best Cypher players always manage to get a highlight with their 100 IQ plays. Since the launch of Cypher, many players across the globe have been experimenting with this agent’s intelligent but somewhat complex abilities to bring in the toughest gameplay against their enemies and acting as a second set of eyes to the game, literally.

The Moroccan information broker, Cypher is a one-man surveillance network who keeps tabs on the enemy’s every move. If intel is your thing, Cypher might be your Agent. This Moroccan surveillance Agent has abilities that trap and reveal the locations of enemies that get stuck in them, as well as an actual spycam he can place on the map to watch the action from afar. Here is a list of the Top 5 best Cypher players in Valorant.

(C) Trapwire : Equip a trapwire. Fire to place a destructible and covert tripware at the targeted location, creating a line that spans between the placed location and the wall opposite. Enemy players who cross a tripwire will be tethered, revealed, and dazed after a short period if they do not destroy the device in time. This ability can be picked up and redeployed if not yet triggered. It can be destroyed by shooting it once with any gun. Disabled and revealed upon death.

(Q) Cybercage: Instantly toss a cyber cage in front of Cypher. Activate from any distance to create a temporary zone that blocks vision.

(E) Signature Ability ⁠— Spycam: Equip a spycam. Fire to place the spycam at the targeted location. REUSE this ability to take control of the camera’s view. While in control of the camera, Fire to shoot a tracking dart. The dart is removable and will periodically reveal the location of the enemy hit. It can be destroyed by shooting it once with any gun. Disabled and revealed upon death.

(X) Ultimate ⁠— Neural Theft: Use on a fresh enemy corpse to throw Cypher’s hat. After a brief delay, all enemy players’ locations will be revealed once.

Although it’s tough to pick only the 5 Best Cypher Players from the RIOT Valorant International scene across the globe, this list focuses on some of the best players who created a new playstyle or meta and had the most impact in Ranked and Tournaments with this sentinel in Valorant.

Joshua ‘Steel‘ Nissan Steel, a highly influential Cypher player in the Valorant pro scene is a British-Canadian player who currently plays for 100 Thieves. He uses Cypher’s abilities so that his abilities can function as an effective 6th man. Nissan shares many informative strategies about playing in different maps through his twitch stream.

Fans and aspiring Esports players are always excited to receive guidance from the IGL of 100 Thieves.

Rahul “curry” Nemani is an American player who currently plays for T1. He is a retired professional CS: GO player who most notably played for Triumph and Rebirth Esports. His mechanics are insanely good in Valorant. Using Cypher as a second agent, he can bring intel like none else. 19-year-old Rahul “curry” Nemani is an up and coming prodigy when it comes to FPS esports titles. Curry kept on climbing the ranks and tiers of American CS:GO until he reached a whole new level with Triumph. It’s fair to say that he found most of his success in 2020, mainly with this squad.

Michael “Dapr” Gulino is an American professional VALORANT player who currently plays for Sentinels. He is a former professional Counter-Strike: Global Offensive player. Sentinel’s Dapr is regarded as one of the best Valorant players in the world and he is currently participating in the Valorant Champions Tour. With his intelligent spycam placements and near-perfect aim, he surely deserves his position among the 5 Best Cypher Players in Valorant.

Corey “Corey” Nigra is a professional VALORANT player for FaZe Clan. He also streams Valorant gameplay on twitch regularly. FaZe Clan’s VALORANT team has been one of the most successful North American teams so far. The team finished second in the Stage 1 Masters, losing the finals to Sentinels. Unfortunately for FaZe Clan, that top finish didn’t guarantee any special treatment for Stage 2 Masters. Corey is known for his aggressive playstyle, be it with Cypher or any other agents.

Pujan “FNS” Mehta is a Canadian player who currently plays for Team Envy. He is a former professional Counter-Strike: Global Offensive player. With a current player’s win rate of 64.71%, FNS has broken the Cypher meta with his shrewd gameplay and tricky spycam-cybercage duos and definitely has earned his position among the 5 Best Cypher Players in Valorant. 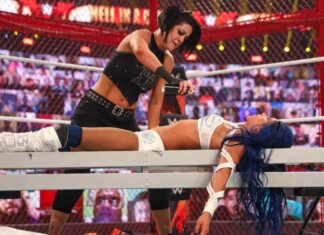