Valtteri Bottas slipped further in the the championship battle, as he finished P3 at the Spanish GP on Sunday. Max Verstappen secured the second place, whereas, Hamilton finished P1 for the third time this season.

Valtteri Bottas had stated that his main aim is to win the championship this season. However, as things have gone so far, it has been a two horse race since the start of the season. Max Verstappen and Lewis Hamilton lead the championship by a huge margin, with the latter already collecting 94 points. On the other hand, Verstappen piles on the pressure on the Briton to secure his first title.

I’m not worried to be honest: Valtteri Bottas

“I’m not worried to be honest, not at all. I know there’s a bit of a gap now, but it’s super early days. There’s no point starting to think about that,” said Bottas.

“There is still a huge amount of points. I’m definitely not giving up on the goal for this year. I believe hard work will pay off, so I’ll keep working hard and keep believing,” he added.

“I know the results will come. There’s been no clean races for me yet. There’s always something, a crash or an issue with a pit-stop or whatever, so I’m keen to have a clean race and battle for the win. And it’s going to be an epic battle. I’m definitely ready,” said the Finnish driver. 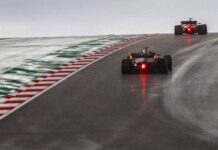 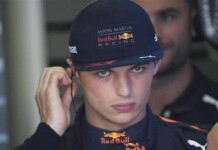 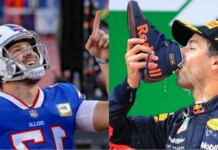 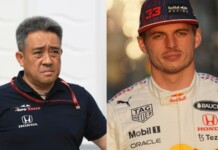