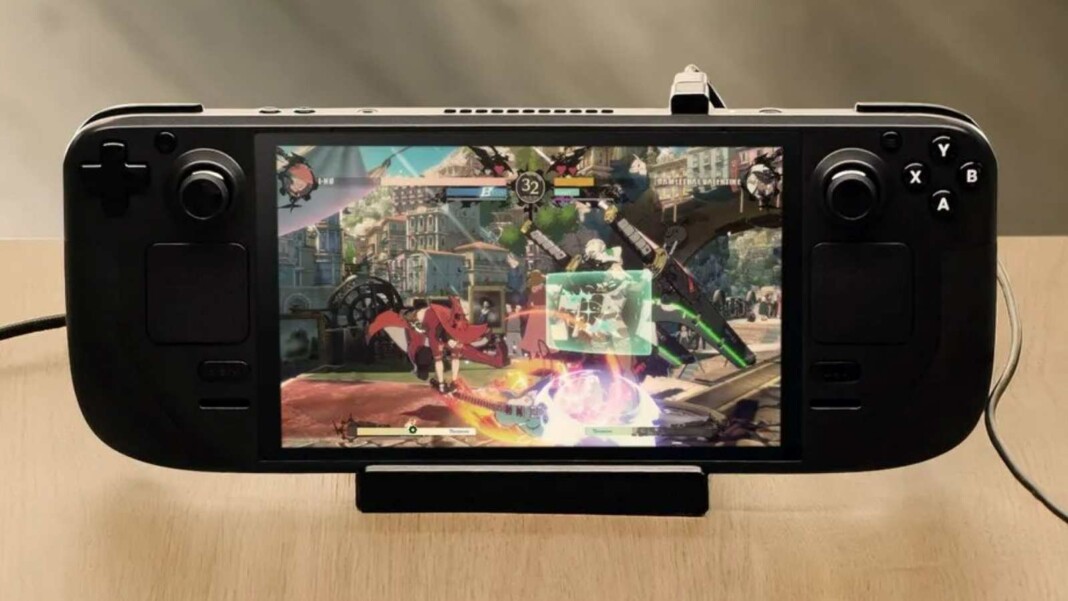 Valve has introduced its first-ever Steam Deck, a handheld PC shaped like a Nintendo Switch with a 7″ screen on social media and the internet has gone crazy over something like this that solves a lot of problems by just being portable. Valve has both confirmed and revealed its plans for a handheld console to compete with the Nintendo Switch. The company introduced the Steam Deck handheld console today. The article details all about the recently introduced Steam Deck by Valve and every detail about it.

Also Read: How to claim the rewards in Cyberpunk 2077

Everything about Steam Deck

“We think Steam Deck gives people another way to play the games they love on a high-performance device at a great price,” Valve boss Gabe Newell said today. “As a gamer, this is a product I’ve always wanted. And as a game developer, it’s the mobile device I’ve always wanted for our partners.”

The touch-enabled LCD display will measure 7in across the diagonal (making it a fraction bigger than the default Switch’s 6.2in screen), and will be capped at a 60Hz refresh rate. All very sensible given its size. It will, however, peak at a max brightness of 400cd/m2. Powered by an AMD APU, which means it will be running on the processor’s internal graphics. Paid reservations to buy a Steam Deck will begin tomorrow, 16th July, limited to one per customer for anyone with a Steam account that has made a purchase prior to June 2021.

The specs are as follows:

The Steam Deck will be available to reserve in select regions and will begin shipping out in December 2021. This handheld Steam console was announced the same day that Nintendo Switch OLED pre-orders opened up. Reservations open July 16th at 12pm CT. Interested players are already rising in number and we recommend grabbing it as soon as possible. 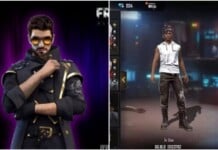 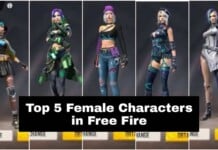 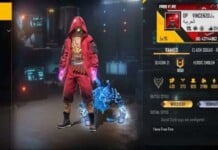 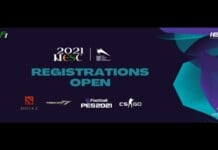